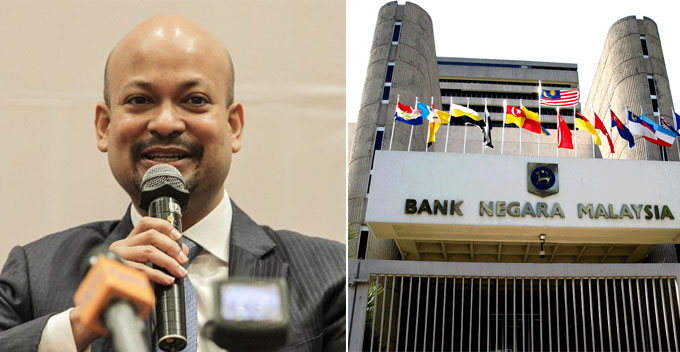 To be honest, there’s so much lies and confusion going on, we don’t even know which one to believe.

Just a few days ago (May 2018), the Wall Street Journal (WSJ) revealed that the previous government led by Barisan Nasional had allegedly used money from Bank Negara Malaysia’s land deal to repay the debt of 1MDB. 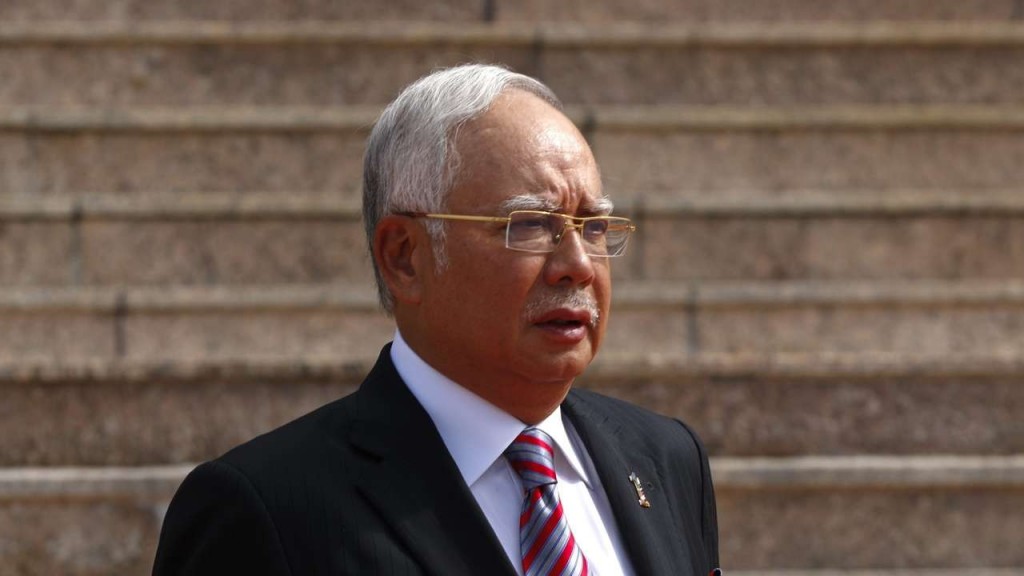 In fact, the report said,

“In its final months in office, the government of former Malaysian Prime Minister Najib Razak turned to the nation’s central bank to pay off US$500 million (approx. RM2 billion) in debt owed by the troubled state investment fund 1Malaysia Development Bhd.”

Malaysians were told in December that the RM2 billion used to repay the debt was raised from 1MDB selling off assets like power plants and land. However, that’s apparently not the case.

“The people familiar with the transaction said, the money came from a land deal involving the central bank — raising new questions about the use of state assets to support a fund the US Justice Department says is mired in fraud.”

In other words, Bank Negara Malaysia paid the former government RM2 billion for a piece of land and the money was allegedly used to settle 1MDB’s debt.

The land in question, is a 22.5 hectare-land situated in Kuala Lumpur and will be used for the relocation of Global Islamic Finance University and the International Shari’ah Research Academy for Islamic Finance. The deal was sealed after months of discussion, and the governor did describe it as “an arm’s length deal”.

Whether this allegation is true or not, we will find out after our Finance Minister, Lim Guan Eng gets to the bottom of this mega scandal. 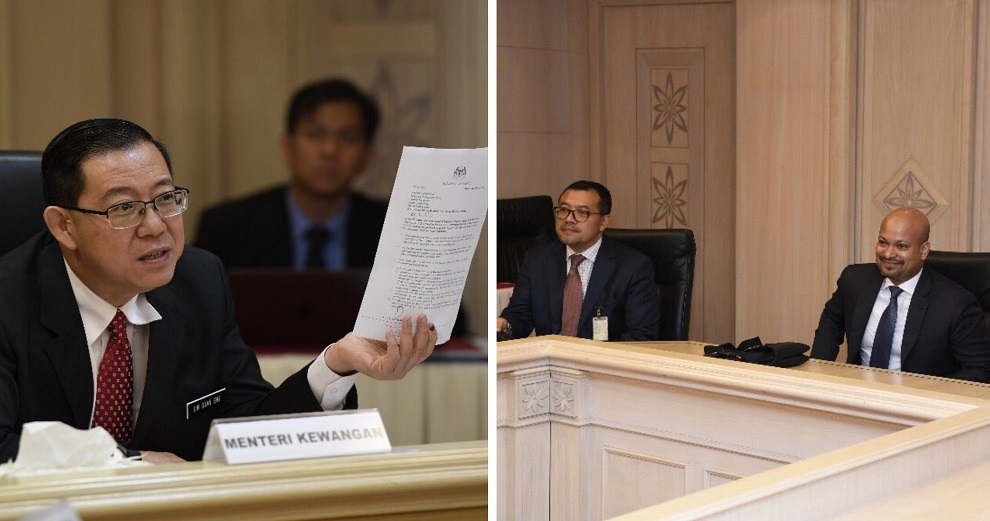