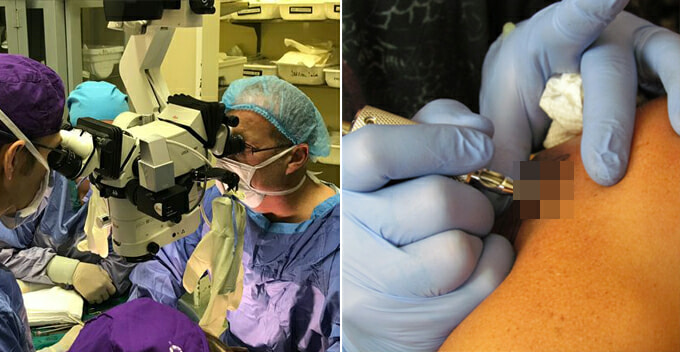 On April 21, the world witnessed its third successful penis transplant performed on a black man at Tygerberg Hospital, in Cape Town, Metro reported. 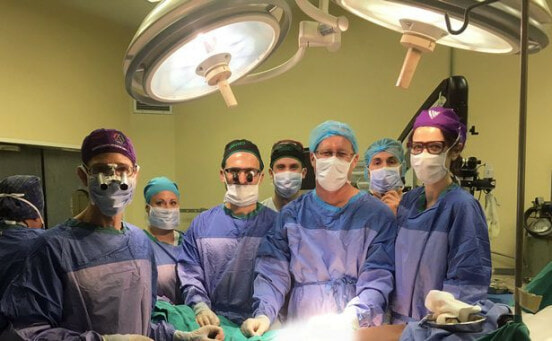 The 40-year-old patient from South Africa lost his manhood 17 years ago in a botched traditional circumcision. Needless to say, his life was affected by the incident especially when it comes to relationships.

“The man had been in relationships before, but whenever the question of sex arose, he bailed out. But that will no longer be a problem.”

“He had been suffering with depression beforehand, and was even suicidal.”

Thanks to the surgical team, the man can now regain his confidence and get back into the dating game. 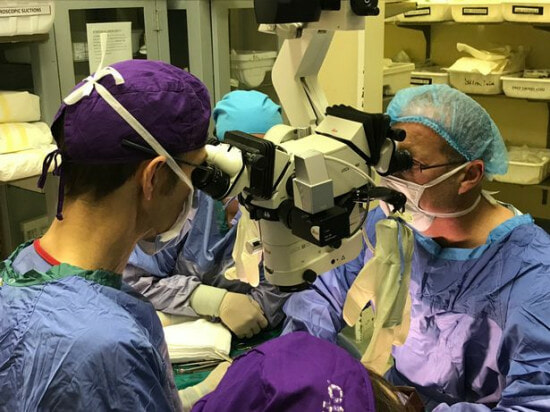 “There are no signs of rejection and all the reconnected structures seem to be healing well. He is expected to regain all urinary and reproductive functions of the organ within six months of the transplant,” Andre said.

“The penis is working well, he can get erections already,” he added.

Howeverrrr, there was a slight issue with the colour of the penis, as the professor said:

“The patient is black, and the donor was white.”

As such, the patient will have to get his penis tattooed, six to eight months after the operation. The procedure must be done by a tattooist specialising in medical tattooing that will require a few sessions. Tattooing at that sensitive part? Yikes!

It’s perfectly fine to tattoo a penis transplant though, just like how it’s okay for nipples after mastectomy, according to another medical team member.

Anyway, we’re happy that the patient can lead a normal life again after the transplant. Good luck in your next relationship mate! 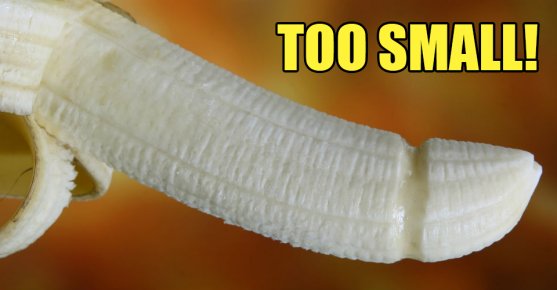