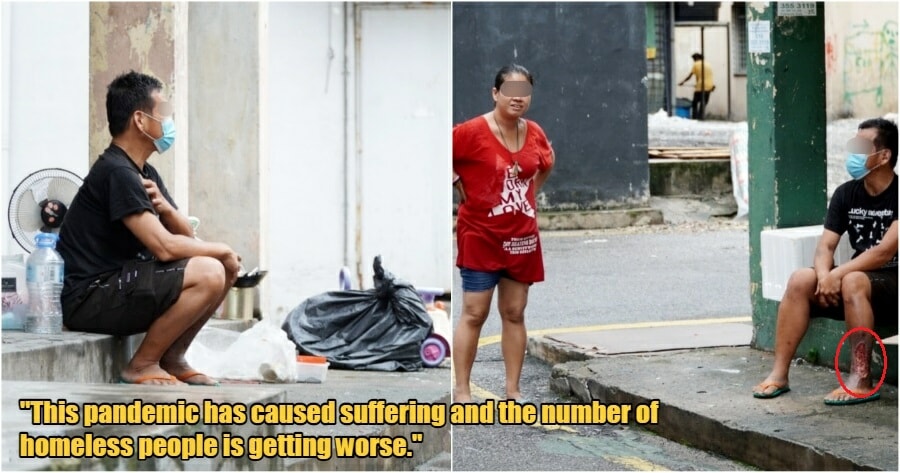 Being homeless can be extremely despairing. After all, sleeping on sidewalks, not having food to eat or a place to shower and relieve one’s self isn’t exactly a walk in the park.

But there’s another aspect that can additionally cause danger to the health of the homeless.

Kuan Chee Heng, better known as Uncle Kentang, took to his Facebook page to showcase a couple in Kuala Lumpur, that had, unfortunately, become homeless. The homeless man was apparently bitten by rats while he was sleeping, causing a huge wound on his leg. 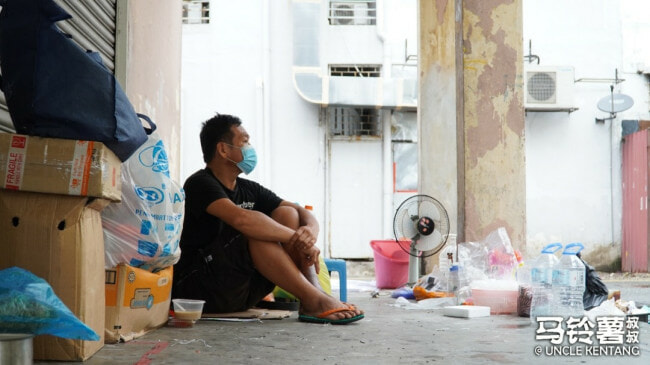 He wrote, “Bitten by rats. Truly saddening. This Chinese couple had previously worked at a restaurant. But, because the restaurant closed down and they couldn’t afford to pay the rent for their room, they were evicted. Now, they’re living next to the shops at Jalan Brunei Barat, Kuala Lumpur.”

“The Chinese man had been bitten by rats while he slept and his leg now has a huge wound.”

“This pandemic has caused suffering and the number of homeless people is getting worse. We will arrange for them to have a temporary placement,” he added.

Not only do homeless people have to worry about finding shelter and going hungry on a daily basis, but they also have to watch out for rats while they sleep.

It’s truly saddening. No one should have to live like that. Kudos, Uncle Kentang, for helping this couple out. 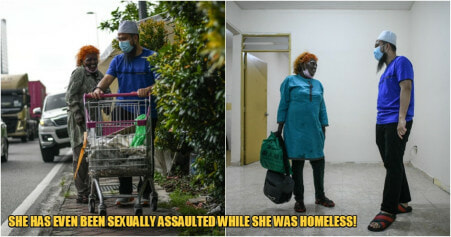