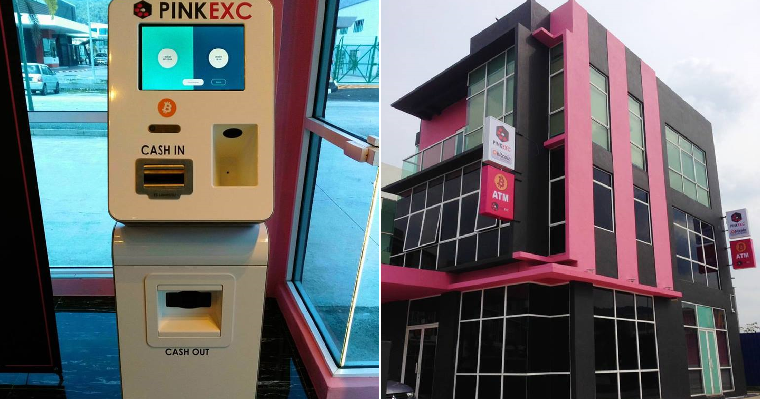 Cryptocurrencies have been making headlines for a while now but we can’t deny that they are definitely making an impact in the world. They’ve been gaining so much popularity that we actually have a Bitcoin ATM right in Ipoh, Malaysia! It’s the only one currently! 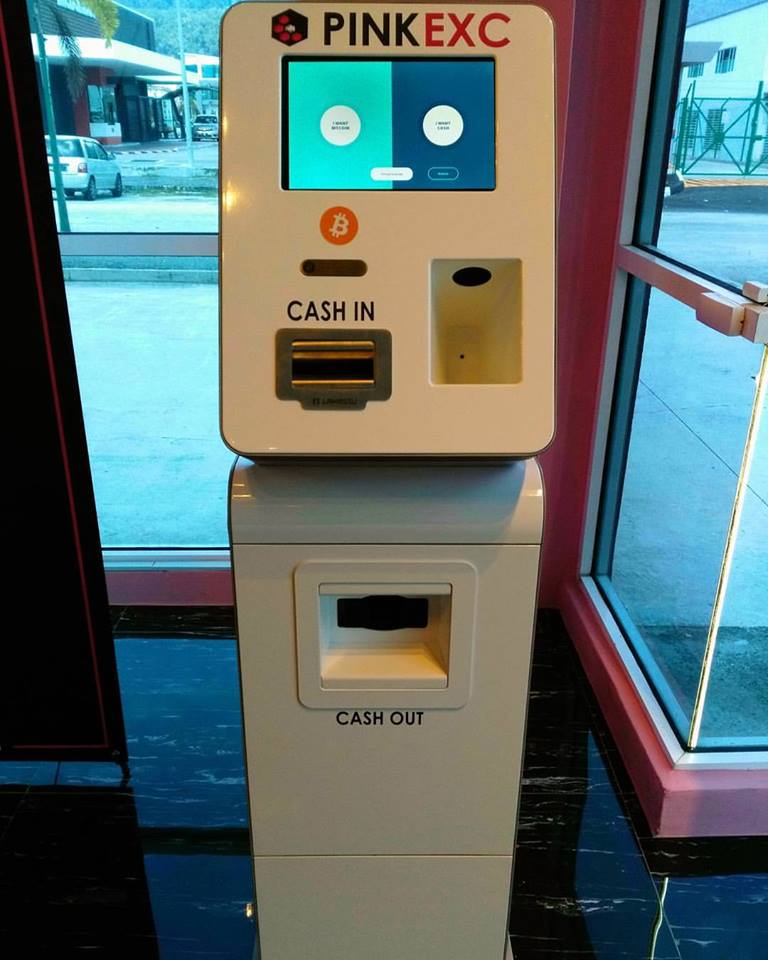 Apparently, it has already been in existence since 2016 but you probably have not heard about it before. This ATM was introduced by Pinkexc (M) Sdn. Bhd., which has been well received by Bitcoin investors so far. If you have a Bitcoin wallet and don’t know where to turn that Bitcoin into cash, then you should really head over here.

According to China Press, ever since cryptocurrency has been widely accepted, the company sees an average of 50 transactions a day, which adds up to about RM80,000 worth of transactions where people buy and sell Bitcoins using their services. 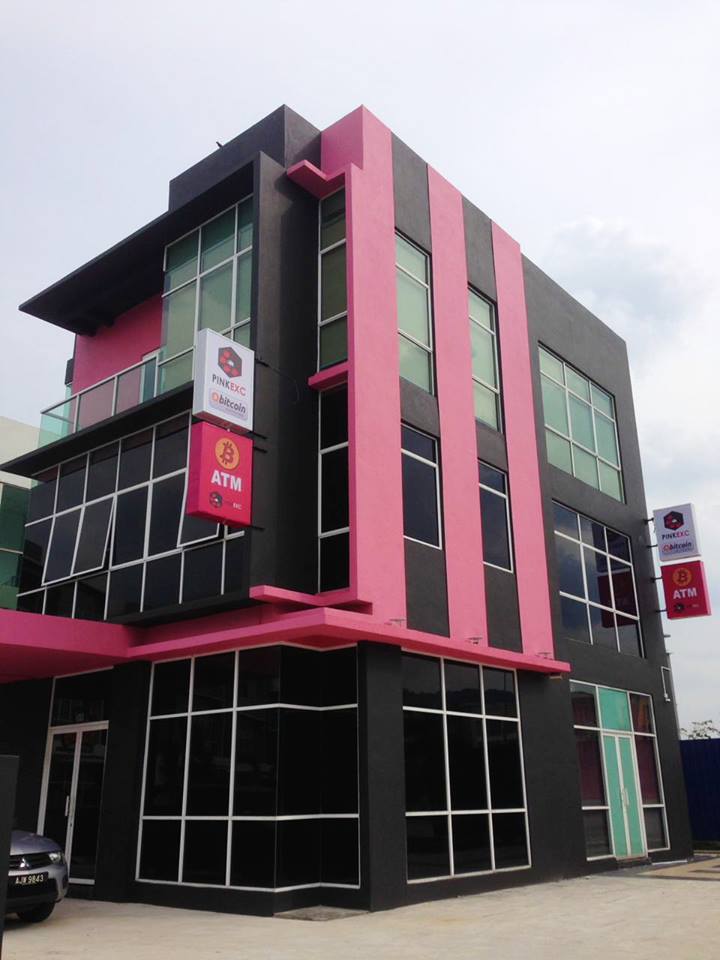 The founders who set up the company in Malaysia were inspired when they visited Japan and South Korea and discovered that these two countries commonly used Bitcoin ATMs. The machines can be used to either buy Bitcoins by inserting cash inside or converting your Bitcoins into cash. Remember to have your Bitcoin wallet handy on your mobile phone!

They have tried to expand further into the country and have constantly tried to apply with Bank Negara Malaysia to set up their ATMs across the country. However, as cryptocurrencies are still a grey area here, they weren’t able to get their permits yet. 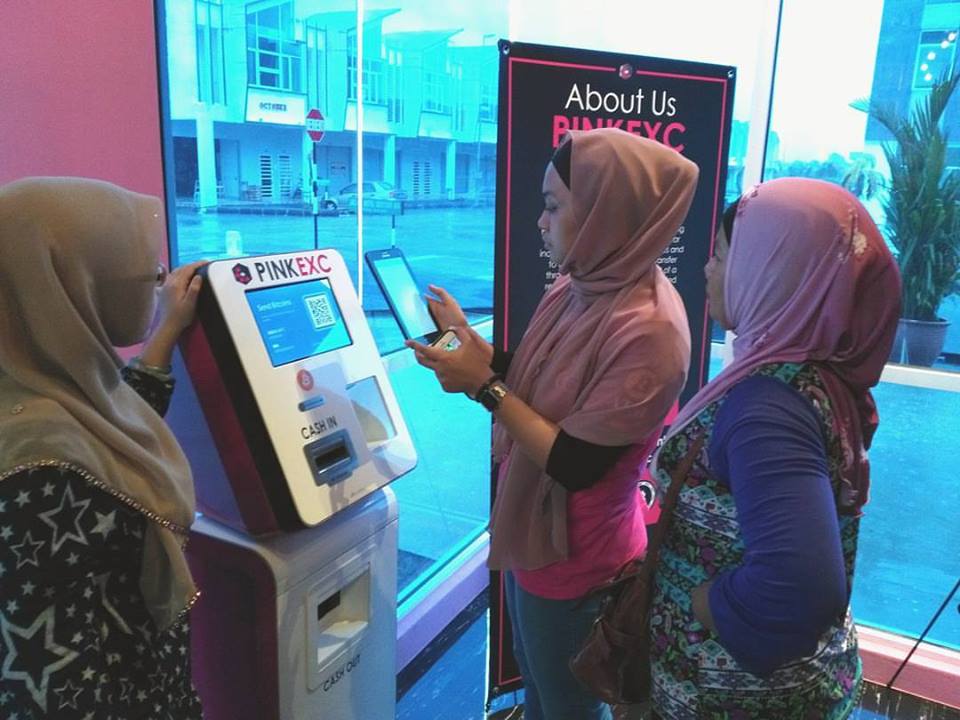 Currently, the software for the Bitcoin ATM is being upgraded to include other cryptocurrencies too, such as Ethereum, Lite and Dash.

It’s really easy to buy Bitcoin or get cash from the machine, all you need is your Bitcoin wallet with you on your mobile device. It almost has the same steps as a regular ATM; just click on “I want Bitcoin” or “I want cash” when you begin. Then, if you want to buy Bitcoin, simply scan the QR code on your Bitcoin wallet, insert the amount of cash for the Bitcoin you want and wait for the notification.

If you are getting cash from the machine, choose the amount of cash you want, scan your Bitcoin wallet’s QR code and simply wait for the machine to dispense your money. How simple is that?

Also read: Malaysian Homes in Puchong Gets Raided by MPSJ for Mining Bitcoins 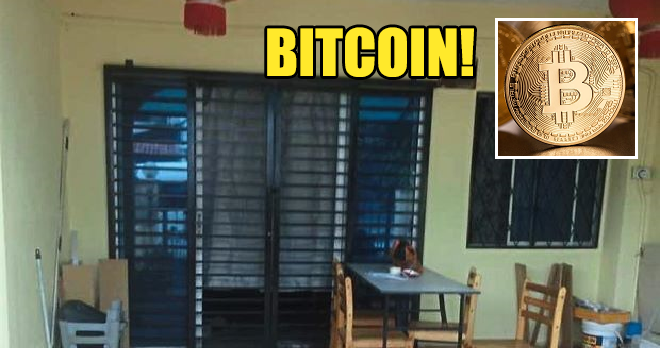