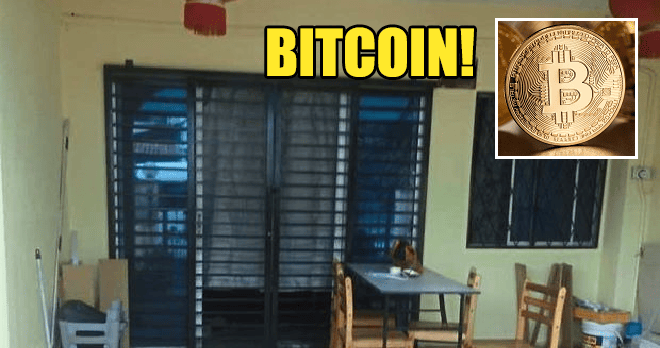 Bitcoins seem to be all the rage these days as people try to make money from this cryptocurrency that was rising at a staggering rate over the past few months.

Instead of buying and trading, you can mine your own bitcoins if you have enough high powered machinery and software involved but we advise you not to do it at home! Or check first whether you are breaking any laws! 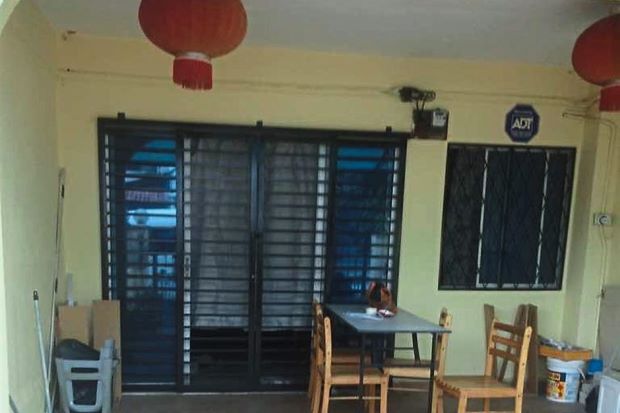 Otherwise, you may end up like these two houses that were raided after the Subang Jaya Municipal Council (MPSJ) received complaints from other residents. The bitcoin mining activity had been going on for a few months in the houses along Jalan Merbok 2 in Puchong Jaya, according to The Star.

Last month, MPSJ officers raided premises as neighbours had lodged complaints saying that they felt unhappy and unsafe that there were strangers constantly entering and exiting the premises. MPSJ councillor Frankie Yap said the residents complained that the presence of the outsiders made them worried and affected the neighbourhood as they came at irregular hours and made a lot of noise. 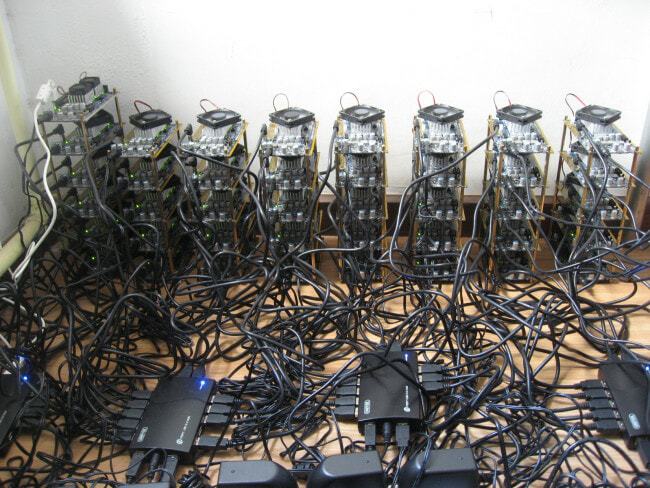 The visitors at the premises also parked their vehicles haphazardly, which caused obstructions on the roads to other residents.

One other thing: the process to obtain new bitcons required miners to use special software and powerful computers which ultimately used a lot of electricity and produced a lot of heat. Not very environmentally-friendly!

This posed another problem as Yap said, “The residents also faced frequent power disruption because the mining activity required a lot of electricity to operate the high-powered computers used to mine bitcoins.” 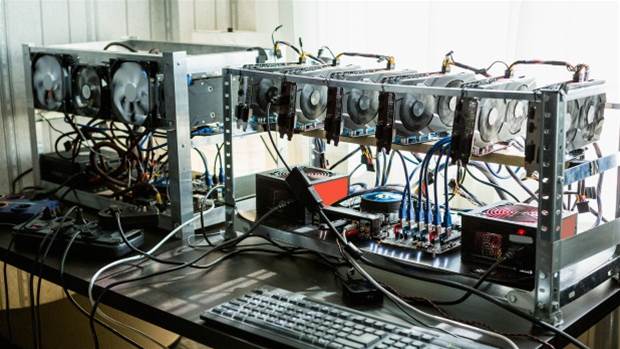 Compound notices from MPSJ were issued to the tenants during the raid as orders were made to cease all operations. The mining was illegal as they had violated the regulations and turned the residential homes into business premises. Not to mention the noise and disturbance to others!

After the raid, it is believed they have stopped the mining activity as recent checks confirmed that the premises were left empty.

If you have plans to mine bitcoin, it’s best to do it in a place where you won’t be a nuisance!

Also read: Bank Negara: M’sians Using Bitcoin Are Not Protected in the Event Of a Dispute 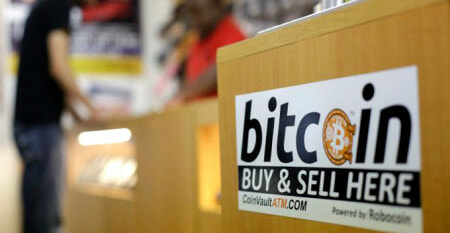