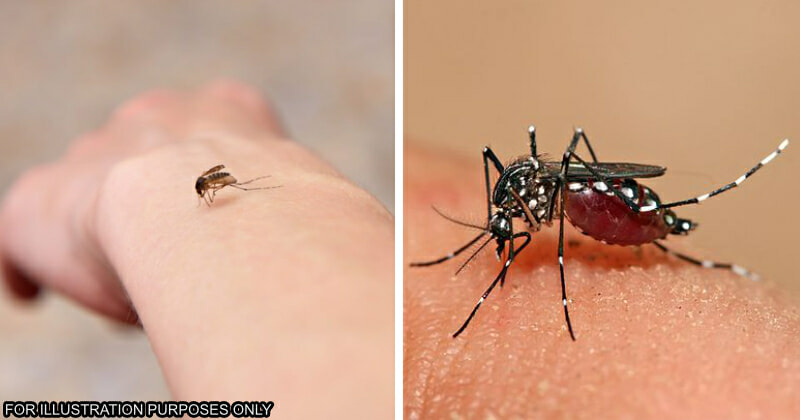 This could be the first step to eliminating invasive species from non-native habitats!

Biologists from the University of California Santa Barbara in the United States have recently found a way to mutate a mosquito’s vision and made them unable to see human beings thus making them not biting us and spreading unwanted diseases. Published in the scientific journal Current Biology last month, Craig Montell, a professor in the molecular, cellular and biology department at the University of California confirmed that his team was able to use gene-editing technology to mutate the light receptors in the mosquito’s eyes.

In the study, Montell and his team conducted experiments on mosquitoes that have five light receptors in their eyes known as opsins. They then successfully removed two of these receptors, making these mosquitoes lose their ability to visually identify humans without blinding them. 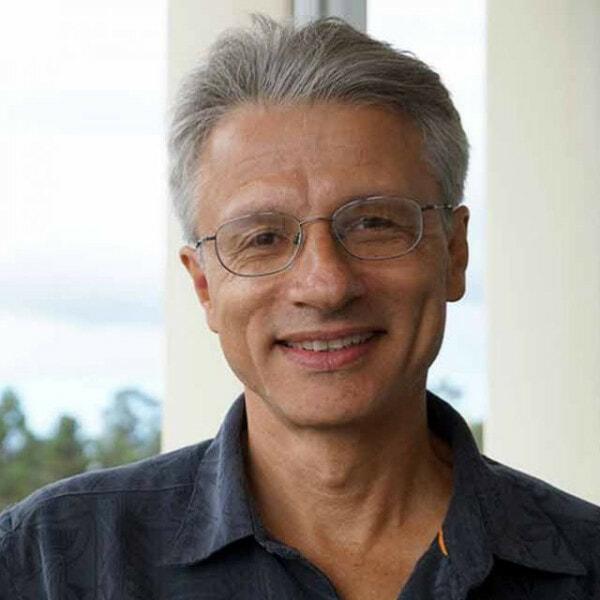 As reported by CBC, Montell asserted of his team’s research,

“If you eliminate both opsins, their ability to find their targets is reduced. It’s just not eliminated… They still can behave in a way that shows that they still have a visual capacity.”

Furthermore, Montell clarified that his team’s research focuses on a type of mosquito known as Aedes aegypti which is responsible for spreading diseases such as dengue, Zika and yellow fever. Aedes aegypti are actually native to Africa but due to its invasive nature coupled with worldwide travel and global warming, the mosquito species have been spreading all over the world.

Moreover, due to the species being not native in most places worldwide, altering its genes won’t hurt the ecosystem. Montell stressed,

“What you’re doing is you’re restoring the environment to what it was.” 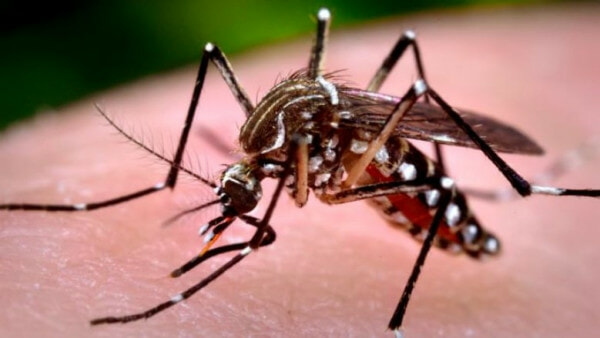 This is just the first step of these biologists’ research as it won’t eliminate the insect now, but the research could be used by people looking for solutions to get rid of invasive mosquito species. The next step for them is to try to understand more about the mechanisms that mosquitoes use to employ other human cues.

What do you guys think of the research? Share your thoughts with us in the comments. 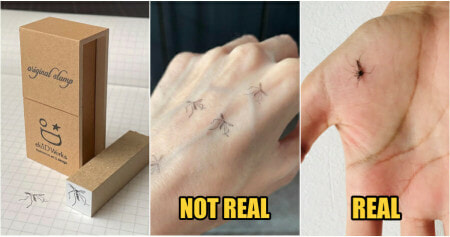