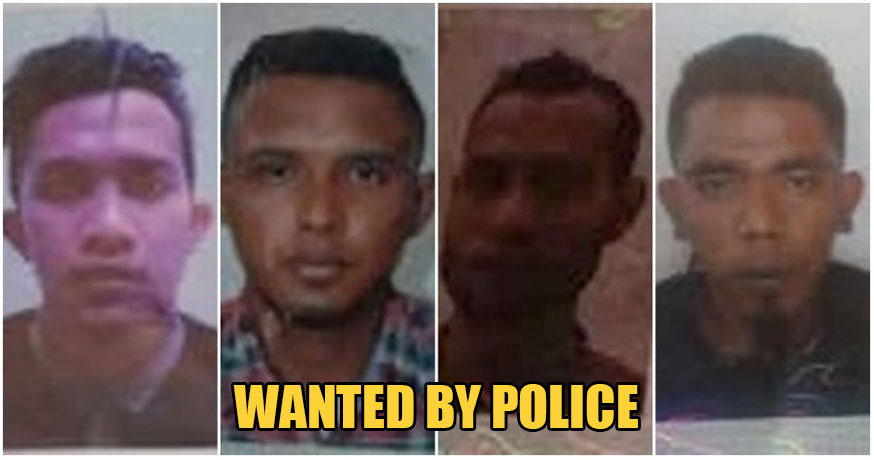 In shocking news to emerge yesterday, PDRM is now calling upon the public to report on sightings of four foreign workers who had escaped from their living quarters after receiving Covid-19 screenings.

This comes after the roadworks company that they had been employed with in Lukut, Port Dickson, screened 26 of their workers for Covid-19 in Sepang, according to The Star.

Sepang OCPD Asst Comm Wan Kamarul Azran Wan Yusof had said that the roadworks company received a phone call from medical authorities that one of the workers screened had tested positive, and was promptly sent to Sungai Buloh Hospital to receive treatment. 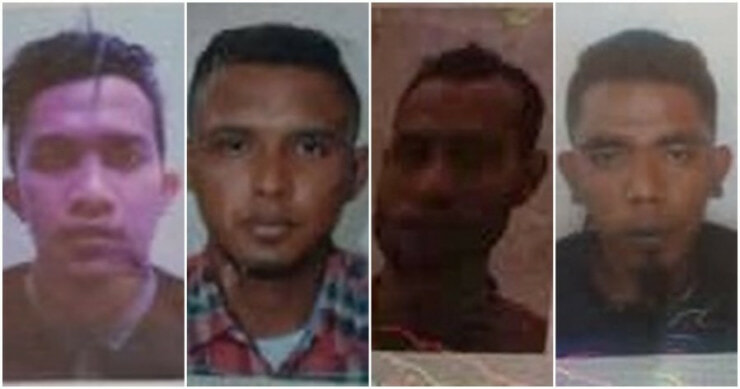 But as this was happening, the company discovered that four of their other workers had escaped from their living quarters, reports Oriental Daily.  The company had also been instructed to bring their remaining workers for a second screening on Tuesday (19th May 2020), where two of their Bangladeshi workers tested positive.

The police are now appealing for the public to contact them with any information or the whereabouts of these four individuals, who are aged between 22 and 27 years old.

We hope that these four workers will be able to be found soon, for both their own safety and that of everyone else.