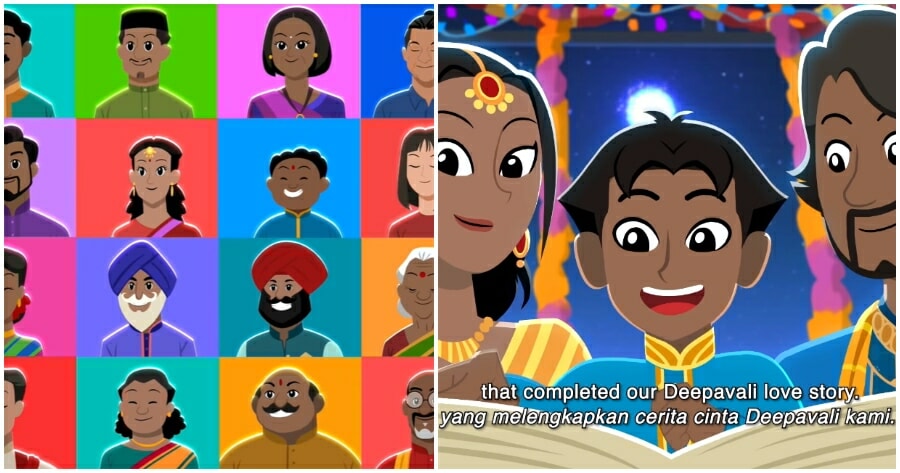 Being a multiracial country, Malaysia celebrates all the different types of festivities with joy. From Chinese New Year to Hari Raya, and of course Deepavali, such special occasions often give us the opportunity to unite as one.

In conjunction with this year’s upcoming Deepavali which will fall on 4 November, Air Selangor has released an animated advertisement titled, “Oru Deepavali Kaathal Kathai” (A Deepavali Love Story) which has warmed the hearts of many. 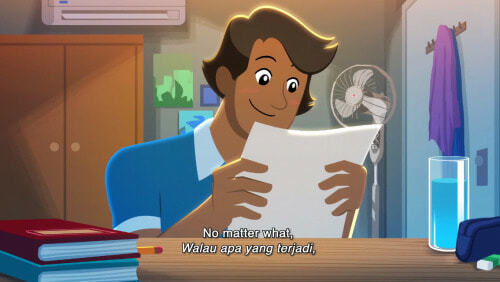 The two-minute-forty-second video which premiered on 24 October 2021, showcased the love story of how the protagonist “Balan” had met his current wife.

The short love story starts off with Balan moving to a new neighbourhood. As Balan was lifting boxes, he suddenly bumped into a woman who immediately caught his eyes. Enchanted by her beauty, Balan knew he was love-struck. 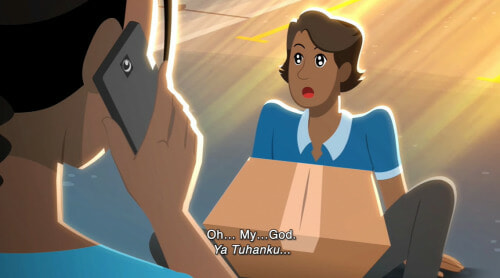 From that day forward, the girl became the only thing on Balan’s mind.

“No matter what, I’ll find her today. I promise!”

Balan was determined to find the girl who stole his heart and even drew up a rough sketch of what she looked like. 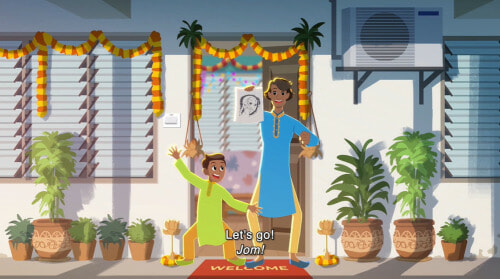 On the day of Deepavali, Balan, alongside his little brother went on a search for the mysterious girl whilst celebrating Deepavali.

Despite going to search in one house after another the whole day,  to Balan’s disappointment, the girl was nowhere to be found.

Disappointed and sad, Balan returned home and had given up when suddenly, the girl of his dreams appeared right at his front door! 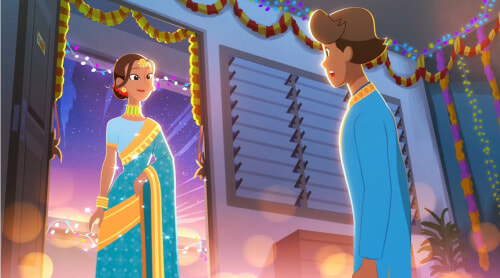 To Balan’s surprise, she was actually looking for him too! With the help of their neighbours and the magic of Deepavali, they were finally able to reunite and share their feelings towards each other.

The scene ends with Balan narrating his “Deepavali love story” to his son as it was revealed that the incident had happened back in 2012. 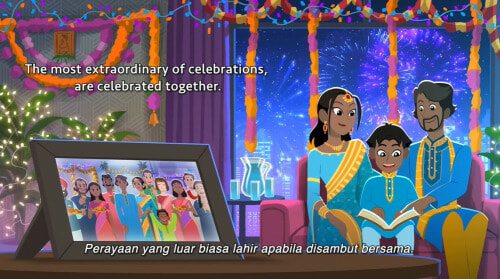 With 69.7 k views on YouTube and 1.3k likes on Facebook, Malaysians loved the message behind this beautiful video.

Amazed by the short film, one Facebook user commented saying, “This has to be one of the first and rarest times of a wholesome representation of Indian languages in a Malaysian Deepavali ad.” The user ended their comment by congratulating Air Selangor.

“I wish I can have family members like this,” joked one user.

On Air Selangor’s YouTube channel, users commented on how they LOVED the video. One user even said that this video was the best Deepavali advertisement that they have ever come across.

Noting the superb quality of the video, another user showed their gratitude and praised the video, saying that it was wonderful!

According to Campaign Brief Asia, the Head of Corporate Communication of Air Selangor, Elina Baseri said, “The greatest celebrations are those celebrated together, and Air Selangor is very pleased to share this message of community and hope to all Malaysians this Deepavali.”

“The team at Reprise have portrayed a boy-meets-girl story that cleverly transcends cultures while showcasing the vibrancy of Indian cultures. From the story to the music used, the film breaks down cultural barriers and is a relatable one that we hope all of Malaysia will enjoy as much as we did in putting it together.”

Meanwhile, Thanendran Thanesvaran, Group Commercial Director and Head of Sports Marketing at Reprise Digital who also served as scriptwriter said,  “While most festive films are longer, this was deliberately kept to under 3 minutes, with multiple languages used, to keep engagement up amongst all Malaysians.”

“Though we had originally hoped to shoot it live, we hope that the animation and lively music that has fused together different genres of Indian musical influences is one that will resonate with all Malaysians,” he added.

“Oru Deepavali Kathal Kathai” has seven distinct languages, including Indian languages such as Tamil, Telugu, Gujarati, and Punjabi, which is unusual for a short film.

To watch the full short film, you can check out Air Selangor’s YouTube video here.

Tell us what do you think of this beautiful “Deepavali love story” in the comments down below. 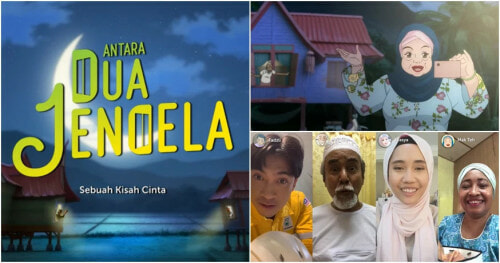