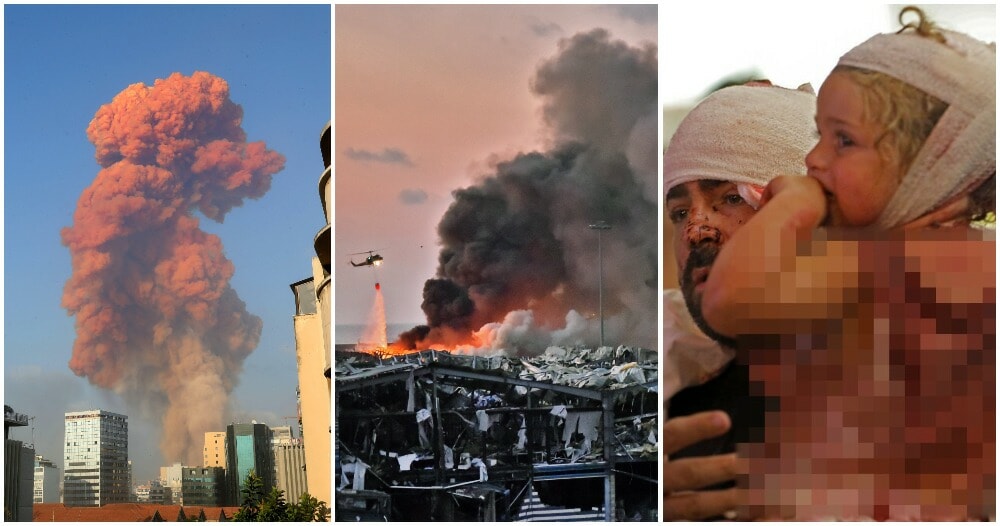 In the wee hours of midnight, the entire world was shocked by the tragedy that had happened in Beirut, Lebanon.

A huge explosion took place at the port of Beirut and it almost flattened the whole city. According to reports by AP News, Germany’s geosciences centre GFZ has said that the blast struck with the force of a 3.5 magnitude earthquake. The blast could be heard and felt in Cyprus, more than 200 kilometres away. 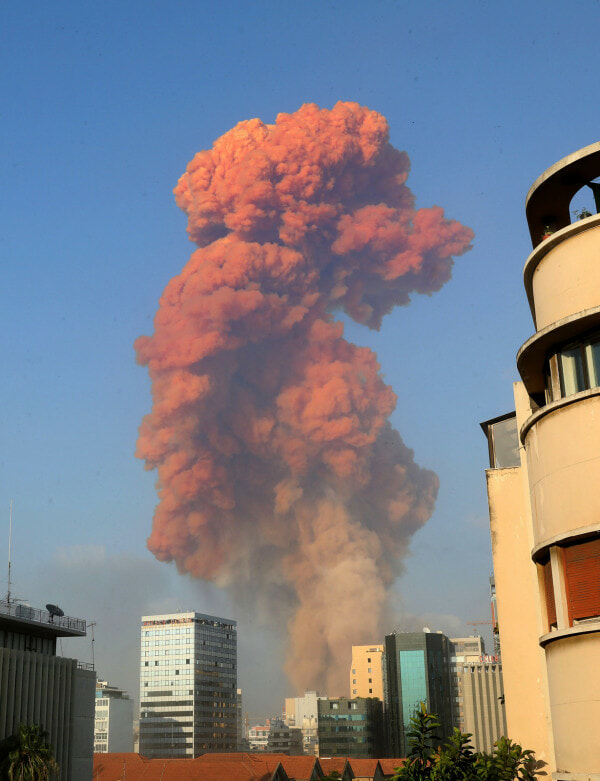 It has been said that the cause of the explosion was because of an accidental detonation of 2,750 tonnes of ammonium nitrate (a highly reactive chemical compound) which was kept without safety measures in a warehouse for six years.

The Lebanese have taken to social media to share some footages on the incident and it’s certainly heart wrenching.

The best description of what happened in #Beirut “what the actual eff!?” 😱pic.twitter.com/SLEq7EV0L1

The photographer who trying to document this video he died #BeirutBlast #Beirut pic.twitter.com/UX6CIi583r

A Twitter thread by AJ+ has mentioned that the hospitals are now full and some of them have been damaged by the blast. Hospitals are pleading for blood donations to save the victims. Newer victims are brought to hospitals out of Beirut to receive treatment. Many civilians are still in the blast area, stuck under the rubble. 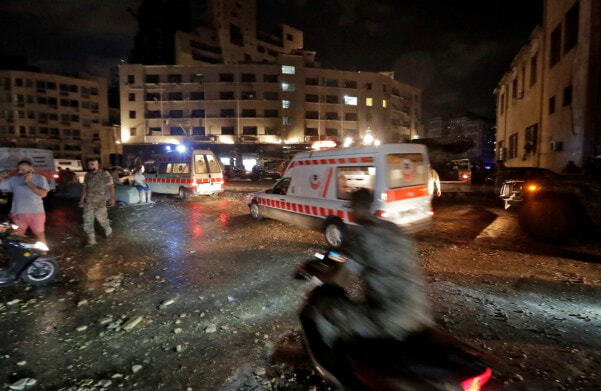 It has also been said that the Beirut government has its hands full dealing with a major financial crisis, the pandemic and power cuts prior to this blast.

The number of deaths as of now has risen to 78 people and over 4,000 people are injured. 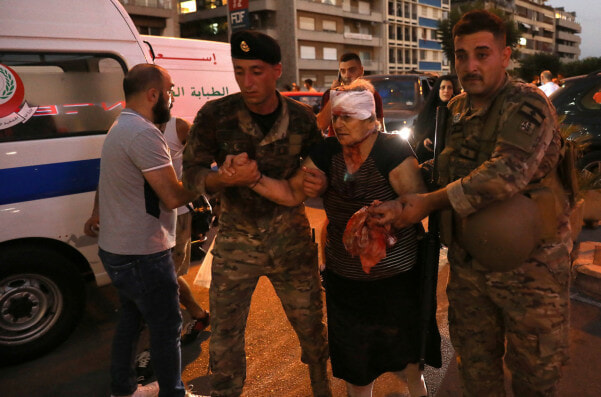 Reuters reported that the alleged cause of the blast was because of welding works done on a hole in the warehouse. It started as a blaze and escalated to two explosions.

Prime Minister Hassan Diab has said that they will get to the bottom of this matter and “those responsible will pay the price”. He has also announced that 5 August will be a Memorial day. 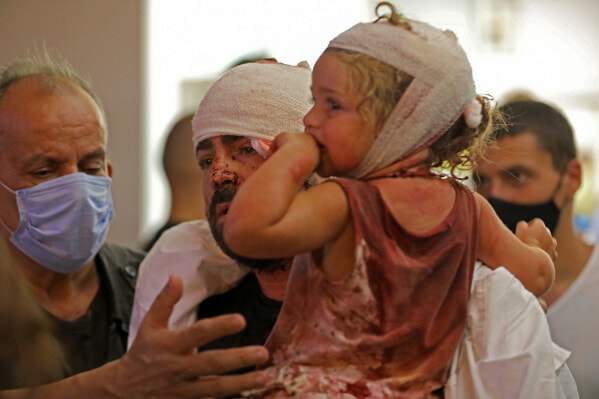 Videos of the aftermath have been released on social media platforms.

This looks like the end of the world in Lebanon.

Aftermath of the explosion at #Beirut Port. pic.twitter.com/4WslvoGR3t