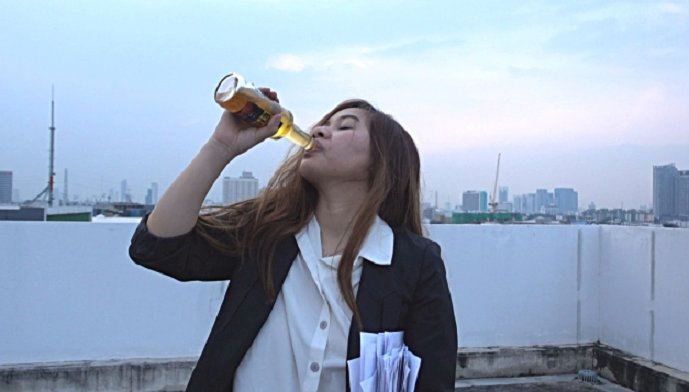 Ladies and gentlemen, the world has officially come to an end as we know it.

It is with great sadness to announce that beer prices in Malaysia are about increase significantly.

A representative from Heineken Malaysia has confirmed the spike, but informed that more information will only be released next Monday, reports The Star. As if, Mondays weren’t blue enough already.

Deepak Gill, the founder of the Alcohol Consumer Rights (Alcon) has advised the paper that the rise in price by Heineken Malaysia, formerly known as Guinness Anchor Berhad (GAB), will eventually affect consumers.

“They are increasing the prices by RM30 to RM40 per barrel, so some of bar owners will need to increase their prices.” 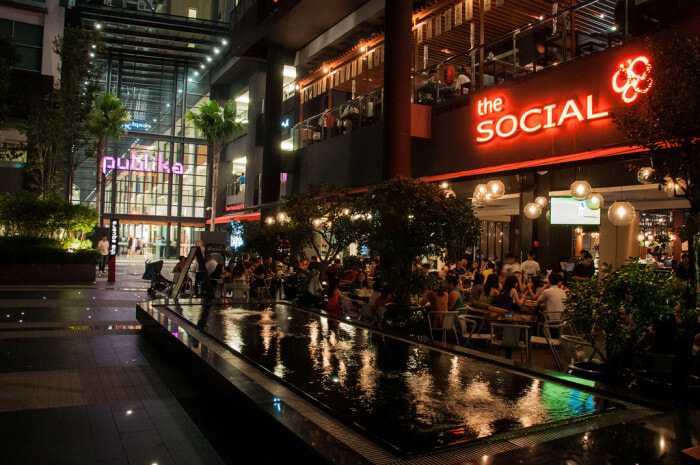 Deepak further mentions that the hike in beer prices came without warning, as it was already recently increased.

“It is not necessary and unfair. Earlier in the year, after the revision of tax, they had increased the beer prices already.”

“So it has gone up twice in the last couple of months alone, despite them reporting increase in profits up to 30%.”

However, not all bar owners share Deepak’s sentiment. Shankar Santhiram who owns D’Legends Bar down at TTDI, claims that the hike in beer prices isn’t as bad, although they should have been given a heads-up to prepare for the change.

“The increase of RM20 was for Tiger Radler which is our lowest performing beer.”

“As for the others, the increase was between 4 and 6%, which is not as dramatic.”

“At least 30-40% of the population in our country consume alcohol. This number of people do other things and contribute to the economy, so it would be nice to be consulted before an increase.”

Back when GST was implemented, there was actually a condition by Heineken Malaysia that there will be no increase of beer prices until 30th June 2016.

The new prices will be effective 1st July, 2016. So expect to see an increased price in the next few days.

As if alcohol in Malaysia is not expensive enough already! The streets of Changkat, Bangsar, TREC, Hartamas, SetiaWalk, and Damansara are likely to take a hit.

Be ready to grab your tissues people. Now where’s my beer?