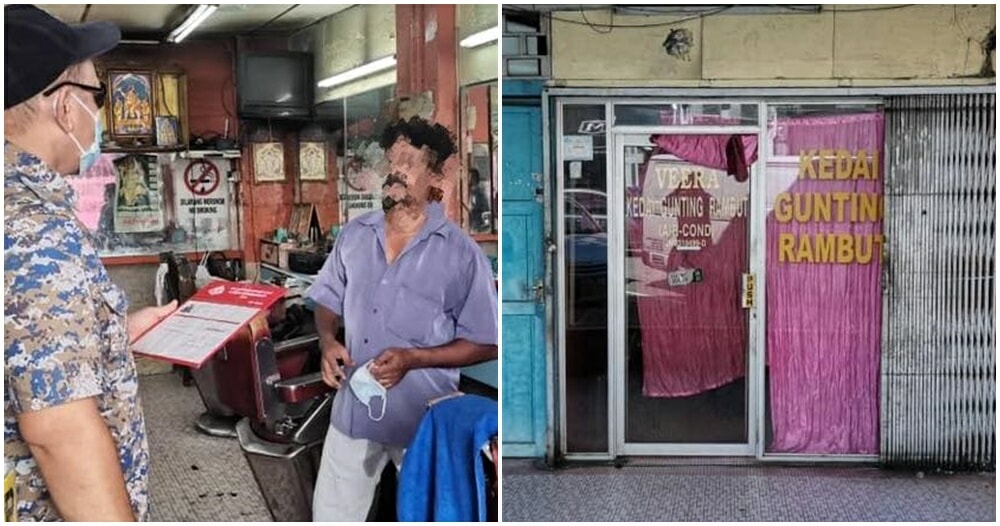 This comes right after Datuk Dr Noor Hisham’s announcement that barbershops aren’t given the green light to resume operations yet.

Recently, a barbershop that tried to discreetly resume its business operations during the MCO had its licence immediately revoked and was forced to shut down for violating the law. 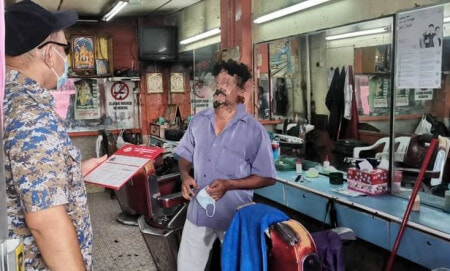 The traditional barbershop located in Muar, Johor, had reportedly been operating secretly beneath the eyes and ears of law enforcement officials but was discovered when Muar City Council officials conducted an unexpected raid, reports China Press and Sin Chew Daily.

The barber used two long pieces of cloth to cover the windows of his shop so authorities wouldn’t catch him operating out in the open. However, when law enforcement officers patrolled the area, they caught the barber red-handed. He was forced to close shop immediately. 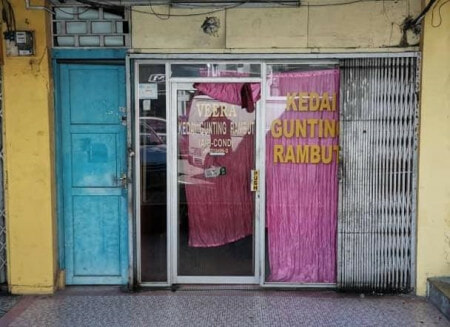 The Muar City Council issued a statement saying that law enforcement officers had already announced that they would take action against businesses who refuse to cooperate MCO regulations. Authorities will continue to implement countermeasures against those who refuse to adhere to the SOPs of the MCO.

Better to wait it out than be forced to stop business entirely. What do you guys think of this?

Also read: Health DG: Barbershops And Hair Salons Not Cleared To Open Up Just Yet