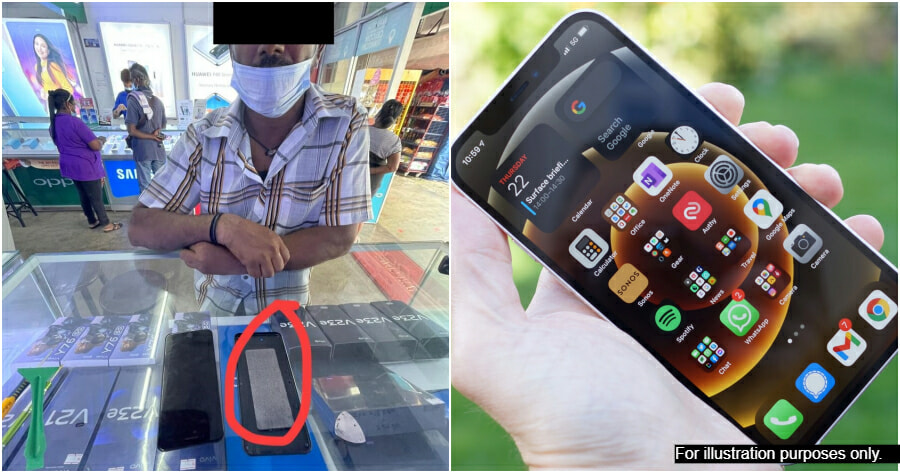 For an amount of RM1,000, a lot of essential items can be bought. The amount may not be THAT big for some of us but to the working class that earns a minimum wage, especially the foreigners, it can mean everything to them.

It definitely does not feel good to get conned, especially if it involved a large sum of money. Recently, a Bangladeshi in Malaysia spent RM 1,000 to buy an iPhone which he initially wanted to send over to his son in Bangladesh as a gift. Unfortunately, it did not happen. 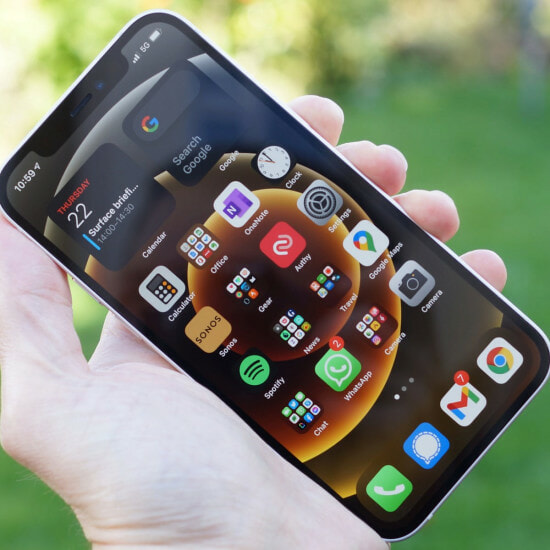 In a Facebook post, a man shared his experience with the Bangladeshi who came into his phone shop in Bukit Sentosa, Hulu Selangor to have the phone checked as it couldn’t be turned on.

“I knew something was off with the phone at the 1st glance, so I opened it up and there was nothing but just a piece of metal in it,” he explained. 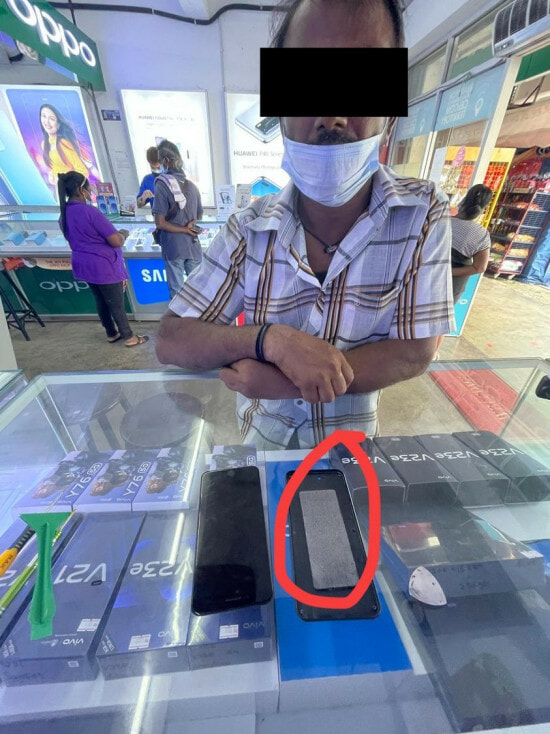 Once the Bangladeshi noticed he had been scammed, his face turned sour and he looked like he was about to cry. It was not stated where he had bought the phone, but it was revealed that he bought the iPhone from a man who claimed to be from China.

At the time of writing, the post has garnered over 2,900 shares. Netizens have a lot to say about the situation, but what shocked us is there are people who actually want to help the unfortunate man.

“Why not each of us donates an amount of RM10 to him? If 100 of us donate the same amount, it will be equivalent to RM1000. To the owner of this post, may I know where are you from? How can I get in touch with this Bangladeshi man?”

Some also reminded the people to actually check the product before making any payments to avoid unwanted loss.

“The scammer is undeniably terrible, but he should have checked the phone before buying it, or else he is the one regretting it.”

Have you ever noticed that you have been conned after you have actually purchased a product? 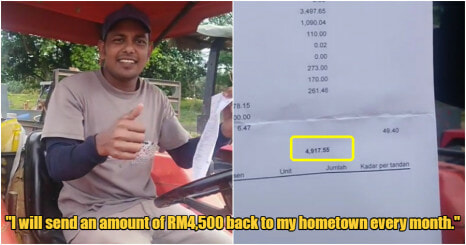