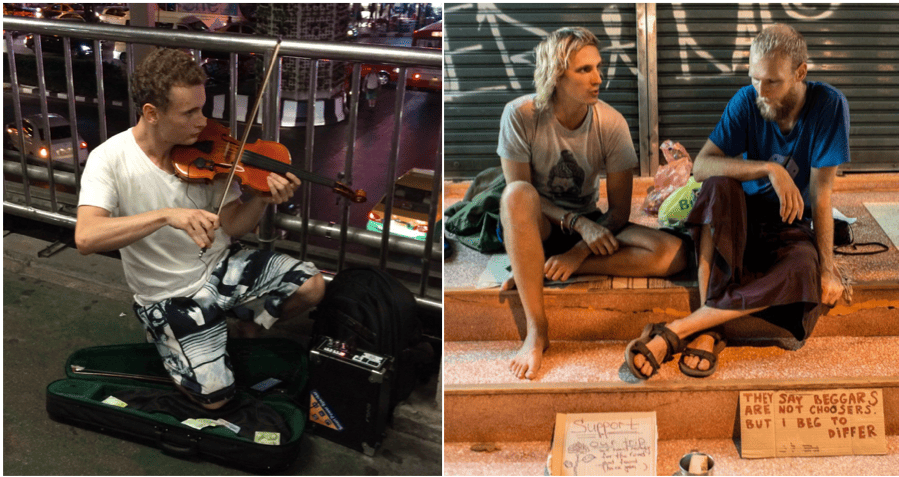 Finally, a glimmer of hope has appeared in our fight against begpackers and this light came from the island of Bali.

If you live in South East Asia, chances are, you have been exposed in one way or another to these group of westerners who often travel around the region to “find” themselves. While doing this is all fine and dandy, the problem arises when they start begging for money to fund their vacation.

Yes, these people from develop nations come to third world countries to beg for money so they can travel! 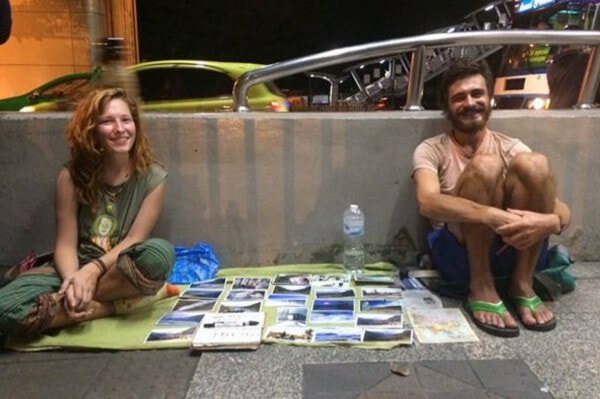 “We have seen many cases of problematic tourists, lately they are either Australian, British or Russian. We tend to report these cases to the relevant embassies, so that they can oversee their citizens who are on holiday.” 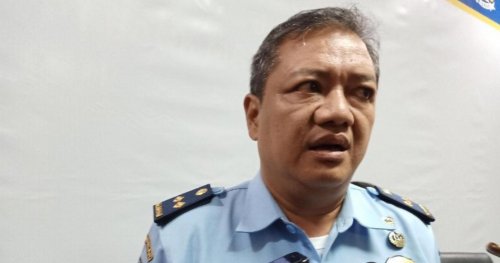 Setyo also explained that they have helped these begpackers before by providing them with food and shelter when they run out of money. However, as time pass, they started to be skeptical because some of the foreigners may be taking advantage of the situation and act like they don’t have any money. He continued,

“For foreign citizens who run out of money or are pretending to be beggars, we will send them to their respective embassies.” 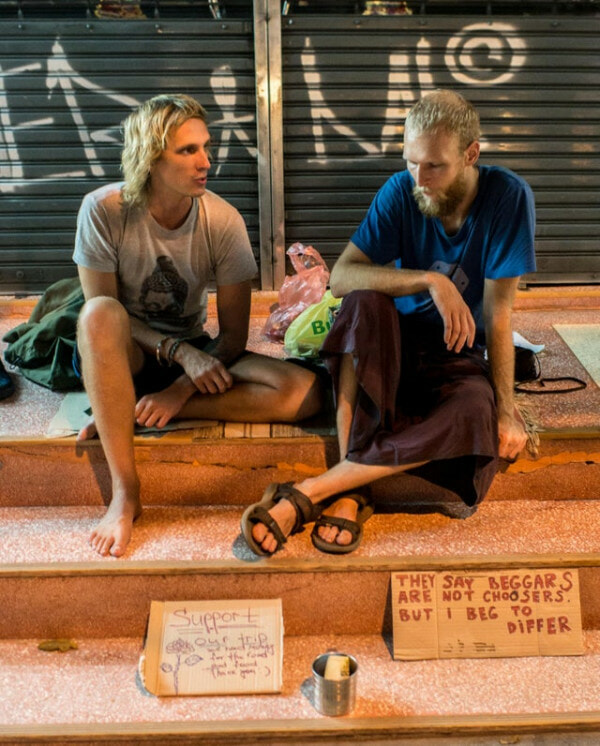 The begpacker problem is a widespread issue throughout the region. We have reported about two months ago about a group of begpackers in Melaka who threaten a Malaysian man who questioned their activities there.

Hopefully, the Malaysian authorities will take the initiative to curb this problem. These foreigners are simply taking advantage of the kindness of the people in the region so that they can travel around without spending any money. Say no more to this absurd sense of privilege. 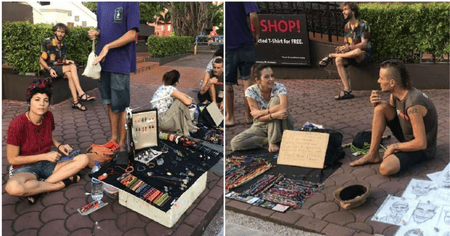