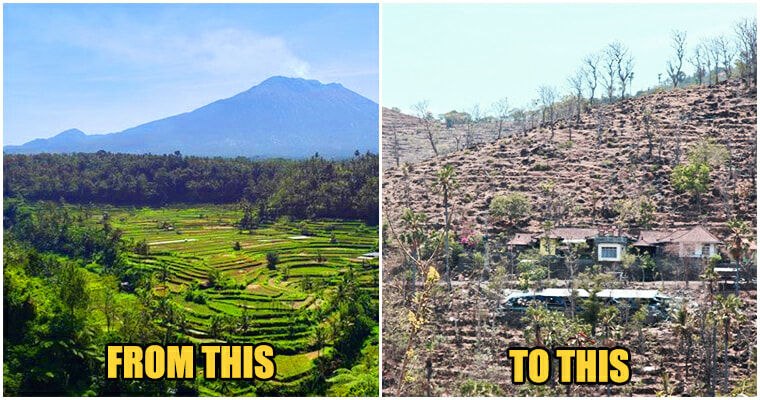 This might be the darkest information that we have received from Bali yet. Due to the high demand in industry and tourism, the Indonesian government can no longer provide proper water supply to its people.

According to Al-Jazeera, the urbanised areas absorb water supplies from rural areas to cater the needs of Bali’s visitors. And the fact that most of Indonesia is facing harsh drought makes things worse.

We’ve all seen those ‘Visit Bali’ brochures. Lush rain forest and clear blue seawater give us the impression of ultimate tranquillity.

Sadly the serenity costs Bali dearly as over half of Bali’s rivers, 260 out of 400, have dried out, as reported by Indonesia’s Environmental Protection Agency.

A lecturer at the University of the West of England, Cole, who did research on this issue, reported that the island’s largest water reserve Lake Buyan has dropped by 3.5 meters.

He added, “It’s ludicrous that a tropical island is running short of water.” 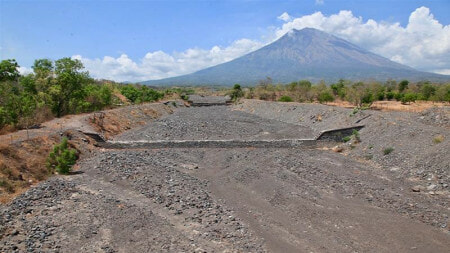 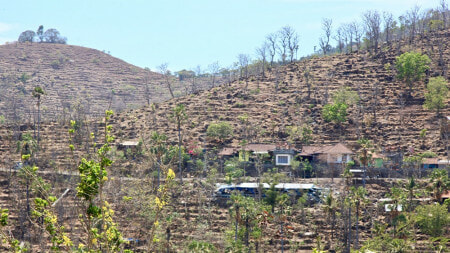 Another report came from a charity worker that was interviewed by Al-Jazeera who said that on average, a tourist uses between 2,000 – 4,000 litres of water per day, based just on daily water use at resorts.

The truth that hurts

On the other hand, Bali locals are living poorly due to the drought. Without their natural resources, the amount of water that they have now can’t even cater to daily routines such as cooking and cleaning. 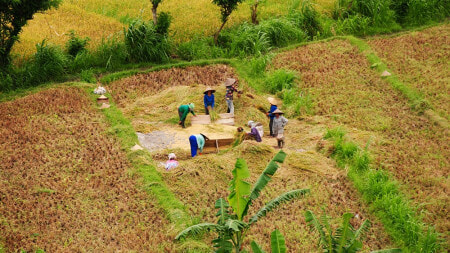 The government tried to fix the situation by distributing supplies through water trucks, but obviously, it’s not enough.

“Last month, the government brought four water trucks, but this month there have been none at all,” said Ketut, a cashew farmer in Tianyar Timor. 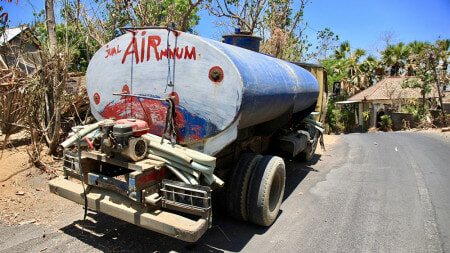 Meanwhile, if you include Bali in your end of year vacation plan, please use their water with consideration

Also read: Don’t Panic! You Won’t Actually Be Jailed For Staying With Your Unmarried Partner In Bali 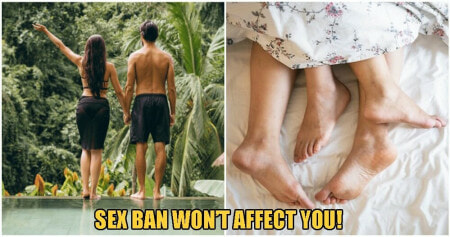