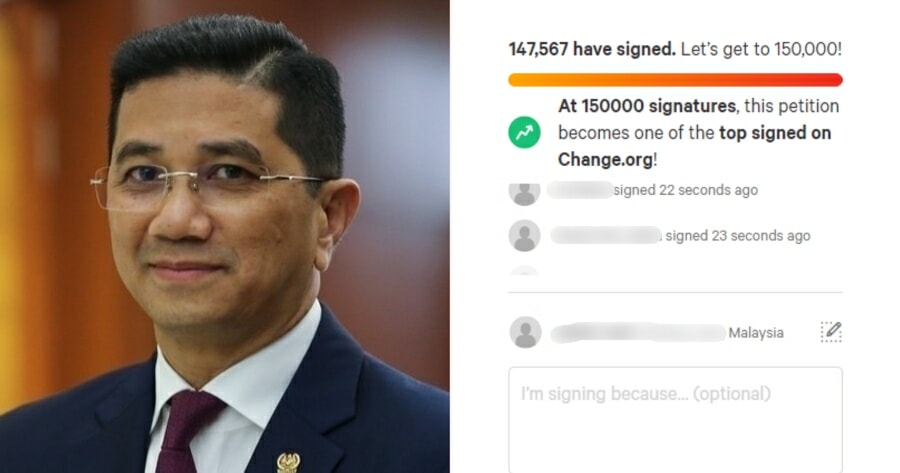 At the time of writing, the Change.org petition, simply titled, #AzminLetakJawatan, has garnered over 145,490 signatures, bringing them close to their target of 150,000 signatures.

“There’s only one reason: failure to function as the expected Senior Minister. Period,” stated the reason for the petition.

Many took to the petition to express their opinions over Azmin.

The petition was made two days ago after it was revealed that 128,150 companies involving 1.57 million employees managed to obtained approval to operate during the MCO 3.0 period.

This was met with intense backlash from netizens who believe that this leniency won’t yield results unless it accompanies strict implementation and more companies are asked to shut down and work from home similar to MCO 1.0 we experienced in March last year.

Will netizens be proven right? Only time will tell. 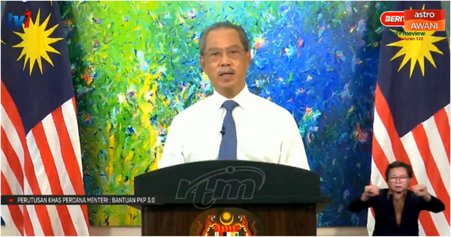