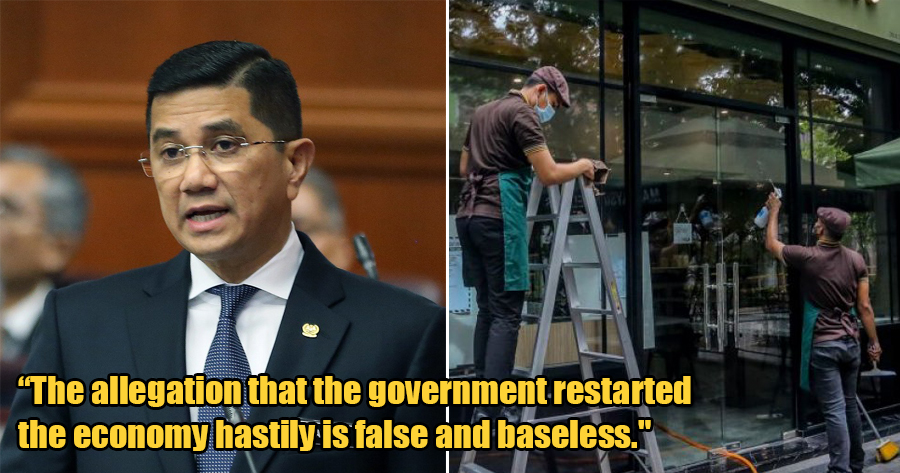 The conditional movement control order (CMCO) started on 4 May, but there are nine states that are not complying with the CMCO and have decided not to open businesses in the respective states.

However, Senior Minister Datuk Seri Azmin Ali has urged these state governments to comply with the CMCO as they could face legal action from the affected industries, according to FMT.

He added that the state governments have no right to go against the law instructed by the Federal Government as the policy has already been gazetted under the Prevention and Control of Infectious Diseases Act 1988 (Act 342). 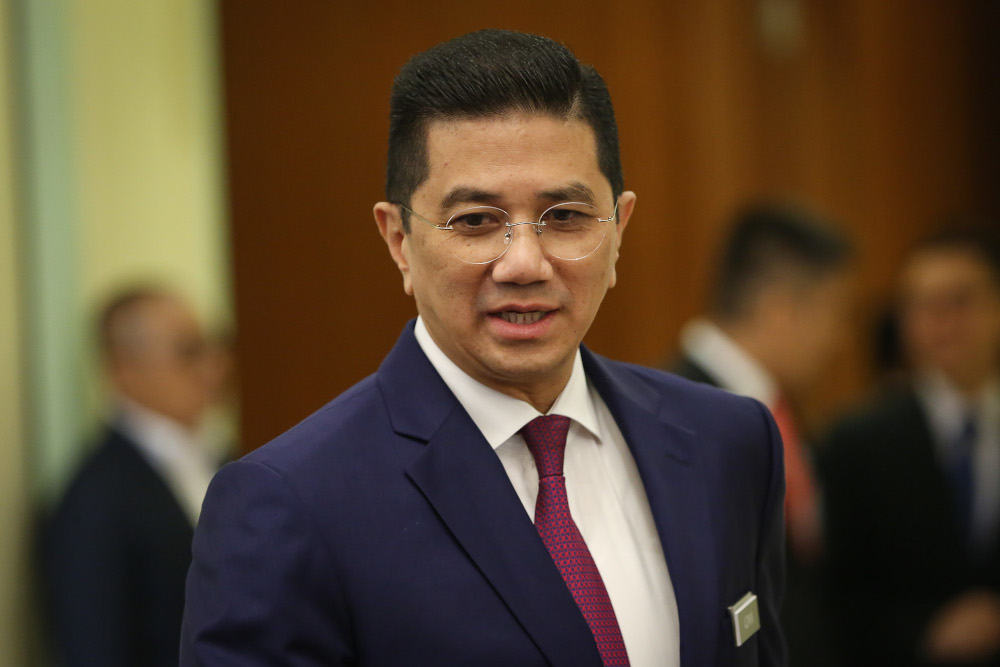 Furthermore, he denied that the Federal Government had implemented the CMCO without consulting the state Mentris Besar and Chief Minister and said that the standard operating procedures (SOP) had been given to them in advance.

He mentioned that a consensus was agreed upon during a meeting with the prime minster on 28 April.

“At the meeting, the findings were presented for discussion with the Mentris Besar and Chief Ministers,” he said.

“Based on the discussions during the meeting, the state governments realised that should the MCO continue until June 2020, the cumulative loss of the national income was estimated to reach RM146bil or a shortfall of 10.3% of the Gross Domestic Product (GDP).”

“This would wipe out the economic success that has been achieved for the last four years. In this regard, the meeting agreed to reopen the economic sectors during the conditional MCO beginning May 4.”

“For purposes of clarification, the SOPs were given to all state governments on May 2, that is, before the enforcement of the conditional MCO.” 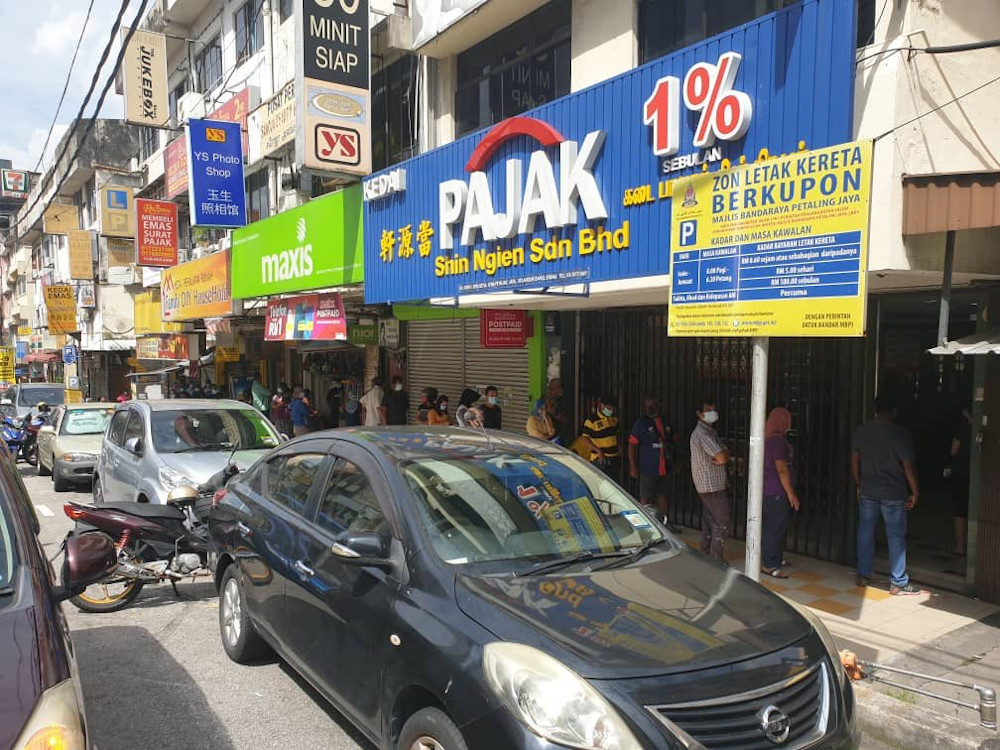 Azmin said the decision to reopen the economic sectors under the conditional MCO was made after much consultation with the Finance Ministry, Miti, Bank Negara and Khazanah Nasional Bhd, reported The Star.

Azmin then said that the CMCO is not the same as phase one, two, three and four of the MCO as there is “leeway given for its implementation.”

“This is to enable almost all economic sectors to restart in a controlled and prudent setting,” he said.

“The allegation that the government restarted the economy hastily is false and baseless.”

He added that the state governments must acknowledge the views of various bodies, including the Federation of Malaysian Manufacturers (FMM) and Malay Chamber of Commerce, which insisted that it did not stop companies wanting to resume operations from 4 May.

However on 3 May, Senior Minister Datuk Seri Ismail Sabri Yaakob clarified that the states will not be forced to implement the CMCO in its entirety and are allowed to make adjustments according to their needs, reported Malay Mail.

Also read: 9 States In Malaysia That Are Not Complying With The Conditional Movement Control Order