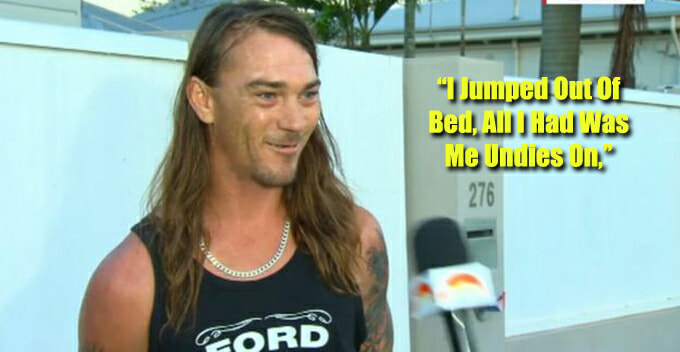 Not all heroes exist in movies. Some live among us.

Daniel McConnell, an Australian who chased down a man wearing nothing but a pair of underwear has earned himself the title of “Australian of the Year”.

Daniel told Today that he was awakened by his wife early in the morning at 2 am after a car crashed into a fish and chips shop down the road from their home. The fish and chip shop belongs to his friend’s mother. Or should I say, “his mate’s mother.” 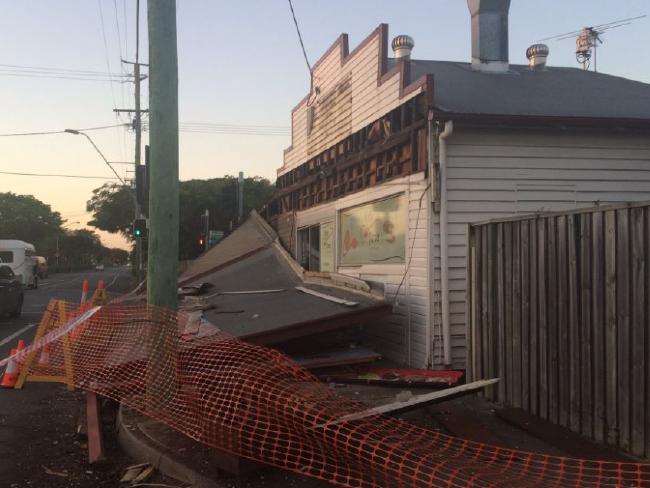 So he quickly snapped into action and started pursuing the culprit who destroyed the shop. Man! This guy was born ready!

“I jumped out of bed, all I had was me undies on,”

He then approached the man whom was about to flee from the crash site. What an irresponsible douchebag!

“What are you doing mate? You can’t be leaving the scene.”

The man then warned Daniel not to be a hero before getting in his car and drove away.

So the legendary Daniel hopped onto his car and started chasing him up the road. The chase was cut short when the police came. He flashed the in-coming police which led them to the direction of the culprit.

“But mate, all I had was me jocks on and I’m chasing him up the street and I’m just like, mate!” 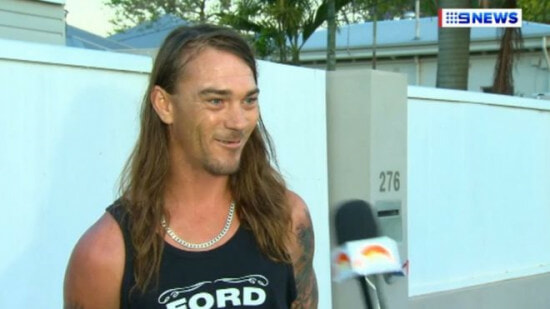 Thanks to Daniel’s assistance, the police caught the driver whom has been charged for 1 count of unlicensed driving. The 35-year-old driver will see his day in the Brisbane Magistrates Court on January 31.

Due to his bravery and community-minded spirit, he has been given the title of Daniel “Aussie of the day” before promoted to “Australian of the year”. You totally deserved it, mate!

Being a humble guy, Daniel said in an interview that he actually did not feel like a hero.

Well, Daniel, you certainly have earned the utmost respect of people around the world. One netizen even wrote, “What a legend, not all heroes wear capes, some wear jocks mateeeee!”

Here’s the video for you guys to see the face of the hero and enjoy his sexy Australian accent! Cheers mateee!