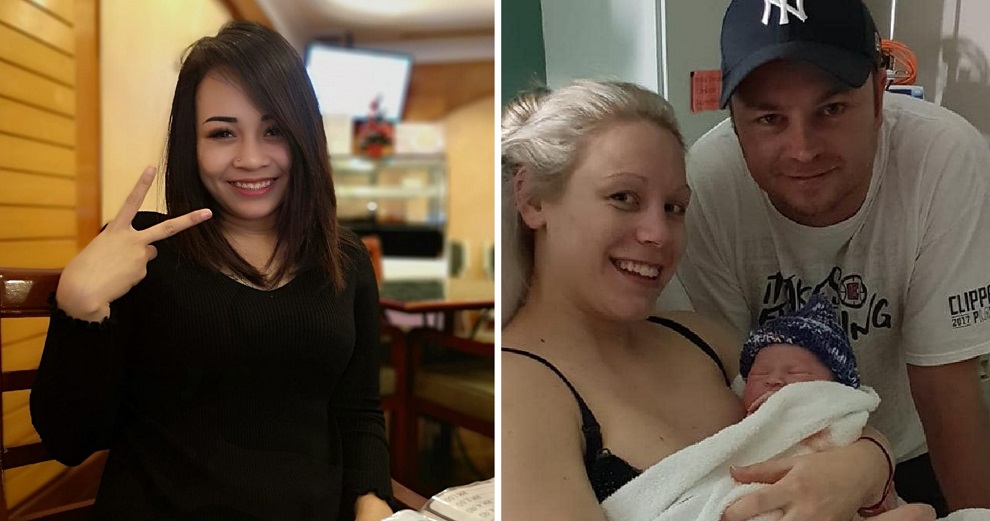 This is an outrage! In the final moments of an Australian couple’s daughter, a Malaysian tried to scam this devastated pair for a mere RM2,900!

According to News.com.au, a 24-year-old Malaysian named Siti Nurhidayah was recently charged with one count of blackmail by police in Australia on Monday (29th April).

The Australian couple from Melbourne, Jay and Dee Windross, recently went through a heartbreaking loss when their 11-month-old daughter, Amiyah, died from an undiagnosed neurological disorder on Wednesday morning (24th April).

Someone has picked up Dee's phone from a toilet next door to Target in Chadstone around 5:30 pm. It is a Samsung Galaxy…

The girl’s parents begged the public in a series of Facebook posts in hopes that they would be able to find the phone that had all their precious memories with their child. An excerpt of one of their posts reads,

If it’s money you need, we will gladly offer you a cash reward for the return of the phone. No questions asked. No grudge held.”

“We beg you as grieving parents not to wipe the phone. This phone holds the memories of what little life our daughter has had.”

It is with utter sadness that Dee and I inform everyone that Amiyah Victoria grew her wings at 2.05am on Wednesday…

It was reported that Siti Nurhidayah then allegedly tried to blackmail the couple for AUD$1,000 (approx RM2,913), demanding that the money be deposited into an account if they wanted their phone back.

According to the New Straits Times, Jay explained that they received a text from the alleged perpetrator. He was quoted as saying,

“This text message described serious remorse for picking up the phone and not returning it sooner. However, their condition was, they wanted AUD$1,000 to be deposited into their account for the return of the phone.”

However, the couple later found out it was actually a hoax as she didn’t have the phone. 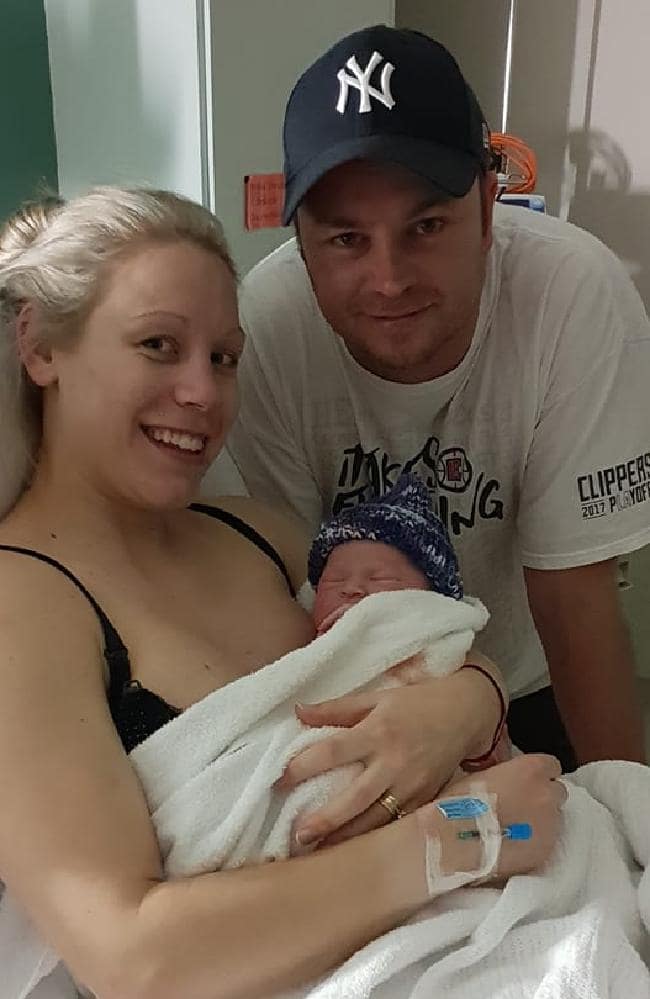 “It’s despicable, it’s disgusting. Why would anyone do that?”

Siti has been working in Australia for the past four months as a cyclist for Uber Eats and has two young children back in Malaysia.

The 24-year-old was however arrested soon after that and was charged with blackmailing the couple at the Ringwood Magistrates’ Court, where she was denied bail. Amiyah’s parents were reportedly present in court, staring down the accused. Dee Windross was quoted as saying,

“The hours that we spent holding our daughter, this woman was sitting in her own house demanding money from us.”

“It’s despicable, it’s disgusting. Why would anyone do that? She knew the position we were in. You could tell by the messages. She has two children that are alive, I don’t have my baby anymore.” 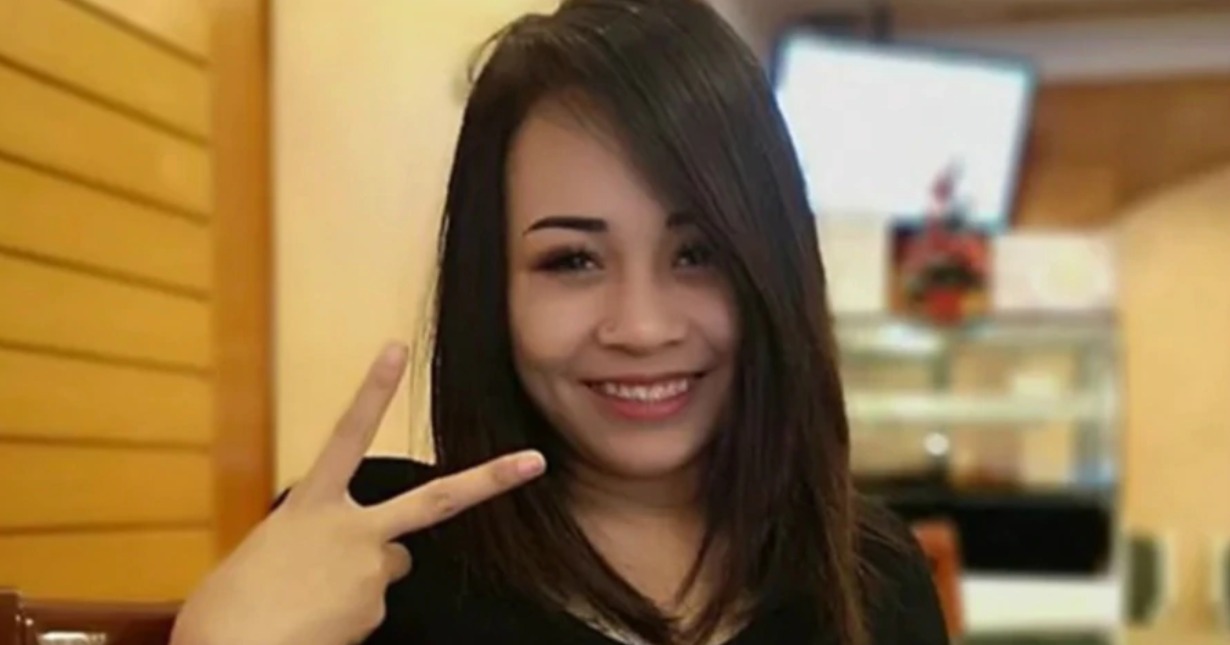 This sick act was spread on international portals and of course, many expressed their outrage and disgust over what happened. Malaysian netizens also did not spare her as she has brought such a big shame to the country.

“I just want to say sorry because I didn’t know my wife did that. I really don’t have any idea about that. We don’t have the phone. Maybe she just used that for money. That’s it. I am still sorry.”

Unfortunately, according to Jay Windross, the phone still hasn’t been found.

Our condolences go out to Jay and Dee Windross and hope they can find the strength to endure such a trying time in their lives.

Also read: Cheating M’sian Student has Affair with Foreigner, But He Uses Her Nudes to Blackmail Her 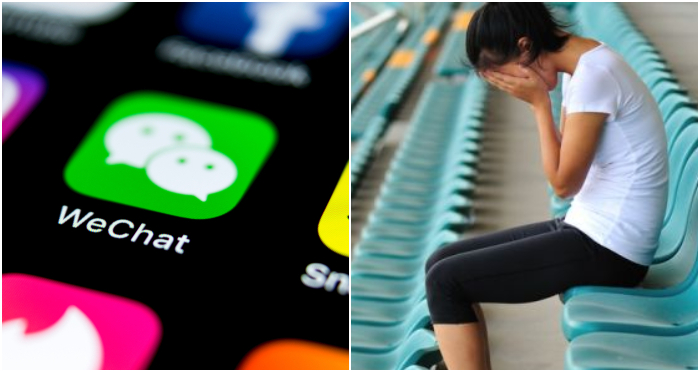