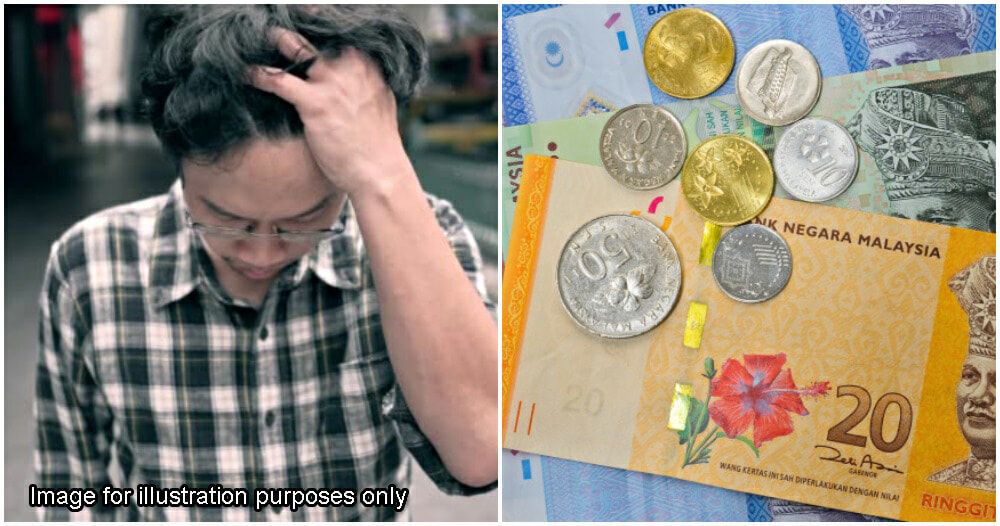 When some people in the country are high up in their ivory towers, there are people in Malaysia who are struggling for their next meal.

Twitter user, Azlan Shah (@azlanshahnk) shared his experience of meeting a devoted father sacrificing the last ringgit in his pocket just for his child’s education. On 21 January, while he was exercising, Azlan was approached by an elderly security guard who asked if he had a CIMB account. 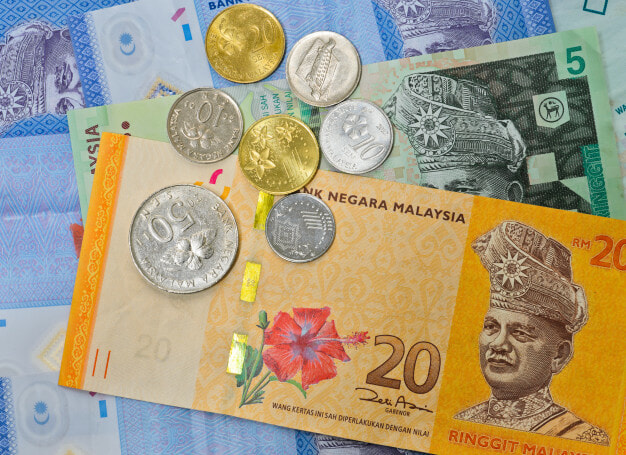 Azlan was curious how long can the son survive with just RM30.

“As long as my child can survive. He said he needed to buy a book right now. If it’s finished, he will ask again. I can’t really afford more right now.”

Azlan questioned if the uncle’s son is receiving any scholarship or monetary assistance and the uncle said no, he’s the sole provider for his son’s education.

“For some of us, RM30 is what we spend ordering food delivery but for some, it’s what their father sends for them to survive weeks or even months.”

Azlan ended his thread by saying situations like these should remind us to always be grateful for what we have as we never know what another person is going through.

A father’s love is truly immeasurable, RM30 is not much but the pain and sacrifice a father went through behind that money is what needs to be noted.

Also read: “My dad expresses love through money” Man Shares How His Dad Slips Him Money As a Form of Love 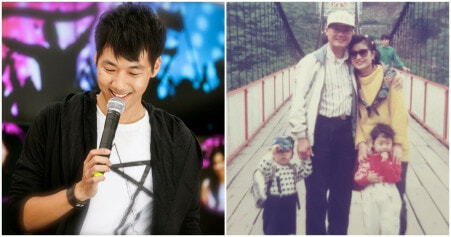