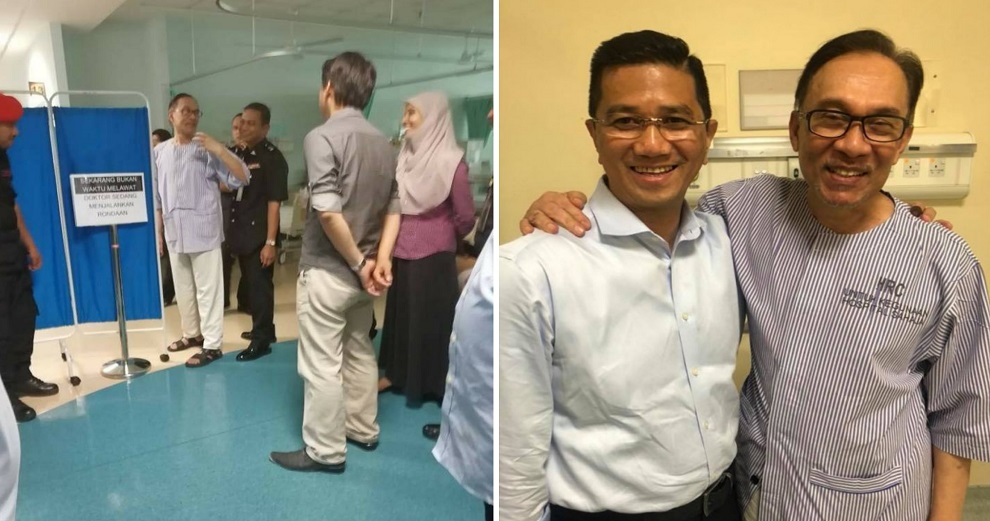 It’s only been day 2 of the new Pakatan Harapan (PH) government, and there are already some major changes coming our way. 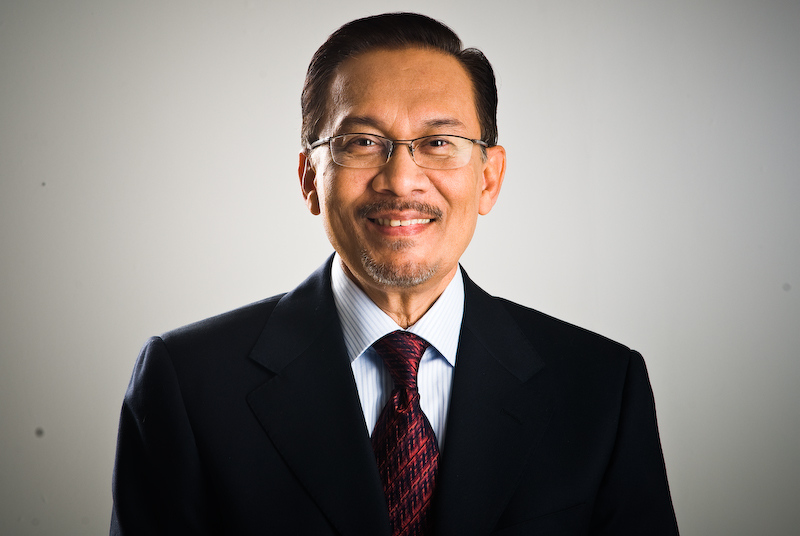 However, it appears that there was some confusion about when Anwar would be released, as many believed that it would happen today (11th May). Anwar’s lawyer, Sivarasa Rasiah told The Star,

“The process for Anwar’s release and royal pardon has started. I think everyone involved will understand that it is urgent but it will still take a few weeks before Anwar will be released.”

“We will go through the proper process of obtaining the pardon for Anwar. It’s going to be a full pardon, which means that he is not only pardoned but released immediately.” 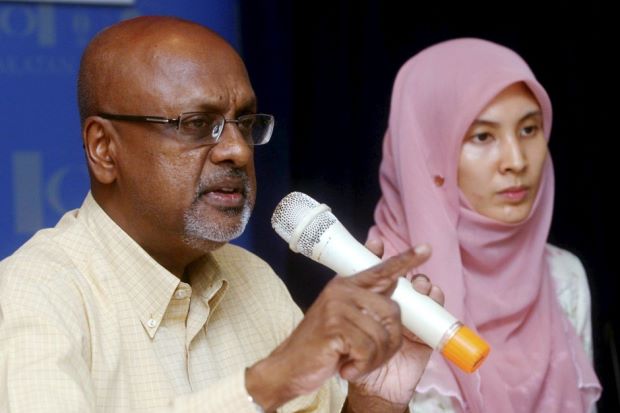 He added that Deputy Prime Minister Wan Azizah Ismail and Nurul Izzah’s visit to the Cheras Rehabilitation Hospital earlier this afternoon was just a normal visit.

Well, it looks like we’ll just have to be patient while this process takes place! 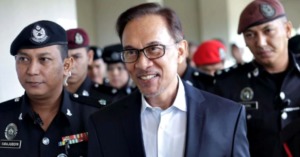