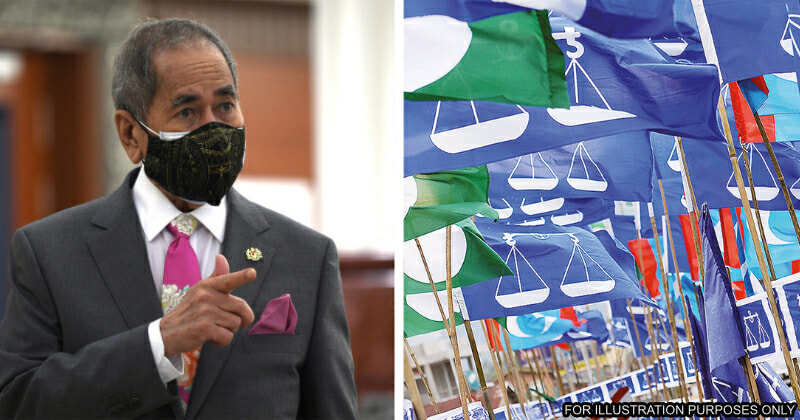 As reported by Daily Express, Wan Junaidi said that it had been difficult to get both laws approved but was made possible by the signing of the memorandum of understanding (MoU) between the Federal Government and Pakatan Harapan which had both two new laws as part of the agreement. The Law Minister also lauded the MoU for bringing peace and stability to Malaysia.

“It is stated in the MoU that we must conclude our findings by March but we have not come to a conclusion on the definition of the word ‘term’ and there are still 20 questions from the Attorney General (AG) that haven’t been answered,” 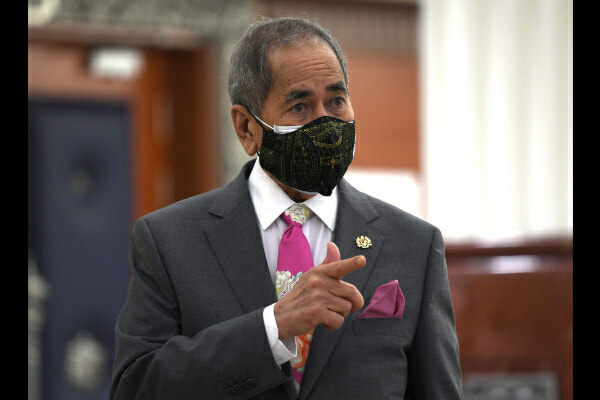 “These amendments have never been done before. What does ‘two terms’ mean? Is it the term he is in office or the five years? Like Tan Sri Muhyiddin, for example, he was in office for 17 months, and now, Datuk Seri Ismail Sabri Yaakob whose term is ongoing. How do we define this? That’s the difficulty.”

The Law Minister further elaborated that amending one law requires several other amendments to the Constitution, especially since some of them were outdated. The Anti-Party-Hopping Bill for example required detailed studies and holistic engagement sessions so that policies can be decided first.

The first Dewan Rakyat session for 2022 is set to take place from February 28 to March 24, with the first three weeks dedicated to debates on and ministerial replies to the Yang di-Pertuan Agong’s speech on the opening day. The last three weeks of the first session has been set aside for Bills and other government matters.

What do you guys think of the two proposed new laws and its timeline for introduction in Parliament? Share your thoughts with us in the comments.

Also read: Johor Bans All Political Activities In Mosques & Suraus In The State With Immediate Effect 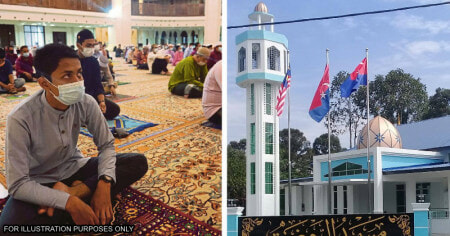