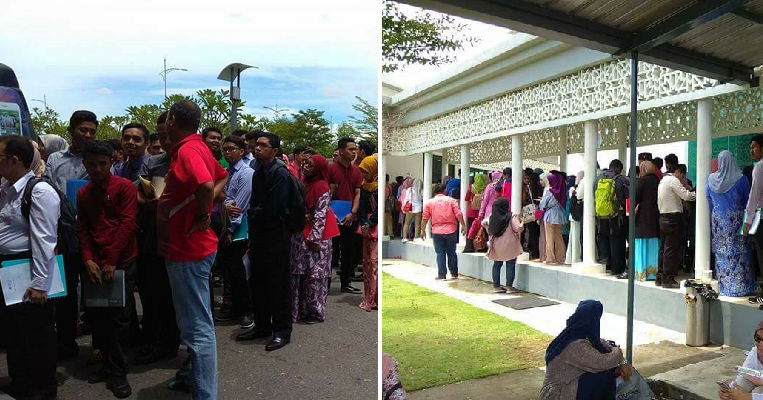 It’s hard being an unemployed jobseeker out there so you try to remedy the situation by attending career fairs. You hope to score the job of your dreams but when you find out that it is a scam, then that’s just rubbing salt into your wound. 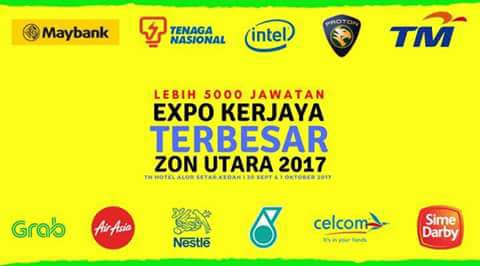 Well, that’s exactly what happened to this group of jobseekers recently. According to several viral posts on social media and Mstar, a career fair that was held at TH Hotel in Alor Setar, Kedah from 30 September to 1 October suffered severe backlash.

The fair which advertised itself as “The Biggest Career Expo in the North Zone 2017” was organised by JobSifu.com, a career portal and was eagerly awaited by many hopeful applicants. However, when the day arrived, they were sorely disappointed because it was not like any other job fair that they had experienced. 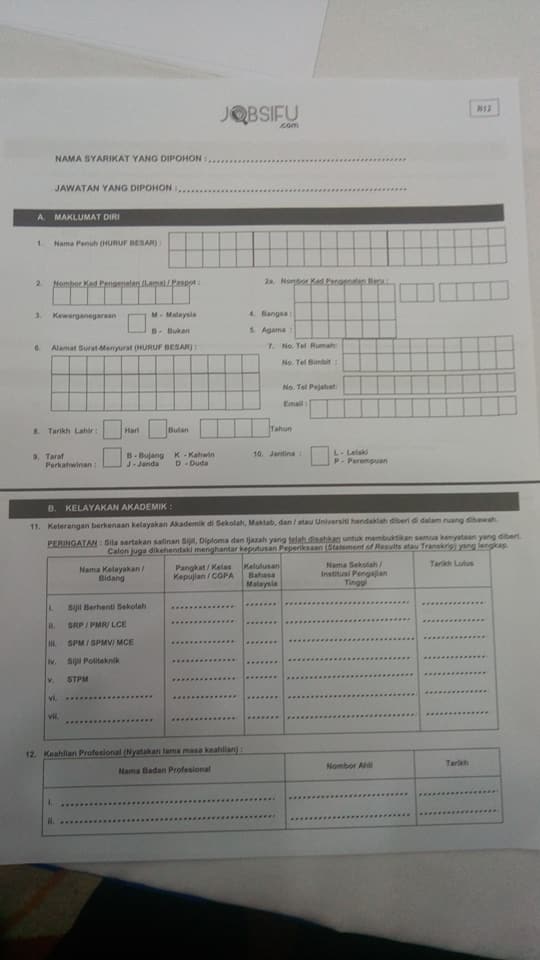 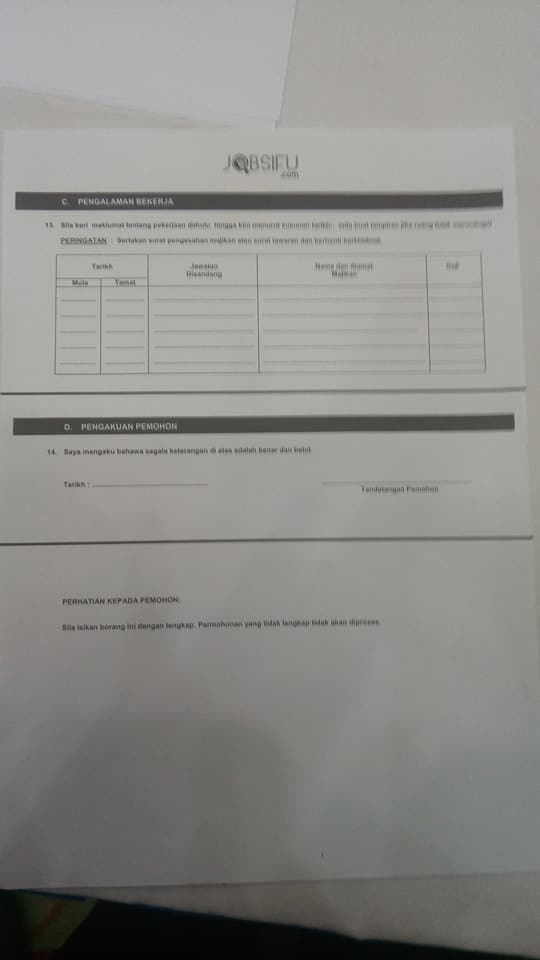 This is allegedly what took place during the expo: 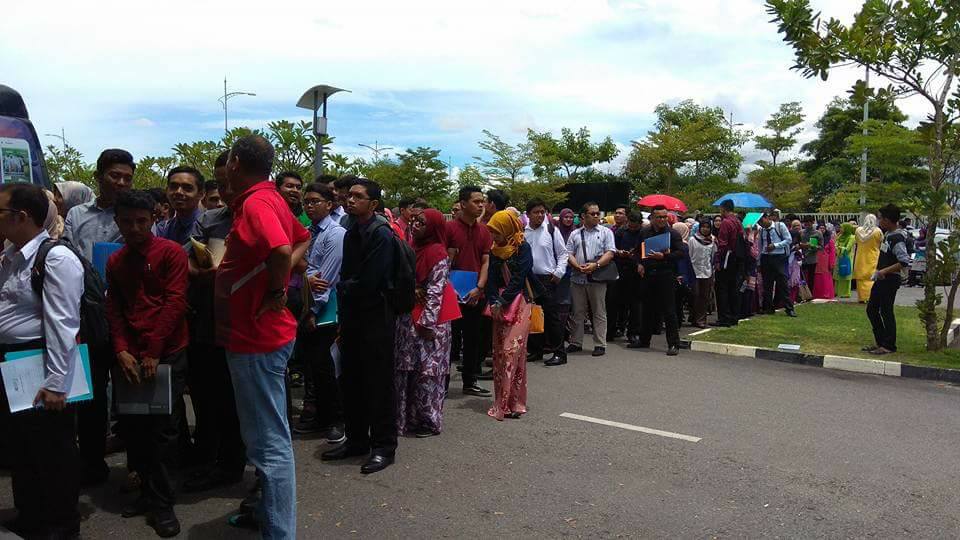 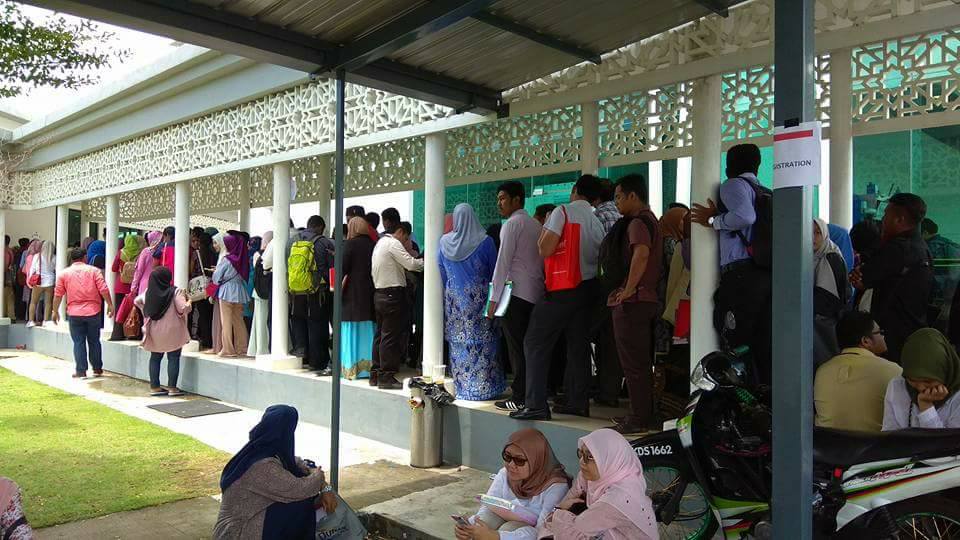 Not only that, the queues to enter the hall were super long and the applicants had to stand under the hot sun while waiting. There were also jobseekers who had travelled all the way from Kuala Lumpur just because they wanted to look for a job. It would probably be all worth it, if they had an actual chance of getting in a good company.

One of the hopefuls there summed it up perfectly, “Job Sifu is not a job fair, it’s just like a carnival and funfair actually.” 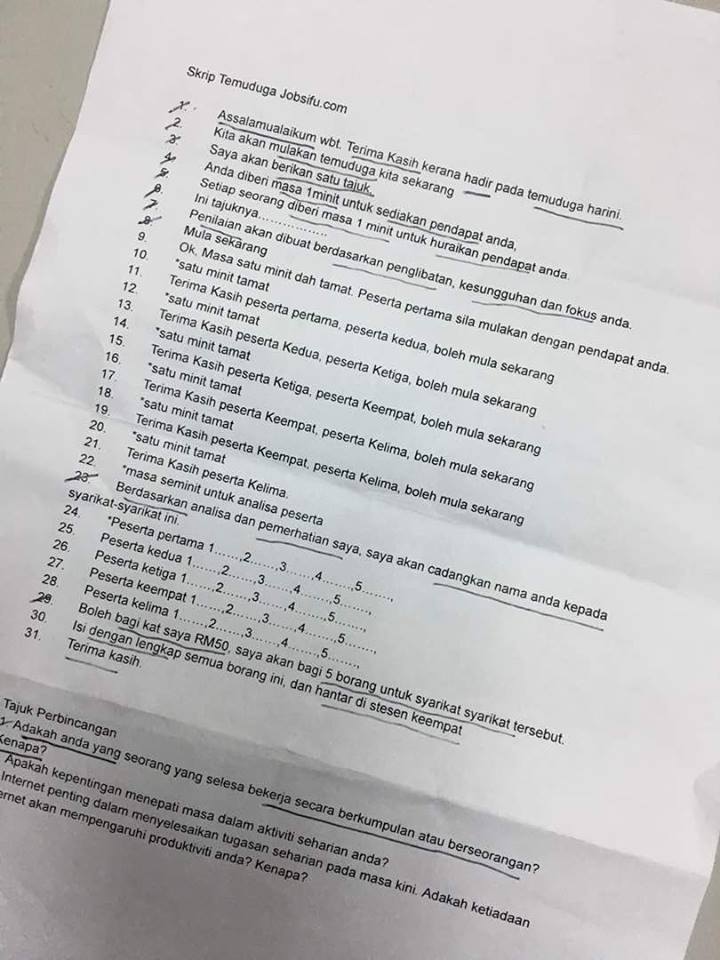 These angry applicants took to Facebook to share their woes and slammed Job Sifu for their so-called ‘career fair’. Awin, one of the hopeful jobseekers interviewed by Mstar said, “I stood there in the hot sun queuing for two hours even though I had a fever. I told myself that I had to be strong but then I found out that I had to pay for the forms and these forms would be posted on our behalf to the companies. They should have told us that we needed to pay before this.”

It appears that after all these backlash, Job Sifu has deactivated their Facebook page but a new one has popped up in its place with less than 10 likes so far. 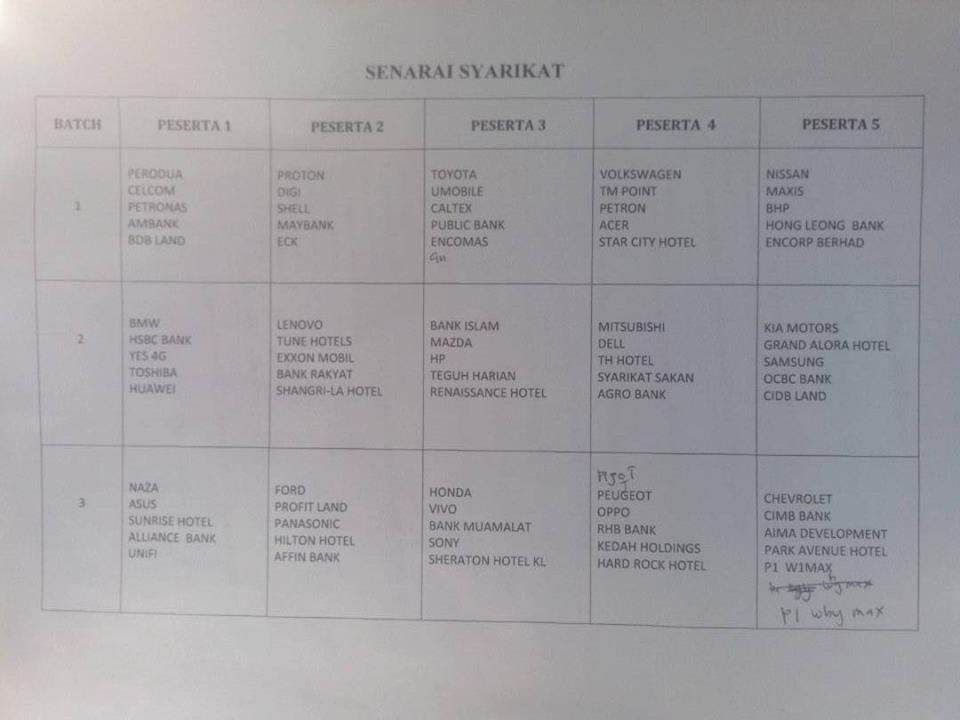 Utusan reported that the Kedah state government has denied all knowledge of this fair, even though the banner had the image of Kedah Menteri Besar Datuk Seri Ahmad Bashah Md Hanipah on it. Although he had received an invitation to attend, he had declined to go.

Hopefully those poor applicants can manage to find jobs soon! 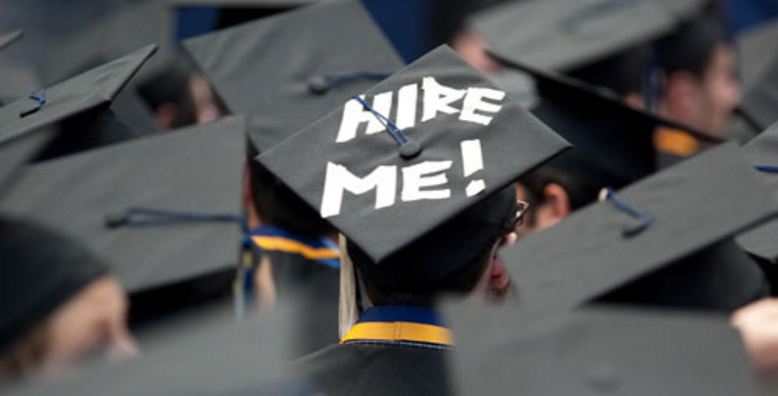