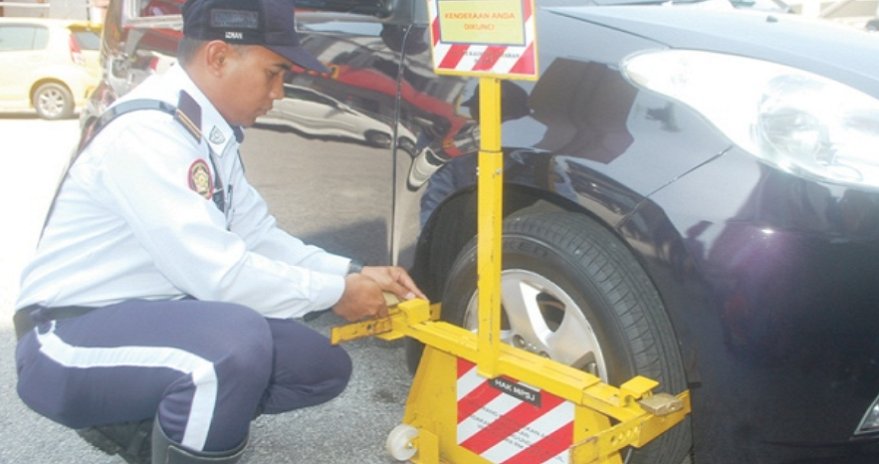 We understand it can be pretty frustrating getting a summon or your car clamped, but that’s definitely no reason to lash out at people just doing their jobs!

Earlier this week on Tuesday (7th November), one driver decided to take out his anger on a Subang Jaya Municipal Council (MPSJ) officer after he discovered his car’s tyre was clamped. 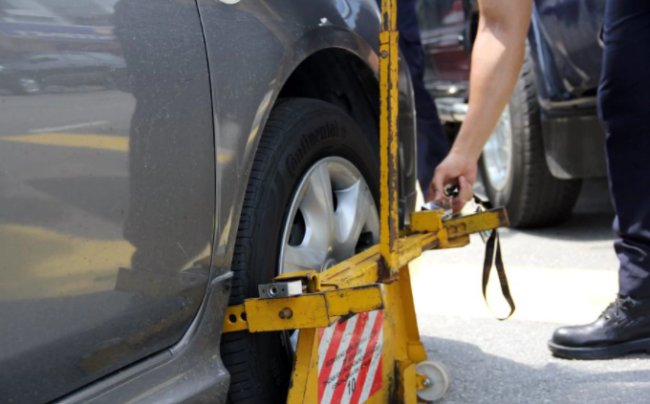 The driver and his wife aggressively confronted two officers, who were in the middle of clamping the illegally parked car at 12.40pm in Bandar Puteri Puchong.

“The man then sprayed an unidentified liquid in the face of one of the officers before running off with his wife,” said Serdang police chief Megat Mohamad Aminuddin Megat Alias.

After getting sprayed, the officer’s vision became blurred and suffered irritation in his eyes. On top of that, he also started having breathing difficulties, according to the New Straits Times. 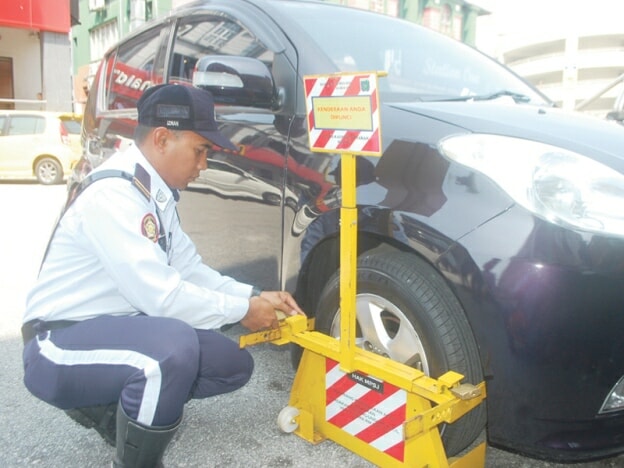 For now, the couple are still at large and have been urged by authorities to turn themselves in. The case is currently being investigated under Section 324 of the Penal Code for voluntarily causing hurt with dangerous weapons or means, and Section 353 for using criminal force to deter a public servant from discharging his duty.

We hope the couple have realised the error of their ways and turn themselves in to the authorities. This kind of behaviour is just not acceptable! 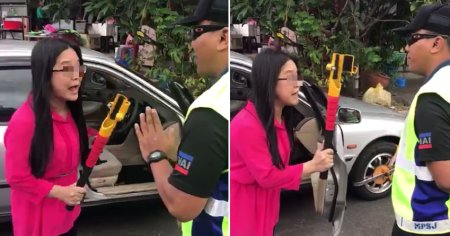