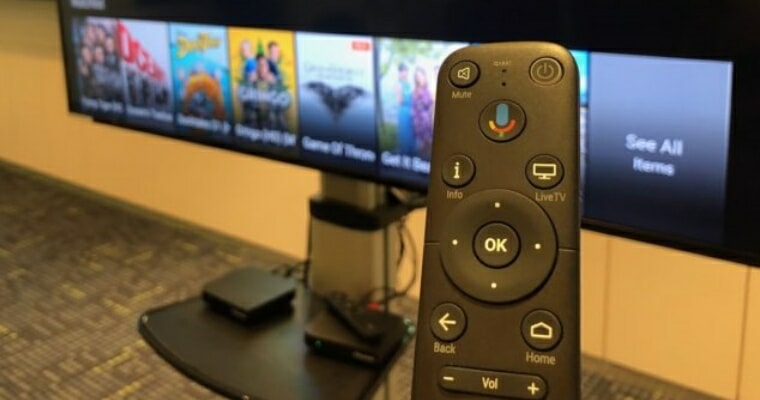 The Malaysian Communications and Multimedia Commission (MCMC) is reviewing regulations on Android TV boxes, reports The Star. MCMC chairman Ishsal Ishak has stated that the sale and ownership of these TV boxes that stream pirated content are illegal in Malaysia. 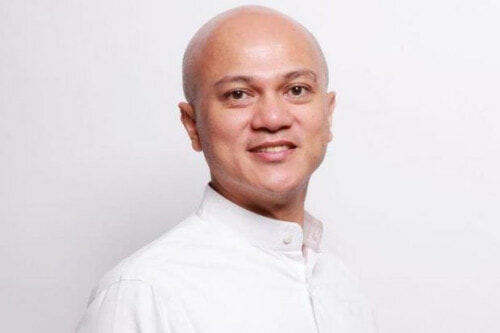 “Piracy is a big issue. As such, we are organising a workshop next month to get specific solutions. It could also explore regulatory intervention or working with the manufacturers to prevent the downloading of certain content,” MCMC network security and enforcement sector chief Zulkarnain Mohd Yasin explained.

This follows the recent moves against TV boxes in Singapore.

In November 2018, the Singapore High Court had internet service providers cut off internet access to Android TV boxes in Singapore. And earlier this month, Singapore proposed to blanket ban the sale of media streaming boxes throughout the country.

Maybank Investment Bank (IB) Research has confirmed that Android TV boxes have been a difficulty for Pay-TV operators in both Malaysia and Singapore.

“If Malaysia passes similar legislation, we believe that it would be a huge catalyst for Astro,” the research house noted, with analysts stating that Astro will reap benefits if we followed Singapore.

That comes as no surprise as in this present age of the internet, as new services and products have arisen to compete with older institutions, often beating them in factors like price or convenience. This inevitably leads to conflicts similar to the ongoing battle between taxi drivers and ride-hailing services.

Netizens were not happy to hear about the looming government intervention, with some seeing this as a step backwards to monopoly. 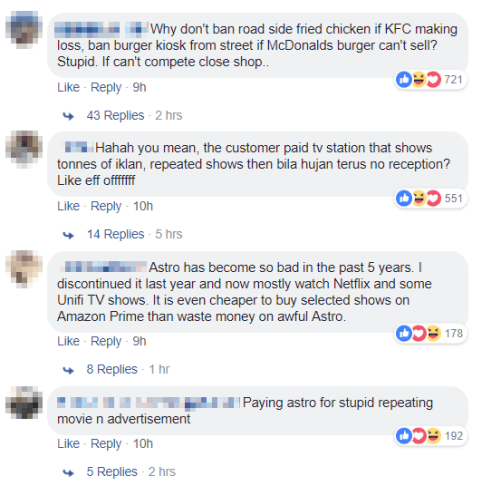 Some pointed out that attacking the competition is not an appropriate way to increase Pay-TV viewers, condemning the government protectionism in a free market. Others mocked the fact that since many other devices can be used to access pirated content, the government would have to ban computers and smartphones to be consistent. 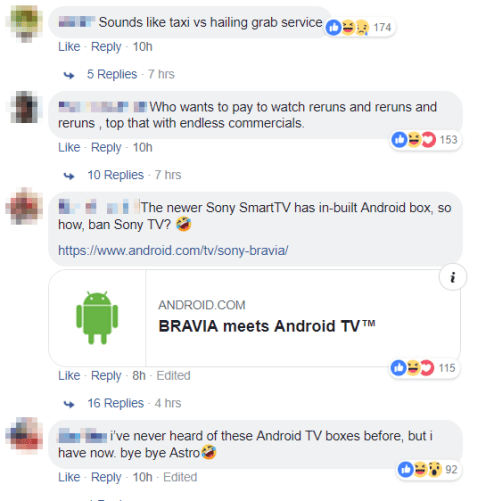 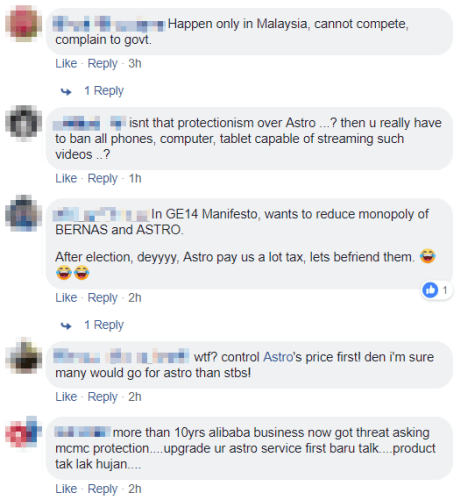 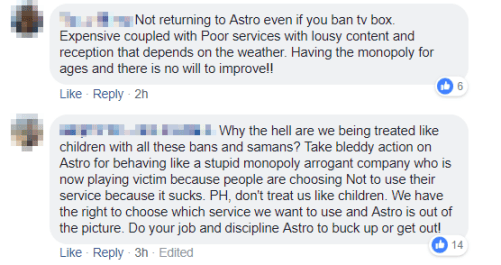 A uniting factor seems to be the opinion that Pay TV services have to improve their offerings if they want to compete in a landscape of internet TV. The proposal definitely seems to have touched a nerve. As it turns out, people get pretty serious about their entertainment.

So what do you guys think? Is it right for the government to ban Android TV Boxes? Should Pay TV in Malaysia have to improve their services? Let us know in the comments below! 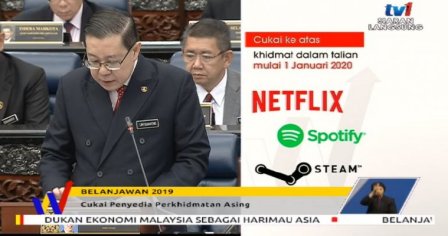