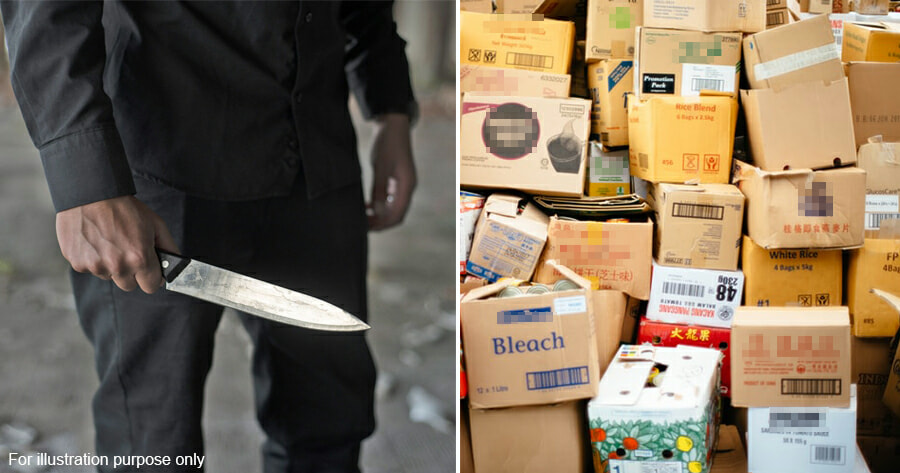 A foreigner was robbed by a man who pretended to help him at Pandan Indah, Ampang on 24 January, reported Harian Metro.

According to Ampang Jaya District Police Chief Asst Commissioner Mohamad Farouk Esha, the police received a call from members of the public at about 4.30pm.

He said the victim claimed he was looking for a box in Jalan Pandan Indah before he was approached by a man who told him that there were many boxes in his house. The victim then followed the man to his house to retrieve the box.

However, upon entering the fence, the suspect pointed a knife at the victim and robbed the victim’s bag which contained cash.

Mohamad Farouk said a police team immediately went to the location and arrested the suspect at the house. He added that the police confiscated RM53 in cash, a knife, a shirt and a pair of pants that the suspect had on him during the incident. 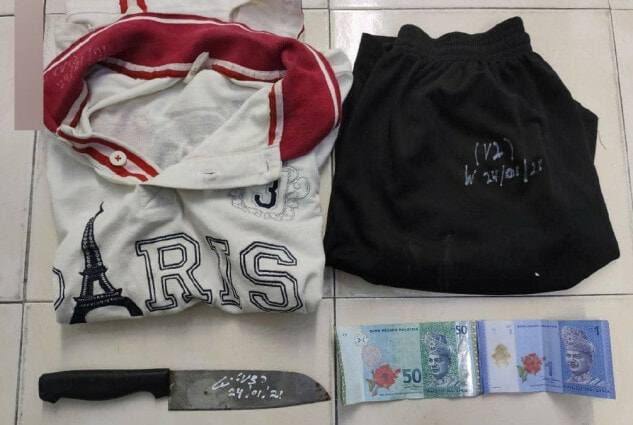 “Public concern helps solve robbery cases and if everyone applies this caring attitude to some extent, it contributes to the resolution of criminal cases,” Mohamad Farouk said.

Meanwhile, the case is now being investigated under Sections 392 and Section 397 of the Penal Code which carries a jail term of up to 14 years and whipping, if convicted. 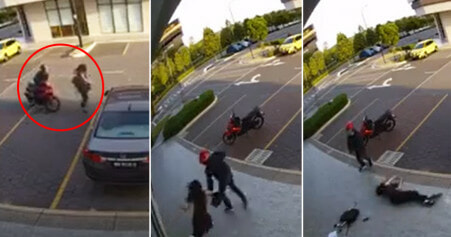