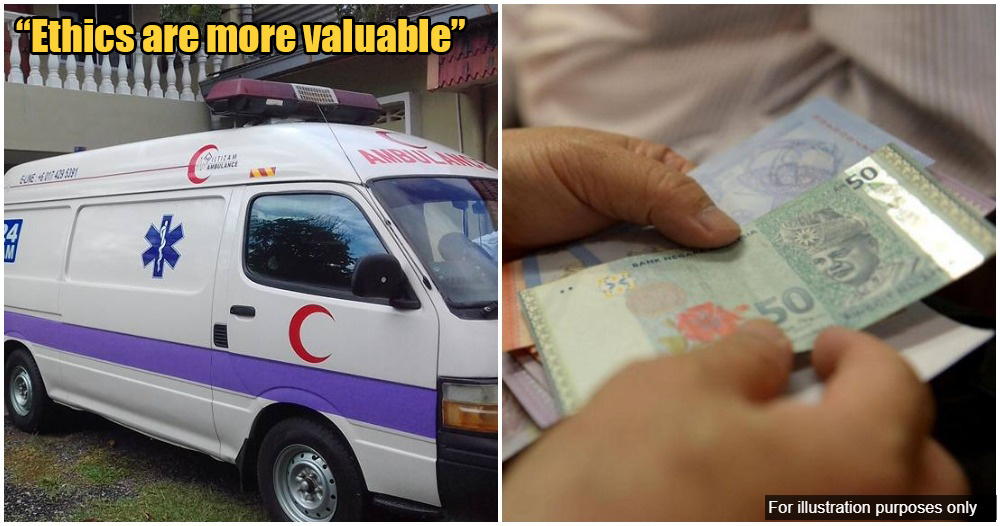 It has been more than eight months since we were allowed to travel interstate without a permit and many are turning to alternative ways to cross state borders illegally.

Recently, a volunteer ambulance driver of Medic Iltizam Ambulance named Fairuz Yahya was approached by a masked man wearing a helmet who offered to pay him an RM10,000 bribe so that he could transport his family back to their kampung. To that, 50-year-old Fairuz said,

“Even though they are paying RM10,000 for me to send them across four states to return to their kampung, I rejected it as ethics are more valuable.” 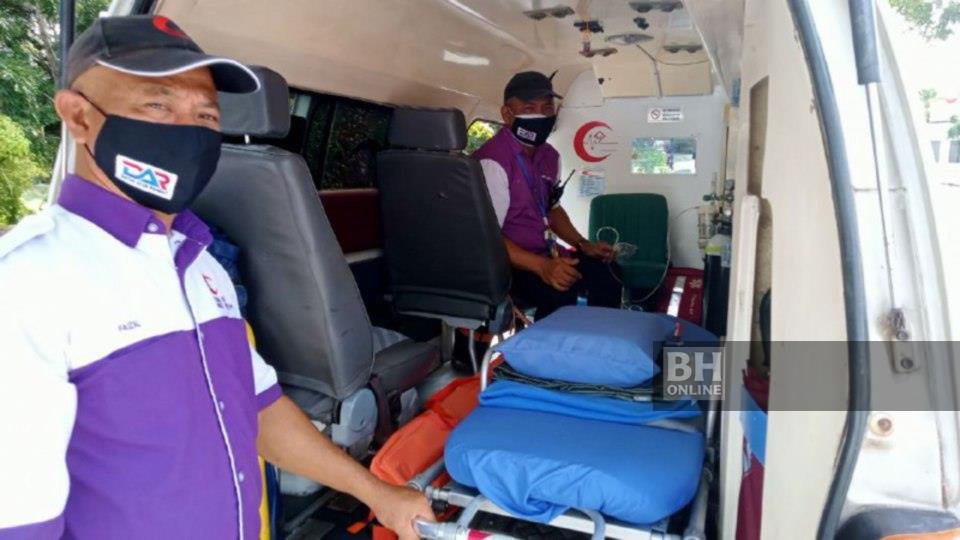 Fairuz yahya on the left.

Even though Fairuz is in need of a sum of money to replace his old ambulance, he is not blinded by greed for money. Recalling the event, he said that he was at home when he was approached by a man who asked for his services to send his family to Northern Malaysia, reported Berita Harian.

The masked man told the ambulance driver of his plans which included shoving a pillow under his wife’s shirt to make it seem like she was ready to give birth. Other than that, the man was also willing to rent a uniform that costs RM500 under Fairuz’s organisation to pretend to be a helper. 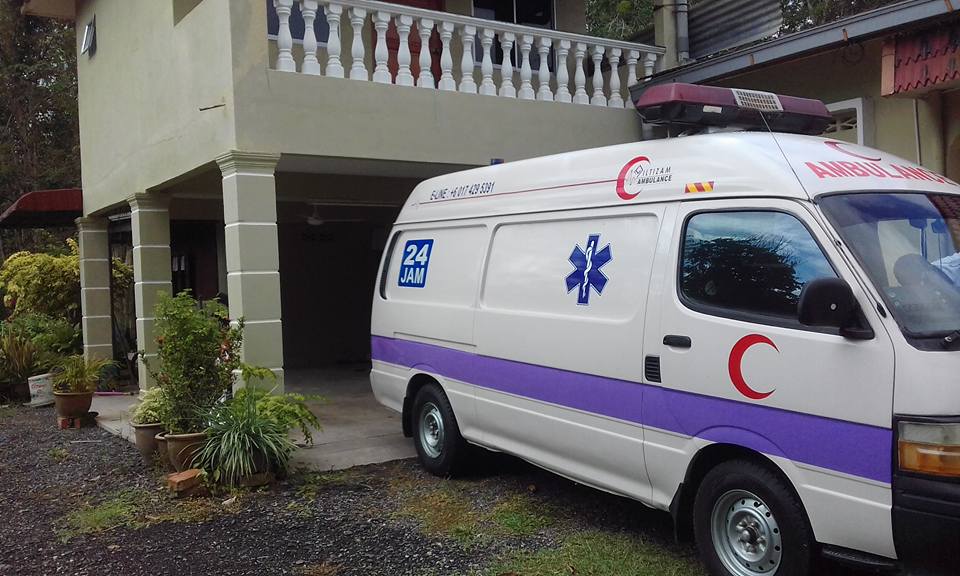 Although the money is a huge sum, Fairuz who is also an army retiree, stuck to his principles and declined it. He said that although the ambulance is old, it is a valuable thing for him and he hopes that he will be able to help those who are unfortunate around him.

Over the span of four years, Fairuz said that he had already helped about 700 patients around Segamat, Johor, Selangor, the East Coast and Nothern Malaysia.

This is certainly a very commendable thing. We hope that Fairuz will be able to continue helping people with his services. 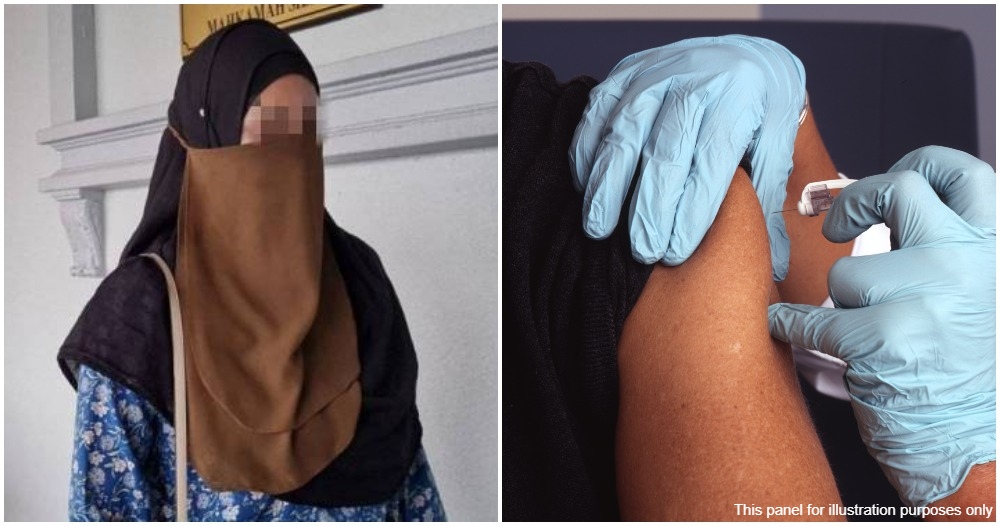