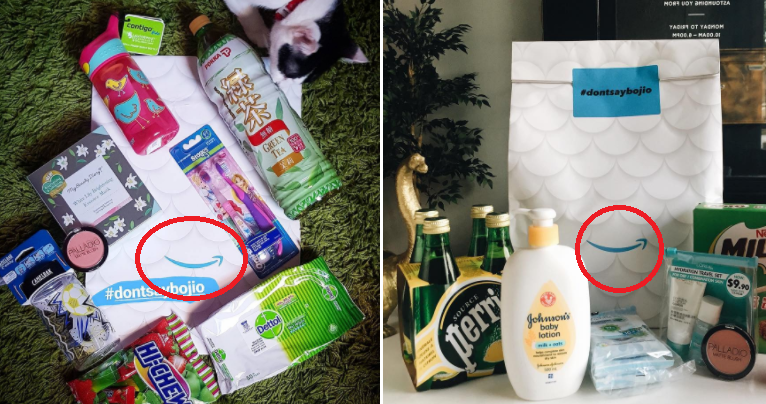 We all know very well that other than eating, another favourite Malaysian pastime is shopping. Just look at all our awesome shopping options online and offline! While we are spoilt for choice, we are still waiting for Amazon to officially launch in Malaysia after they were reported to be making their entry into Southeast Asia. 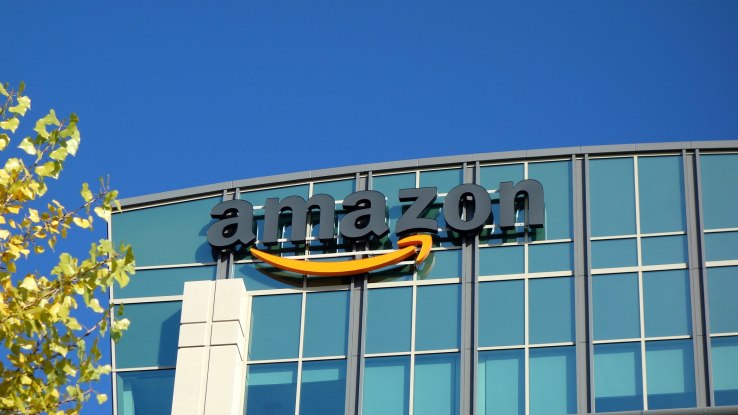 However, back in April, Malaysians got seriously pranked when iPrice Malaysia started a huge joke about the online retail giant finally launching in Malaysia and other Southeast Asian countries. We also fell for it! Good one, iPrice!

Of course, we lamented that the news weren’t true as a common complaint from many Malaysians who shop at Amazon internationally is the steep shipping fees to ship items to our homes. 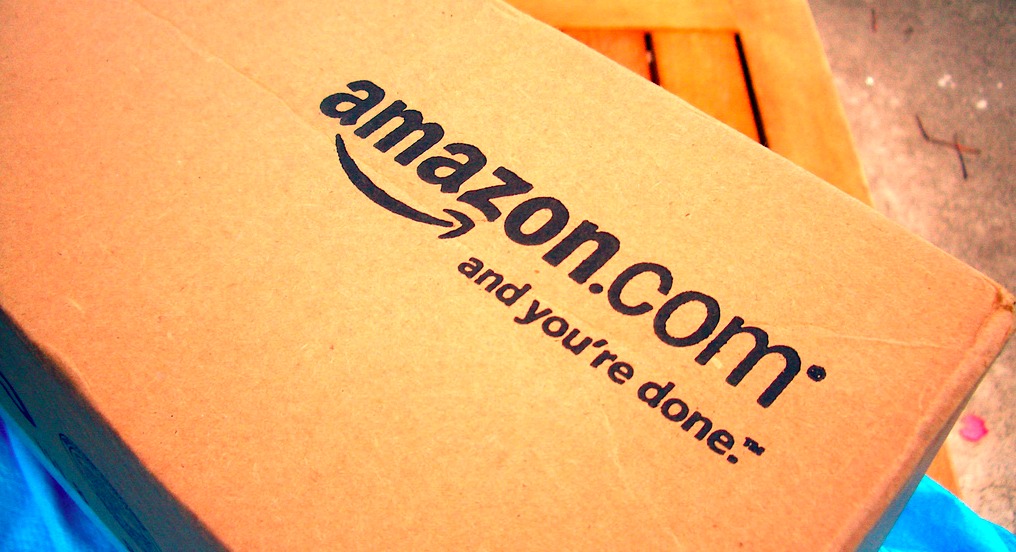 But it seems that this time, their upcoming launch in Singapore as a start to their entry in the Southeast Asian market is legit. Techcrunch, a highly popular tech website, announced this on their blog recently and they even said that the launch could be happening anytime this week. Maybe if we buy from Amazon Singapore, the shipping fees would be cheaper?

Previously, there were rumours of the e-commerce giant trying to make their entry into Singapore back in late 2016, when they tried to acquire Redmart, a grocery delivery service startup in Singapore but the deal fell through when the bid was deemed too low. 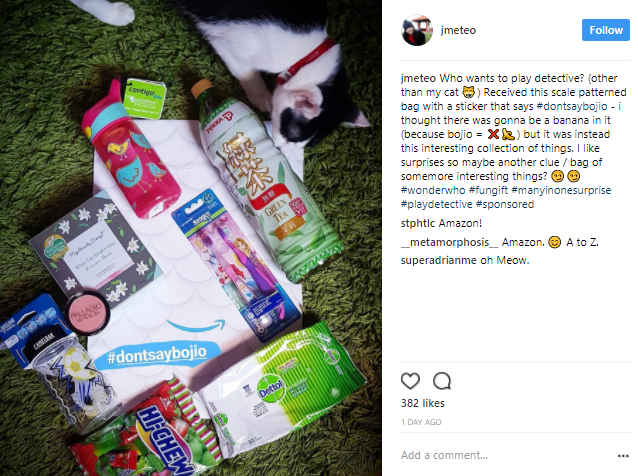 This time around, the launch appears to be credible as some of Singapore’s social media influencers have been spotted posting photos of items without any Amazon branding but they come with a very familiar blue tick. Some of the eagle-eyed netizens have determined that it is indeed the logo used by Amazon Prime Now. Spot it for yourself!

The influencers include Jaime Teo, theramengirl, Charmaine Seah-Ong and also superadrianme, a popular lifestyle portal that posted photos with the supremely Singlish hashtag, #dontsaybojio. Their posts hint largely at a new delivery service, which is coming soon to Singaporean shores and already have their followers eagerly waiting for Amazon to make their official announcement. 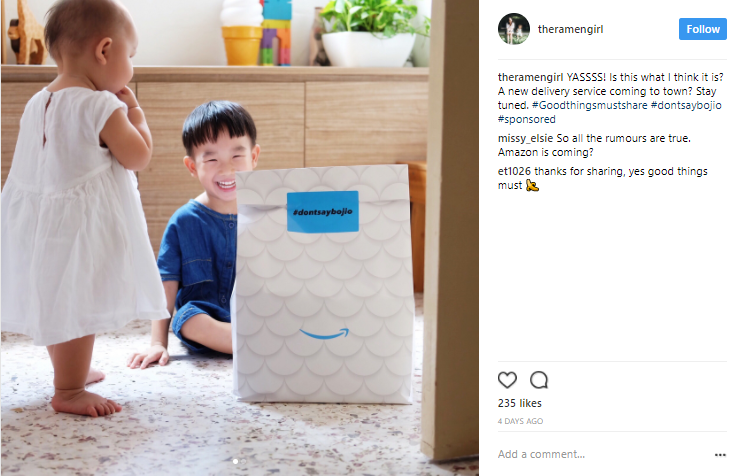 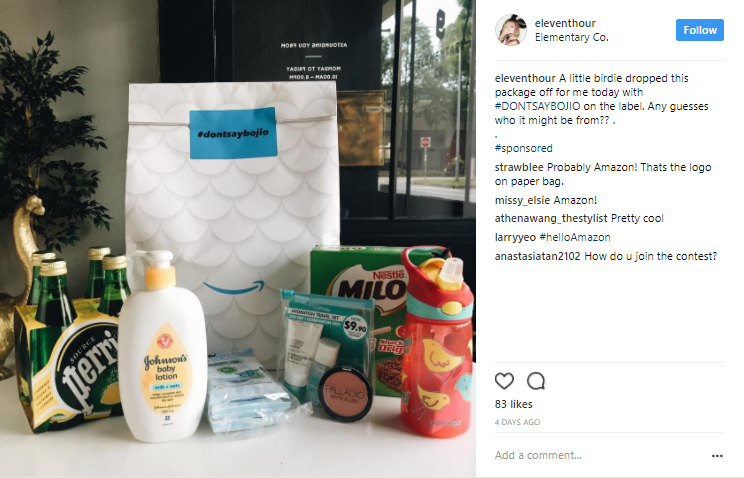 This launch will allow Singapore’s population of more than five million people to enjoy services such as Amazon Prime, Amazon Prime Now fast delivery and Amazon’s e-commerce services, but they have to move fast as Alibaba has already gained a good share of the market when they acquired Lazada.

Alibaba has also made their presence known in Malaysia with the Digital Free Trade Zone and digital services such as Alipay digital wallet and Alibaba Cloud service. Techcrunch reports that Indonesia is also in Amazon’s sights for their Southeast Asian expansion. 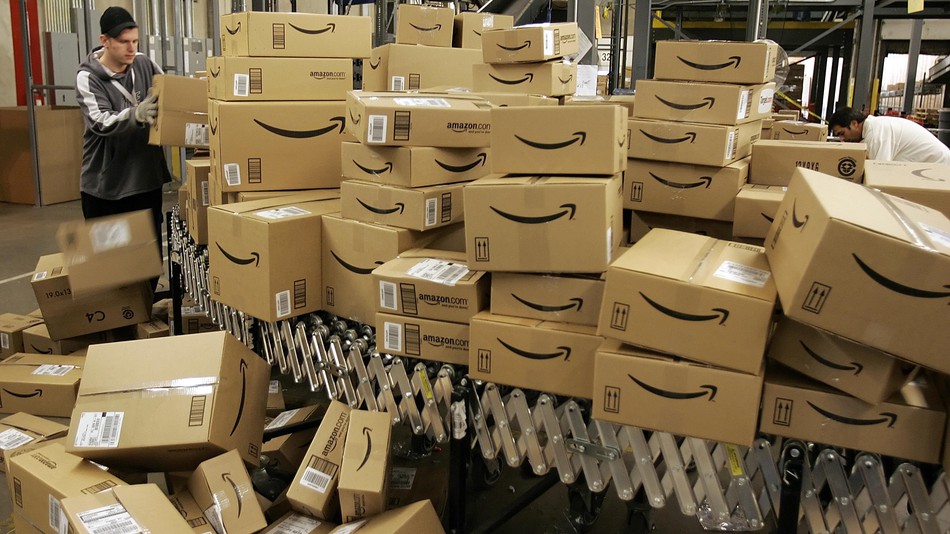 Now, we know that Malaysia already has many e-commerce websites for us to shop from but come on, this is Amazon, guys! So, just a little shoutout to Amazon, don’t forget about Malaysia, okay? 🙁

Also read: Westerners Hilariously Reveal How Much They Love Indomie On Amazon 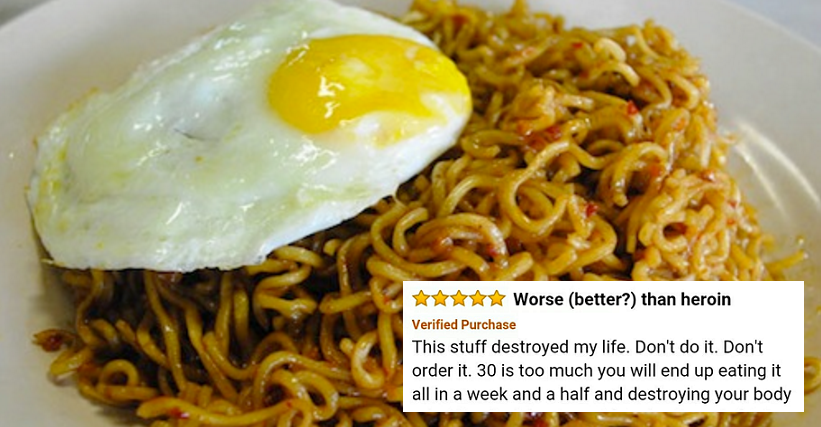