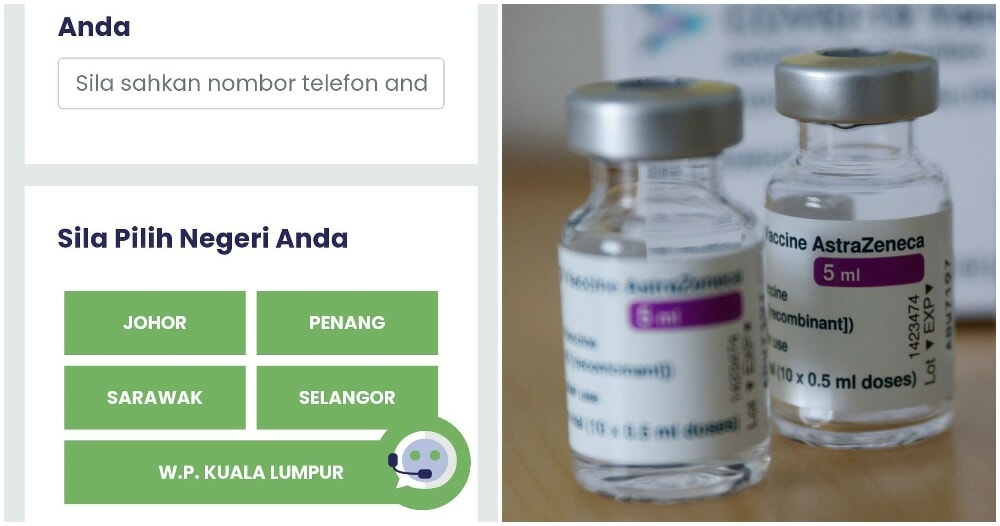 Did you try to sign up for the AstraZeneca vaccine on 26 May? Many who tried were exasperated by the technical errors of the system.

To address these concerns, the Covid-19 Immunisation Task Force (CITF) issued a statement and apology towards those who struggled to get the vaccines and those who failed to do so.

“Firstly, thank you to the Malaysians who expressed strong interest in taking the AZ vaccines today (26 May). At the same time, we would also like to apologise to everyone for the inconvenience caused when trying to book the vaccines.” 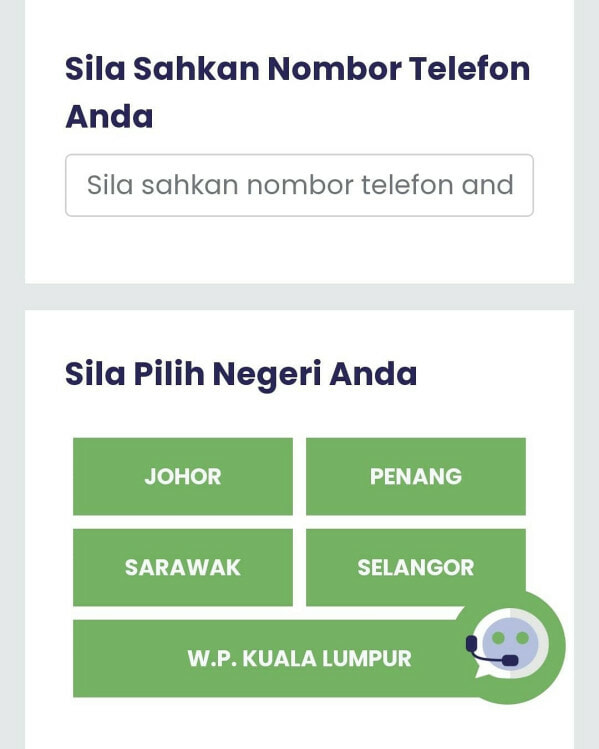 In the statement they broke down the number of doses offered:

“For everyone’s information, the initiative which was open to Malaysian citizens aged 18 and above in the five states, Kuala Lumpur, Selangor, Penang, Johor and Sarawak were booked completely more or less within an hour after registration opened.”

They also addressed the elephant in the room which are the technical difficulties that arose.

“Technical difficulties came up which caused several buttons on the CITF website to not function correctly.”

“CITF takes this issue seriously and action will be taken against the relevant parties.” 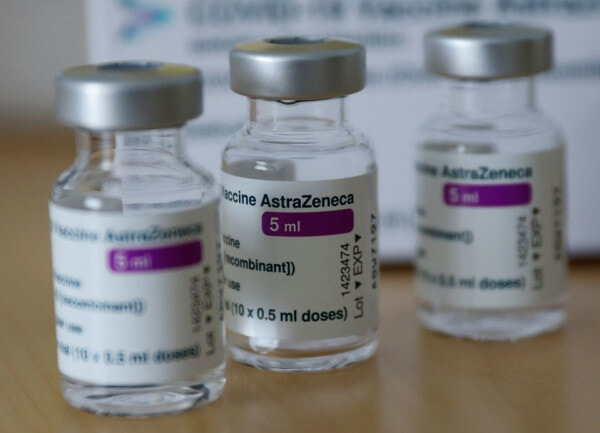 As for the people who wanted to get their vaccines but were unable to, CITF says that those who have registered under the national immunisation programme will still receive their vaccines in the coming months when the vaccination rate is accelerated.

“Once again, we apologise for any inconveniences caused and we’re always open to feedback and criticism by all.”

Did you manage to get an AZ slot? Let us know in the comments. 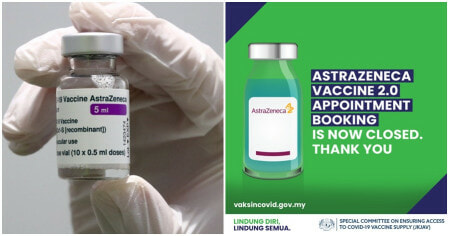