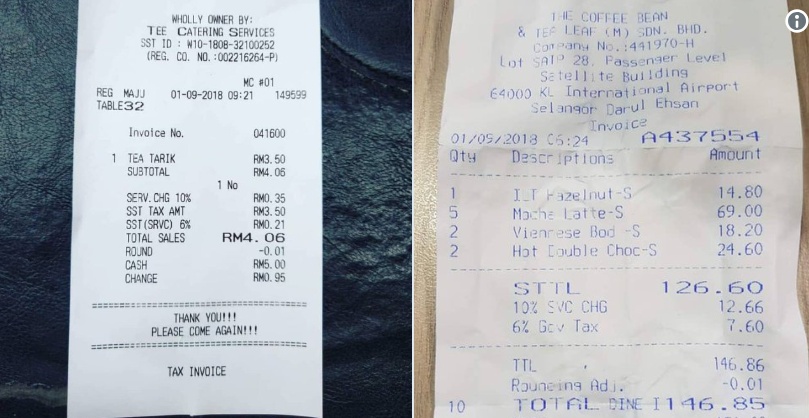 Former deputy finance minister, Datuk Seri Ahmad Maslan, as reported by Mstar, stated that Pakatan Harapan would not have won the 14th General Election if the rakyat knew that the implementation of SST involves a multi-tiered tax.

He further elaborated Pakatan Harapan will be replacing the 6% GST with SST at the rate of 5%, 6% and then 10%. 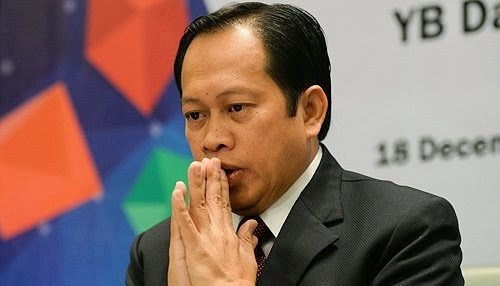 “This is because of the SST becoming the cost for businesses and when it is included in the price of goods, the rakyat will have to bear the consequences. The 10% or 5% tax rate will not be stated in the receipts.”

The implementation of the SST has gotten mixed reactions from citizens, voicing their opinions online, but most of them are confused and unsatisfied with the imposition of tax on prepaid reloads.

How are you coping the with new SST implementation? Share with us your thoughts on the issue. 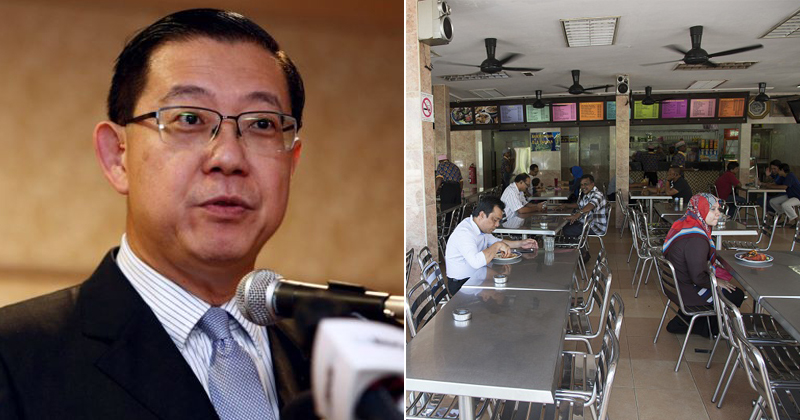