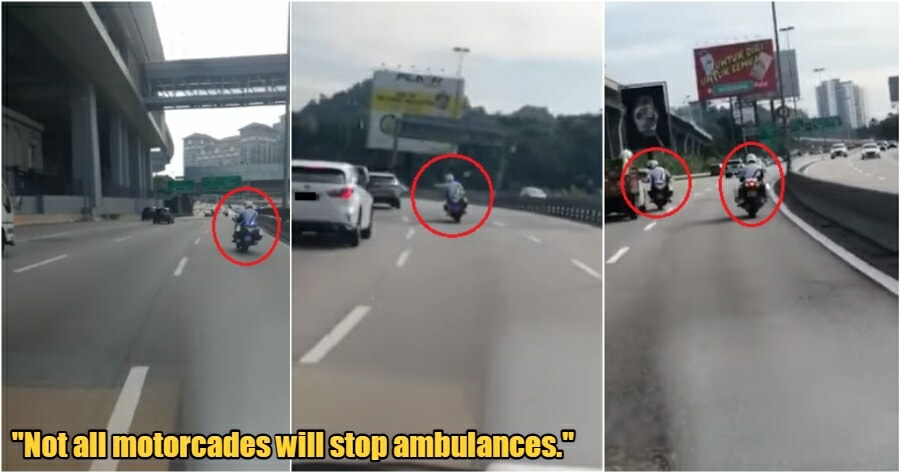 “Not all VIP motorcades!”

That was the sentiment Uncle Kentang shared yesterday evening, after what is originally believed to be The Yang di-Pertuan Agong, Sultan Abdullah Sultan Ahmad Shah’s convoy motorcade, had helped his ambulance get through traffic.

Kuan Chee Heng, aka Uncle Kentang, took to his Facebook page to showcase a video on the incident. 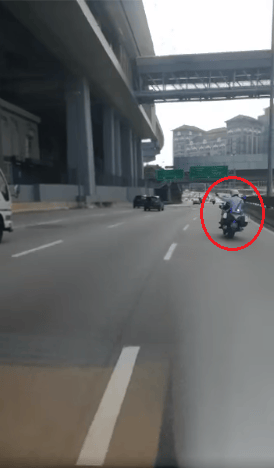 He wrote, “Not all motorcades will stop ambulances. This morning (yesterday) when we met with the entourage ‘believed’ to be escorting KDYMM Seri Paduka Yang Di Pertuan Agong, our ambulance which had a patient in it had slowed down and moved to the left of the road to give way to the King’s entourage.”

But instead of moving past the ambulance, the motorcade that was escorting Sultan Abdullah in turn helped the ambulance by escorting it through traffic. 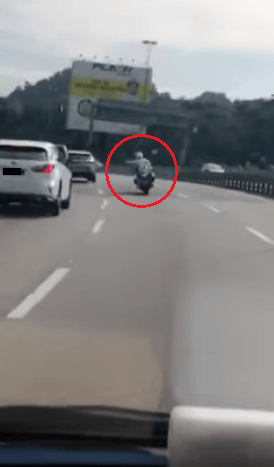 “One of the outriders approached the ambulance from the right and asked us to move forward and follow the outriders,”

“3 outriders with the big traffic motorbikes efficiently slowed down other vehicles to give way to the ambulance. The ambulance was escorted from the Jalan Semantan intersection until Jalan Parlimen to facilitate our mission of getting the patient to the National Heart Institute,” he added.

He explained that the motorcade didn’t cause any delays and instead, had made their journey through traffic much smoother. 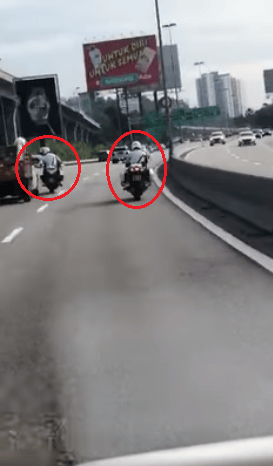 On a side note, he also added,

“Road safety is paramount. If the ambulance has a critical emergency, we can use a ‘hailer‘ to inform the escorting officers. No problem. Safety first,”

“Thank you to the entourage of KDYMM Seri Paduka Baginda Yang Di Pertuan Agong for giving way and helping our ambulance team,” he wrote.

It was later discovered that the convoy belongs to either the Sultan of Kedah, Sultan Al Aminul Karim Sultan Sallehuddin Sultan Badlishah, or the Sultan of Selangor, Sultan Sharafuddin Idris Shah.

“This is the rider team that escorted KDYMM Tuanku Sultan of Kedah.”

“For everyone’s knowledge, this is the motorcade/entourage for DYMM Sultan of Selangor when heading to Istana Negara.”

Either way, it’s great to see how the motorcade is helping the ambulance! 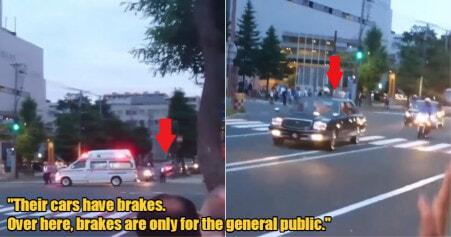