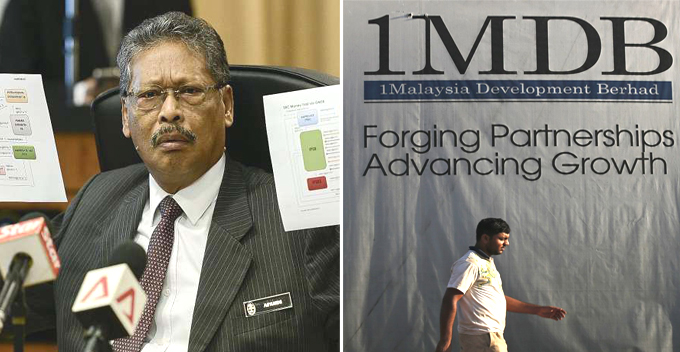 At a recent press conference earlier, Dr Mahahtir said he was looking into the attorney-general, Mohamed Apandi Ali because the latter had allegedly hidden evidence of wrongdoing which needless to say, is a crime. Yes, he’s talking about the 1MDB scandal. 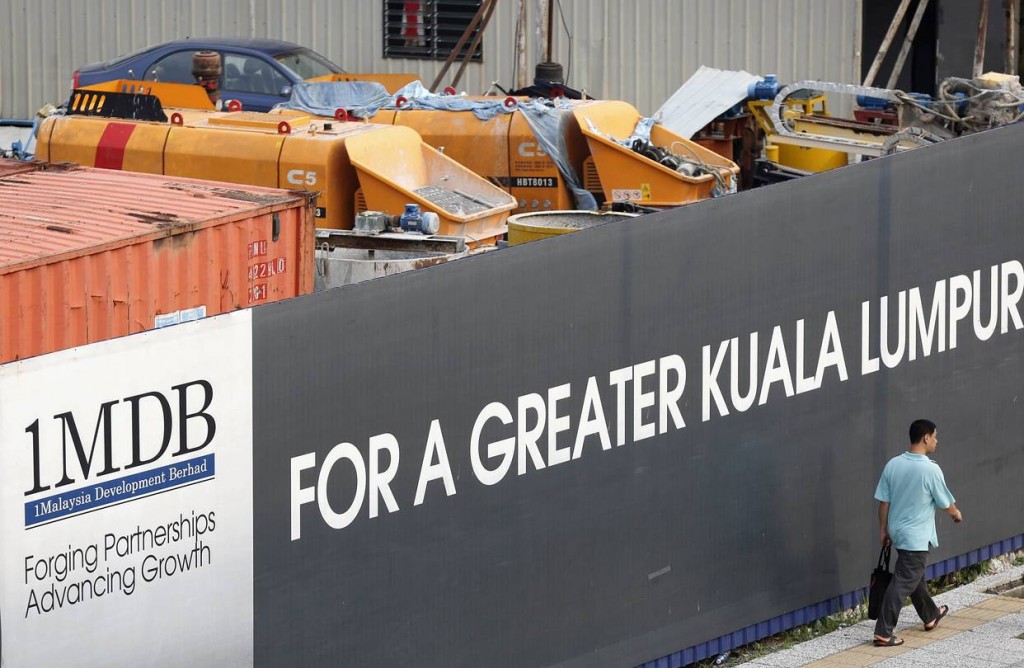 “My conscience is clear. Anyway I will cross the bridge when I come to it. What is of utmost importance is that the rule of law shall prevail and whatever action to be taken or done by anyone must be in accordance to the law, in particular, the supreme law, i.e. the Federal Constitution.”

In case you’re wondering what Apandi Ali had done to land himself in the crosshair of Dr Mahathir, the attorney-general showed up and cleared Najib’s name of any wrongdoing in 2016 when the 1MDB scandal was at its peak. 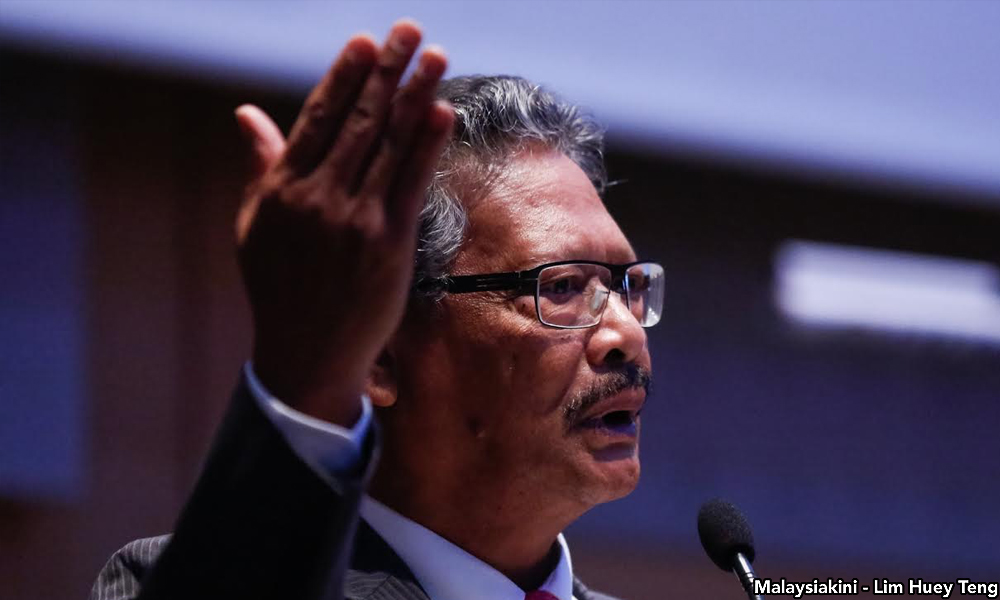 In fact, he said the hugeeeee sum of money deposited in Najib’s personal bank account was purely a gift from Saudi Arabia’s royal family, and that no further action was needed.

“The findings followed a thorough investigation by the relevant institutions, and he has confirmed what I have maintained all along: that no crime was committed.” 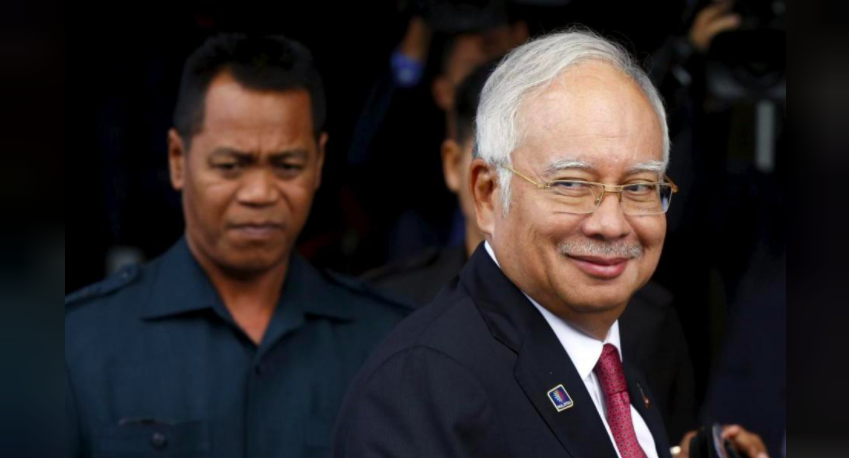 Dr Mahathir is certainly a very efficient PM, don’t you think so? Who do you think will be the next target? Share with us in the comment section! 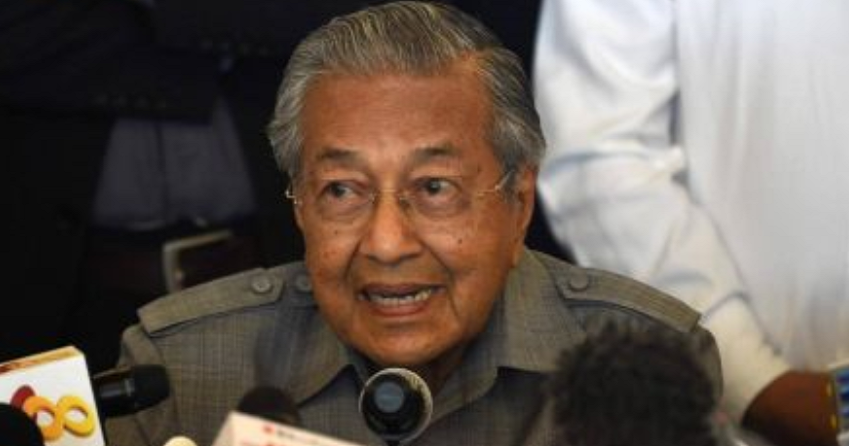