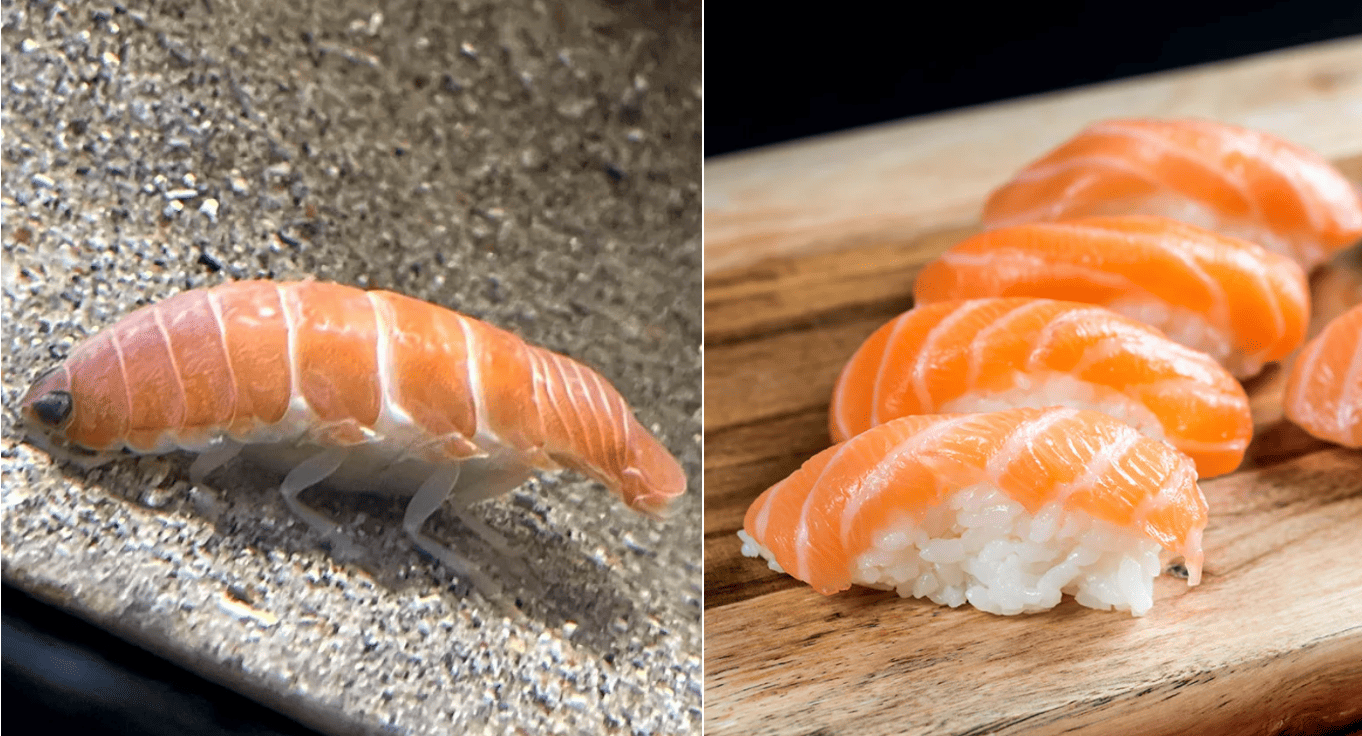 This article might either cause you to have sushi for dinner or stop you from having it for a month! 😛

Recently, an isopod has been discovered off the coast of Japan that resembles a piece of salmon sushi. The little guy is currently one of the most popular exhibits at the Aquamarine Fukushima, a large aquarium on the east coast of Japan.

Although most of the time, isopods only eat dead animals, this sushi-like isopod, which belongs to the genus Rocinela, prefers to live on the backs or among the internal organs of other sea creatures. Aquarium caretaker Mai Hibino, as reported by Livescience, explained that usually the members of the genus only appear dull and brown, but it’s possible that Fukushima’s famed sushi isopod may have taken more than just a meal from one of its former hosts.

It was revealed that the adorable little thing was caught in a net near the coastal town of Rausu on Hokkaido, Japan’s northernmost island. It was captured at a depth of 2,600 to 4,000 feet (800 to 1,200 meters) and already had a full belly upon discovery. However, it is not known what the isopod ate to its raw-fish complexion.

So, are you going to order sushi later or we will discuss it again in a month?

Also read: Traffic Light Pole In Japan Snaps And Collapses After Dogs Constantly Peed On It 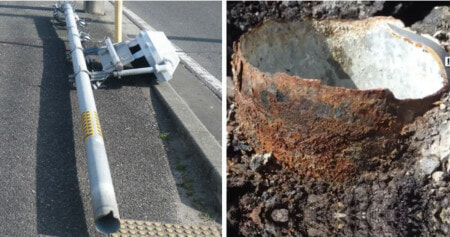