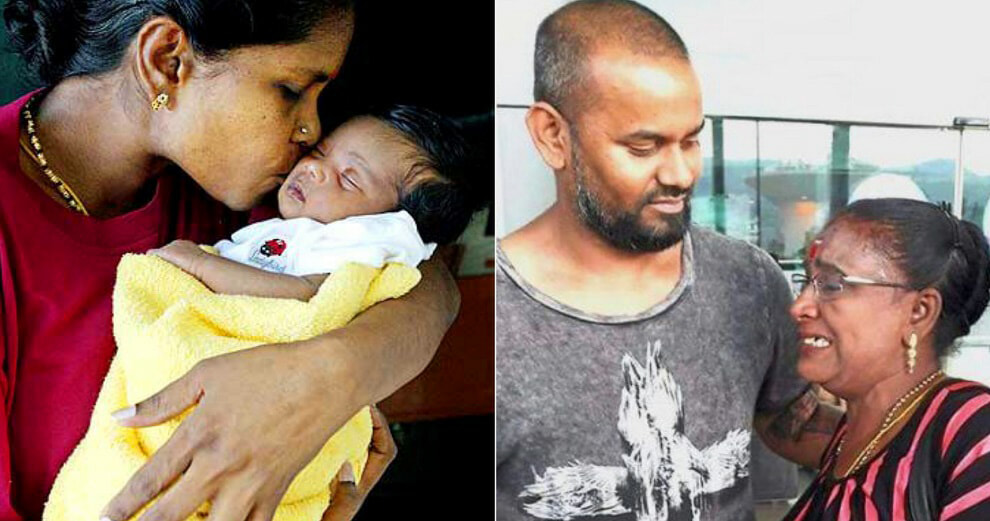 According to The Star, a Malaysian woman had the surprise of her life when her child she gave up for adoption about 37 years ago recently came knocking at her door.

When she was just 19 years old, she made the heartbreaking decision of giving her two-week-old son to an Australian air force officer based in Prai after realising she could not afford to raise him. This was her third child at the time. 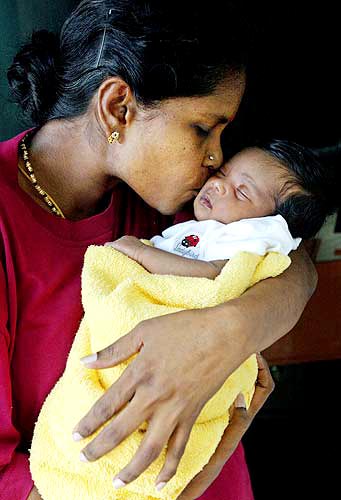 37 years later, her son returned to Malaysia with his adoptive father in search of his biological mother. With some help from the National Registration Department in Putra­jaya, he managed to find her address in Penang, and made his way to her.

His mother, now 57, was understandably shocked and delighted when she reunited with her long lost son. Although he can’t speak Tamil, they managed to communicate with each other using sign language. 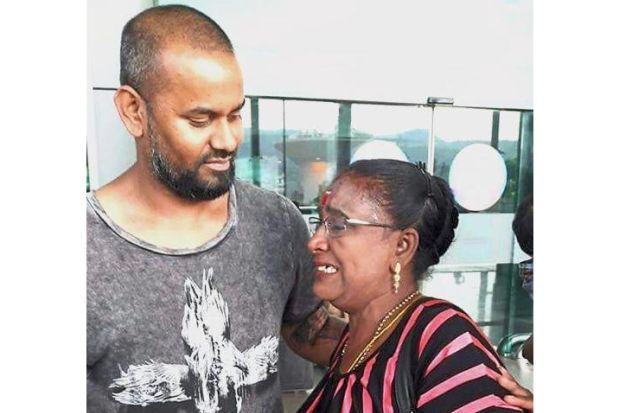 Happy that he has reunited with his mother, the 37-year-old said that he now completely understood why he was given away, and has planned to bring his mother over to Australia for a long visit.

Needless to say, these two definitely have a lot of catching up to do! We’re so happy this man has finally found his biological mother after all these years! 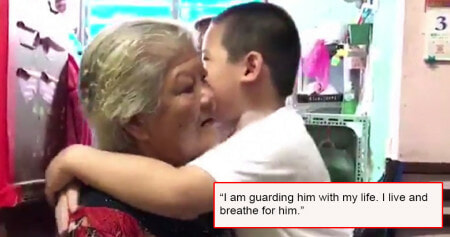