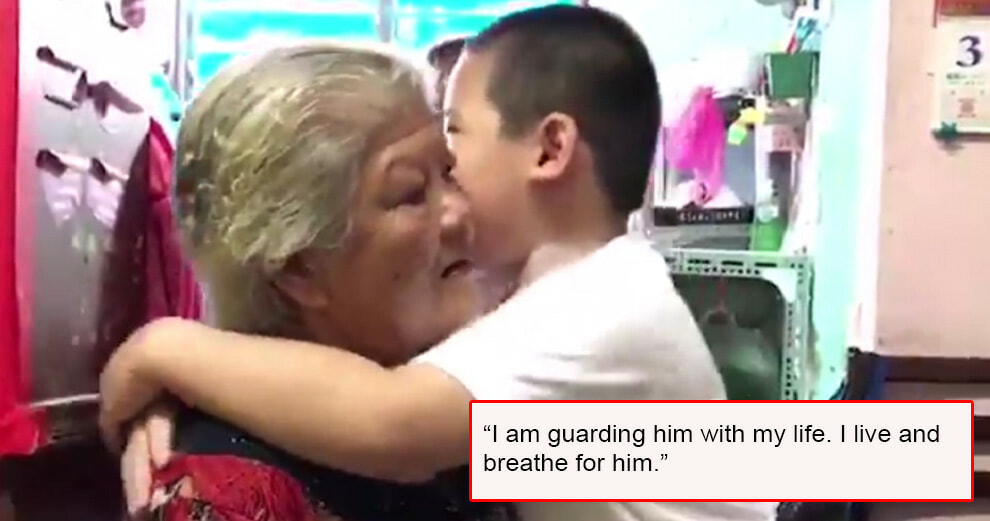 This is such a sad set of circumstances!

In a report by The Star, a man who is suspected to be a drug addict by his estranged 70-year-old mother reportedly sold three of his four kids to support his drug addiction. 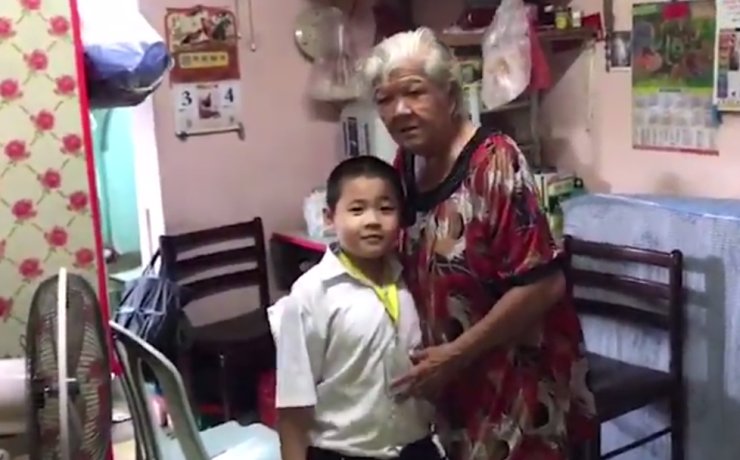 The man’s mother, Man Tai Hoh, is trying her best to protect her fourth grandchild from suffering the same fate as his siblings.

Fearing for her remaining grandson’s safety, Tai Hoh is worried that she won’t be able to take care of the 7-year-old due to her various health conditions.

However, she is against sending the child to an orphanage, fearing that he would meet the same fate as his siblings, who were sold off to strangers. 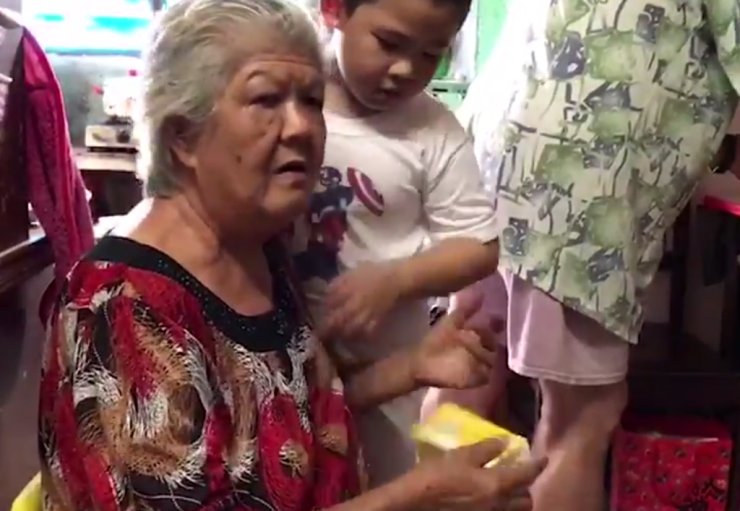 She added that nine years ago, he sold his eldest son to a transgender person when he was just eight months old.

He also sold his other two sons to unknown people.

The grandmother has reportedly been taking care of her grandson, whom she calls Ah Bi, since he was 3 months old when the boy’s mother abandoned him at her doorstep. 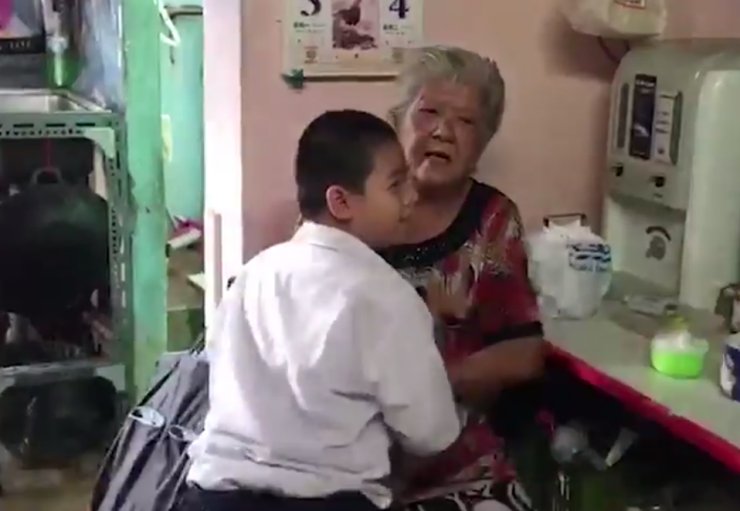 “I am guarding Ah Bi with my life. I live and breathe for him.”

“I have neighbours who scold me for not sending Ah Bi to an orphanage, saying I am selfish for holding on to him. But I am merely carrying out my responsibilities as a grandmother.”

She added that she would only agree to an adoption if the adoptive family promised to treat the boy well and follows the legal adoption process.

Tai Hoh supports herself and her grandson by earning money from collecting cardboard and used aluminium tins along with RM300 monthly assistance from the Welfare Department. 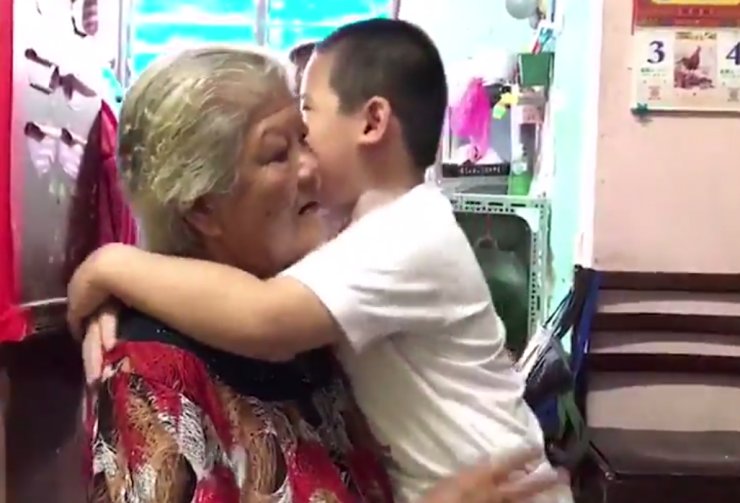 They barely have enough money to live out their day-to-day lives as her grandson is currently studying in a local Chinese school and she pays for his tuition classes.

“I have no choice but to send him for tuition classes because I am at loss when Ah Bi comes home and asks me questions about his homework, which is in English and Bahasa Malaysia.”

We hope this grandmother finds a good and loving home for her beloved grandson. Nobody should have to go through so much hardship. 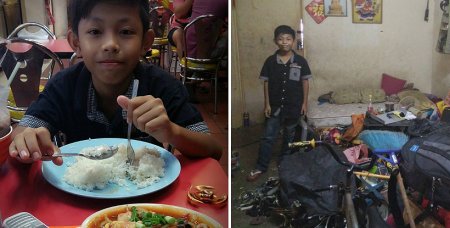