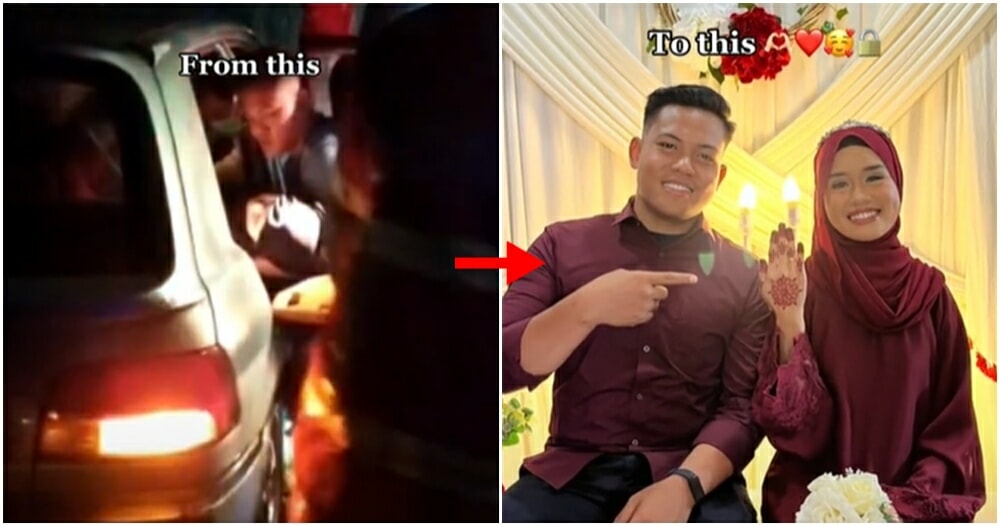 The highlight of this year’s independence day is definitely the abang BOMBAs.

As we were scrolling through TikTok, we came across this video of a woman talking about how she was saved by an abang BOMBA and soon got engaged to him. Yes, it sounds exactly like a lovey-dovey romance novel.

It’s safe to say that we were very curious, so we decided to ask her how they got together and this is their story.

Nur Izzati, 23, told WORLD OF BUZZ that she got to know Muhammad Hakim, 25, on Instagram in November 2020. They became friends and in January 2021, Hakim invited Izzati to his house for a function.

Izzati attended the function and when it got dark in the evening, she decided to leave. However, Hakim had a bad feeling as it was raining and the road had no lights. So, he decided to ‘accompany’ Izzati home by video calling her. 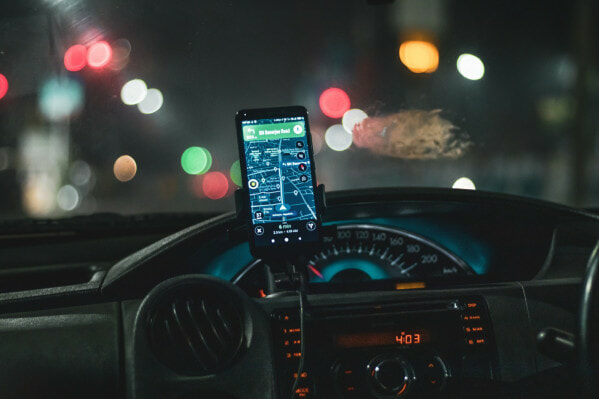 They did not talk while she was driving as she wanted to focus but halfway through, a car came barreling towards Izzati and she couldn’t avoid it; the impact caused her car to spin several times and land in the opposite lane.

Izzati’s scream alarmed Hakim who was still on the video call and he immediately left home to search for the young woman.

“When he got to the location of the accident, he yelled out my name but did not get a response as I was unconscious. He called his team at Balai Bomba Kuala Kubu Baru to send an EMRS ambulance.” 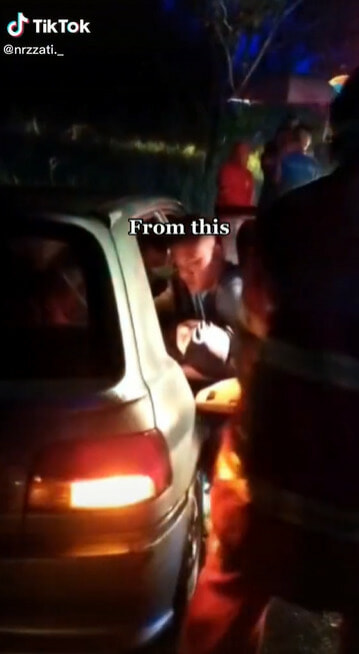 That incident had brought them closer and they decided to get together. As it was still a traumatic experience for both of them, Hakim would always accompany Izzati if the place she is going to is far. They have also installed an application named Zenly to share each other’s real-time location.

When asked if Hakim is “the one”, Izzati said that he makes her feel safe and she is confident of their future together. 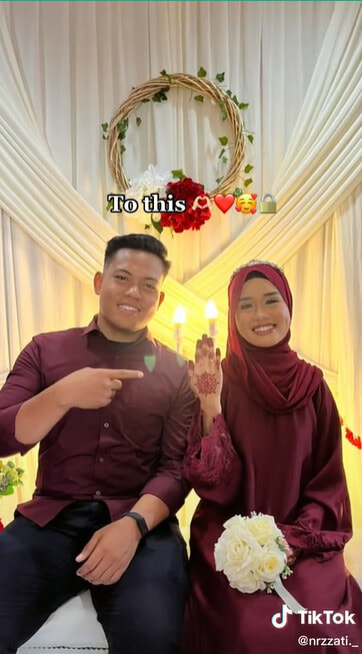 Well, this is definitely a wonderful story of how fate works (except for the accident part, of course). We hope that the couple will be able to build a lovely and happy family together in the future. 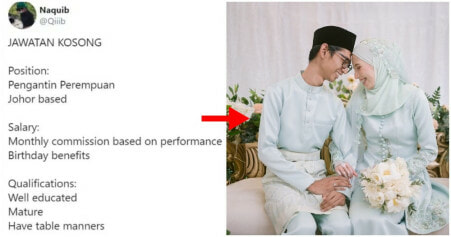