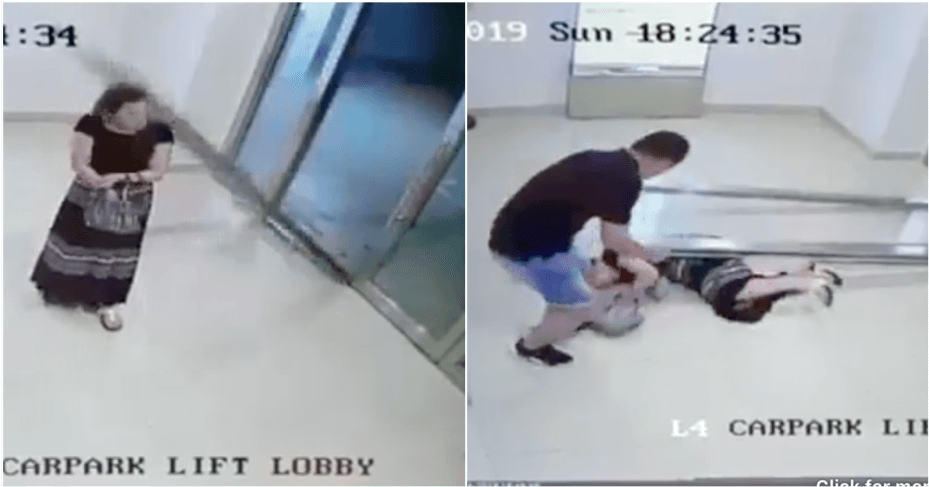 On the 24th of February, a Singaporean woman was severely injured after a glass door on her in Alexandra Central Mall. The video of the incident went viral soon after.

According to The Straits Times, the 47-year-old woman has suffered injuries to her head, legs, and pelvis, as well as some internal bleeding after the incident.

Her sister noted that she would “cry out in agony” every time her painkiller wore off. Fortunately, she is no longer in critical condition, but doctors are still monitoring her closely. 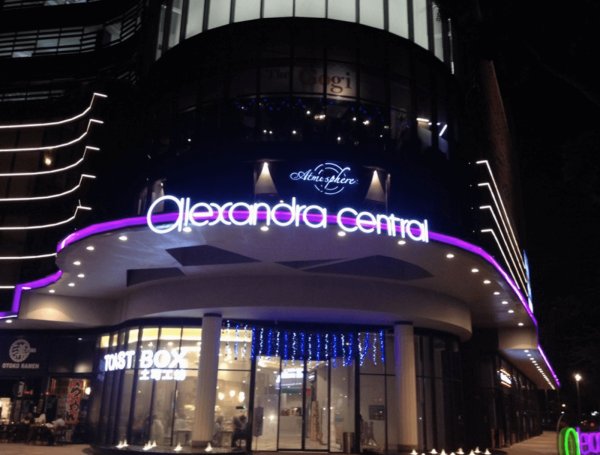 A spokesperson for the mall has released a statement elaborating that the mall is currently investigating the matter and that all the glass doors in the shopping mall will be taken down for a thorough inspection. 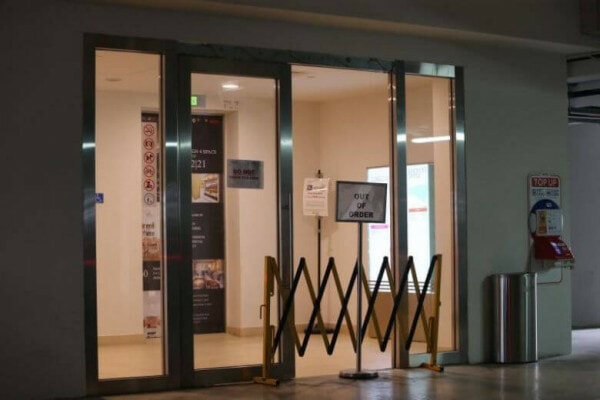 As for the video of the incident making rounds on social media, the spokesperson explained that the mall would be taking firm action towards the culprit who leaked the CCTV footage as filming the CCTV footage is a breach of Personal Data Protection Act.

The spokesperson reiterates that safety is the main priority of the shopping mall as well as overseeing the recovery of the victim.

But the question is: would any action be taken if the video did not leak and go viral in the first place? 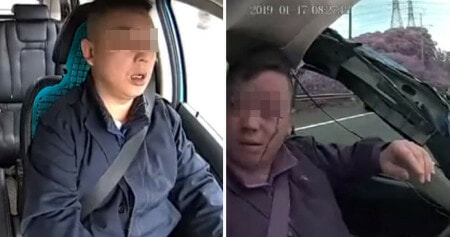