In a world where options of occupation are endless, some choose to live life on the edge — outside the law.

In recent news, the latest scam that involves an urgent call from the “police” has surfaced and is targeting Singaporeans.

A lady only known as Jac shares her experience of receiving the scam call with Stomp.

“I received this call from 999 about 20 mins ago and I think it was a scam call.

“As I picked up the call, I heard an automated voice, which is Chinese and claimed that this call is from Singapore Police Force and is urgent”, she recalled. 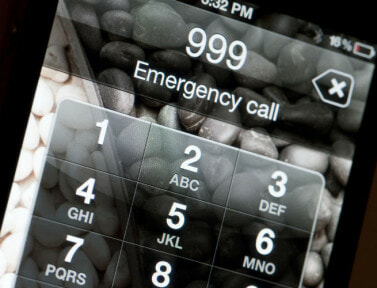 For those who isn’t familiar, the number “999” is the police emergency hotline in Singapore and will be answered by an officer within 10 seconds. According to Angloinfo Singapore, the hotline is specifically for very urgent cases and there’s a protocol when one calls the hotline:

Coming back to the story, Jac was awfully suspicious as she noticed the prominent triple nine on her phone screen. According to her, when she picked the call up, she was greeted with a suspicious voice asking her to:

“Press” number – I couldn’t remember which number” to speak to a police officer.

It was then when she immediately cut off the call. She advice further:

“Please help to remind public that the scam tactic is getting real. Can see from the attached picture, the number shown on my phone is 999, no longer those weird numbers”, she shared.

However, it doesn’t seem like the Singapore Police Force (SPF) are too far behind on matters of the scam and have alerted the public of the modus operandi through their Facebook page.

“The Police are aware that members of public have received phone calls from ‘+65 999’ on their mobile phones. Recipients of such calls would first hear an automated Mandarin voice message instructing them to enter a number. A Mandarin-speaking operator, claiming to be from the Singapore Police Force (SPF), would then ask for their personal information. Otherwise, they were told to proceed to the police station with their identification card or Police officers would be dispatched to their residence.”

Singaporean authorities have also urged its public not to disclose or reveal any personal information like “name, identification number, passport details, contact details, bank account or credit card details.” Believe it or not, there are people out there that are ignorant enough to provide a complete stranger with such personal details.

And lastly, the public is also advised NOT to return the call if they’ve received a missed call under “999” as it would be directed straight to the police emergency hotline.

So remember not to hog the hotline and … 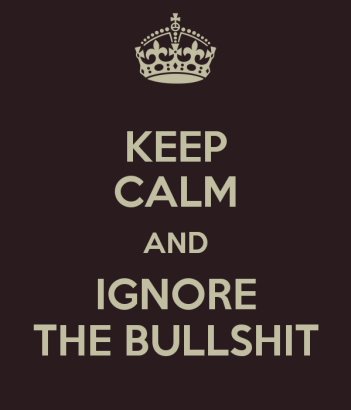