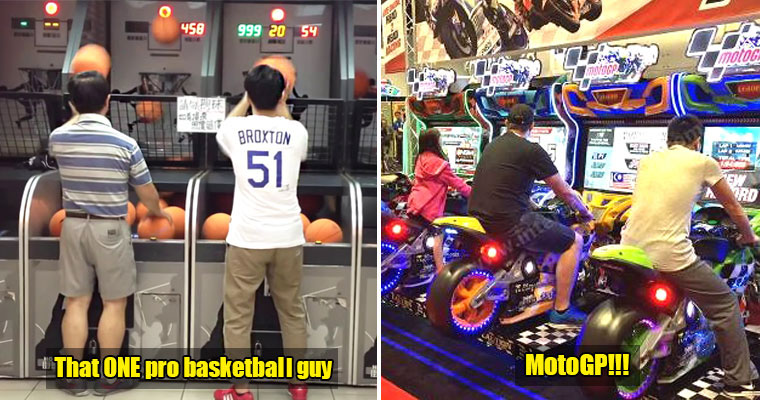 Regardless of what generation you were born in, you’ve most probably stepped foot in an arcade at least once, or one hundred times before. After all, these games practically built our childhood and depending on the type of games we played, it was quite a workout too. Well, if you frequented arcades a lot as a kid, or if you still do, here are some nostalgic memories you’ll definitely remember:

1. The sticky and oily buttons or joysticks on the machines that were absolutely gross but you held them anyway 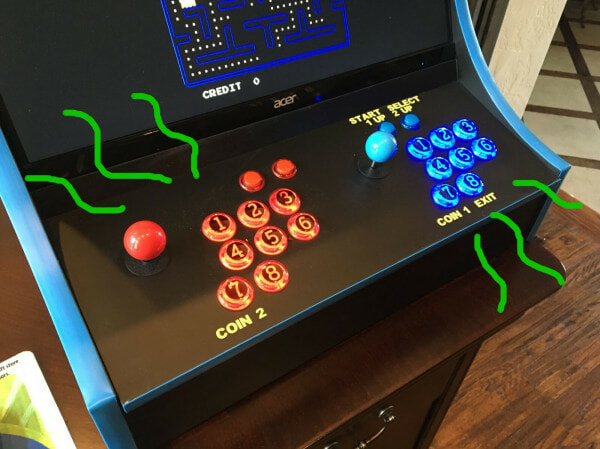 Any kid who played games in an arcade before would’ve probably done so while eating junk food like Super Ring or drinking sugary drinks hence, the yucky, sticky and/or oily joysticks and buttons. 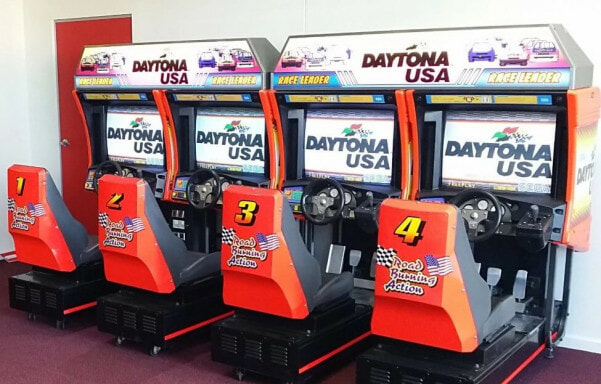 This was as close as we could get to driving a race car or riding a motorbike at the time and man, did they make us feel BAD. ASS. It was also incredibly fun since we could challenge and “race” with our friends too.

3. Let’s not forget those musical games like Dance Dance Revolution, Taiko no Tatsujin and more Forget piano lessons, this was where we learnt the true art of dance and music. It’s where we trained and improved our almost non-existent musical talent.

4. And of course, the classics like Donkey Kong, Pac-Man, and Pinball 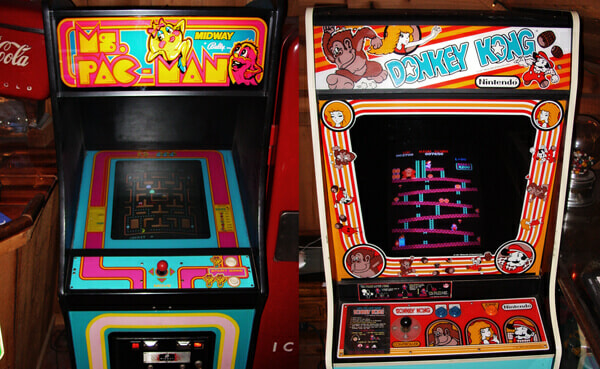 As simple as these games were, they were absolute classics. In fact, they were so incredibly popular that they were even available on GameBoy and PlayStation. Don’t play play!

5. Collecting tickets for MONTHS only to end up redeeming ugly and ciplak soft toys

Winning a game was one thing, but the feeling you got when you watched your hard-earned winnings come out of the machine’s ticketing slot was the MOST satisfying thing EVER. Unfortunately, no matter how many tickets you managed to collect, you’d often only be able to redeem those ciplak soft toys that you could probably buy for just a few Ringgit only.

6. When there’s always that ONE guy (or girl) who completely owned the basketball game A true test of speed, agility and accuracy; all of which were something you had absolutely zero control over. So instead of embarrassing yourself, you would just stand and watch them play instead.

7. Paying for arcade tokens with a bunch of RM1 notes you saved from not eating during Rehat time

Because being able to play games at the arcade is much more important than having a nutritious meal at school, no? If anything, you would just curi a bit of your friend’s food and you’re good to go!

8. Getting wayyy too excited about a game and hitting buttons until our hands became red 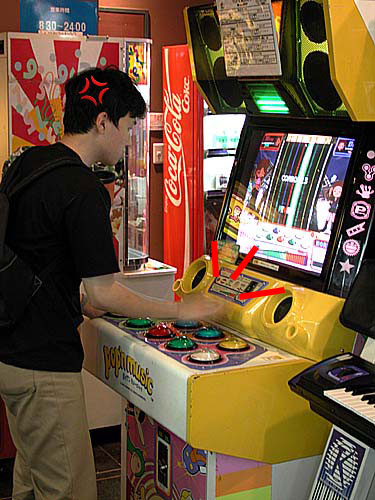 Even though hitting the buttons harder didn’t help AT ALL, we did it anyway because we’re Malaysians and we’re kiasu (and kan cheong) like that.

9. Knowing you can never win anything from those claw machine games, but playing them anyway 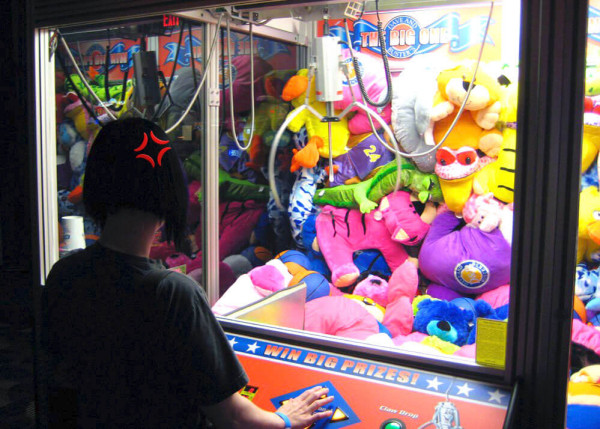 Claw machine games were and are the bane of our existence. The claw was always too lembik, while the toys and plushies inside were way too huge. HOW TO WIN LIKE THIS?!

Well, that’s it for this list but if you related to most of the points on a spiritual level, you were definitely an arcade addict back in the day, . After all, arcades were one of the best things to ever exist during our time as it helped us forget about the stress of school life and exams.

And in case you miss these games and wish you could relive your childhood, here’s how you can take part in a 20ft-high arcade game machine and ACTUALLY win some awesome prizes. 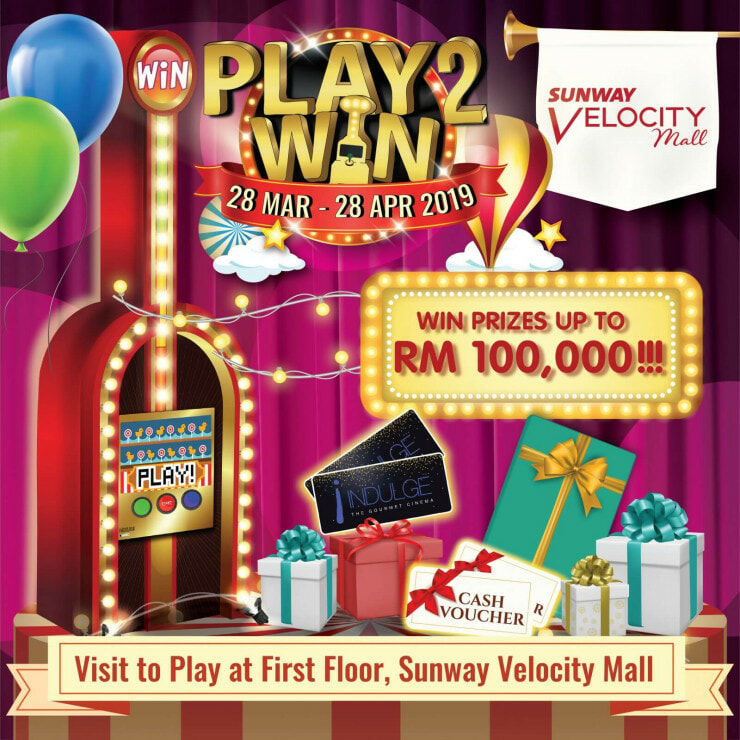 From 28 March until 28 April, when you drop by Sunway Velocity Mall, you can take part in their Play2Win arcade game located in front of Rakuzen, Level 1, that’s easy to play and stand to win attractive cash vouchers, luggage bags, dining sets, premium thermos flasks and so much more. Also, by taking part, you’ll get a chance to join the lucky draw too where you can win prizes like a JD Sports gift card worth RM3,000, an ITSU Genki Massage Chair worth RM16,000, Vivo smartphones, timepieces, limited edition sports gear, and more! 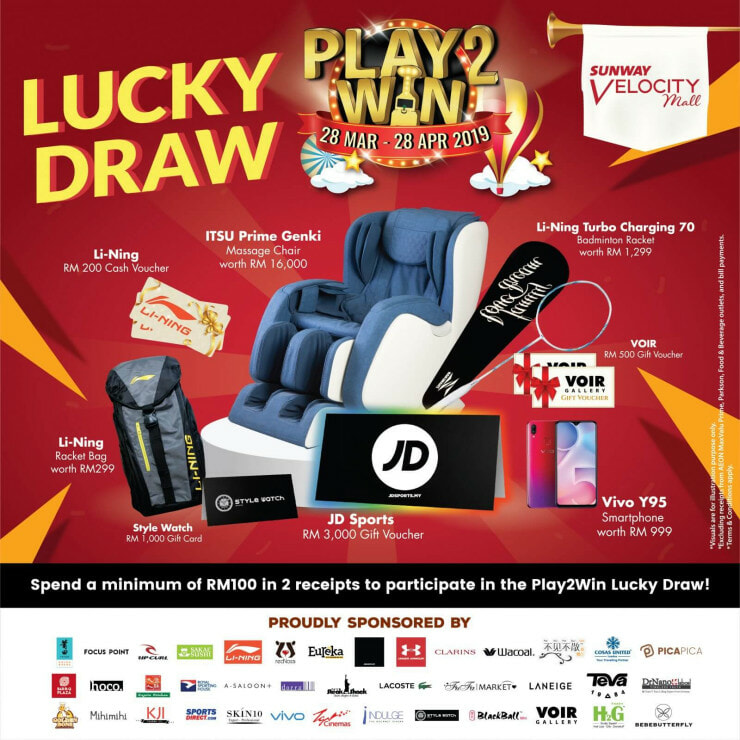 This game is open for Free Play on weekdays where you’ll be able to walk away with shopping deal vouchers. However, there’s an incentive for those who spend in the mall whereby shoppers will get a chance to access the Redemption Tiers and play for better prizes or cash vouchers. Redemption is available every day and receipts are valid for all outlets except AEON MaxValu Prime, Parkson, Food & Beverage, and bill payments or services. 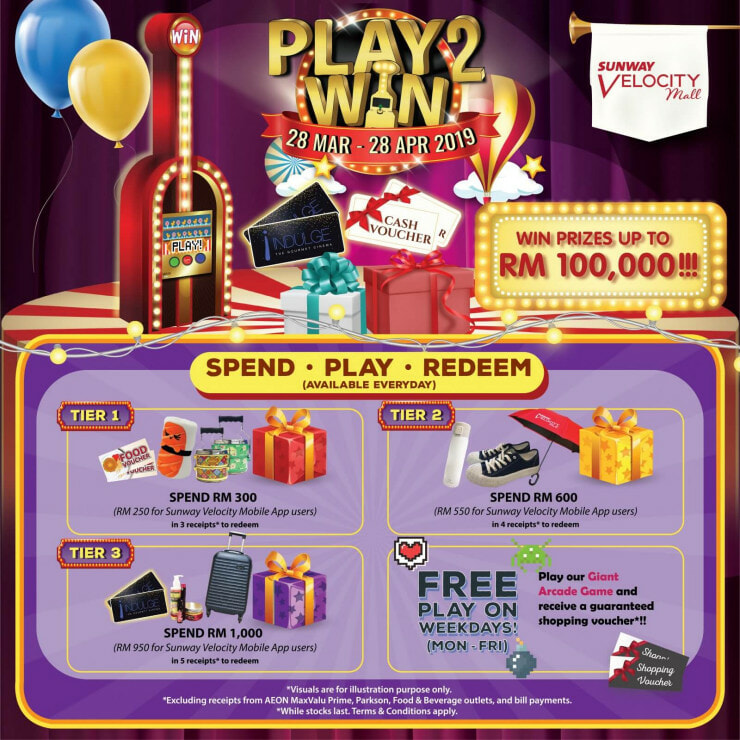 Here’s some extra good news: If you’re a Sunway Velocity mobile app user, you can spend RM50 LESS to redeem for each tier just by flashing the app on your phone to the staff at the Play2Win redemption counter. Download the app for Apple or Android here.

And since this is a carnival, there will also be FREE-to-play games in the area including the classic ring toss, ball toss as well as Nerf gun booths.

Got kids or younger siblings with you? Then let them join in on some fun and educational workshops over the weekend where they’ll be learning how to make slime, lava lamps, sushi, and more. So cool!