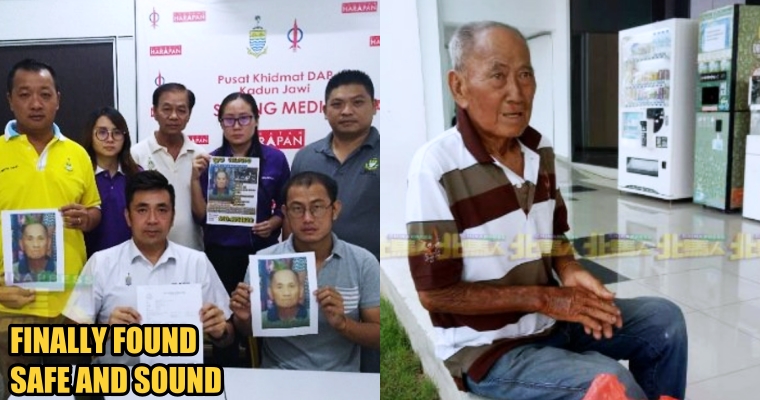 We all may have different ways of celebrating Father’s Day, but nothing is more important than being safe and sound.

A family in South Seberang Perai, Penang had been searching for their 82-year-old father for eight days.

After searching for almost a week, they’ve finally reunited with their father at a hospital in Alor Setar, Kedah, safe and uninjured. The good news is that they’re able to celebrate Father’s Day with him, and this may be the best Father’s Day present for them. 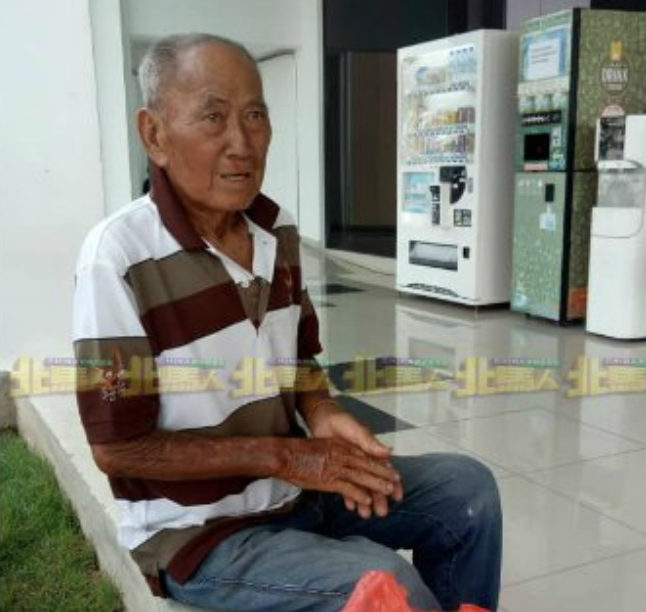 They reported that he’d been missing since 9 June after he headed out on a motorbike. He was supposed to deliver his products to Juru, but it’s reported on China Press that the customer rejected his products. So the uncle headed to Kampung Jawa, and this was the last time anyone ever saw him.

The family had been trying to contact him, but to no avail, they could only ask for the public’s support. 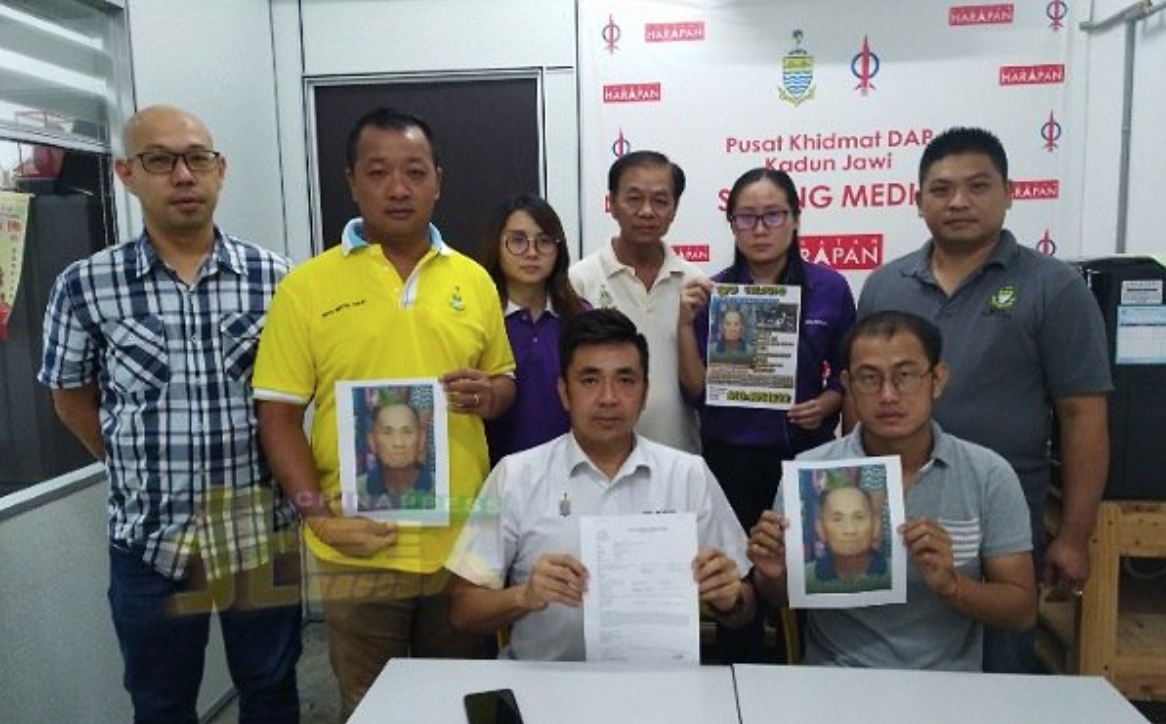 Being diagnosed with hypertension and Alzheimer’s, uncle needed to take his medicine every day, and this worried his 31-year-old son even more. The amount of anxiety would have been unimaginable!

Fortunately, a kind person spotted him in Alor Setar and decided to send him to the police station. The police contacted the man’s family so that they could come over to pick him up.

We’re relieved that uncle was able to reunite with his family on Father’s Day.

If there are older adults in our family, especially the ones with Alzheimer’s, we gotta be extra careful because it’s extremely dangerous if they roamed around without anyone supervising them.

Also read: 70yo Makcik Left Behind at Bukit Besi R&R by Son Who Only Realised She Was Missing 200km Away 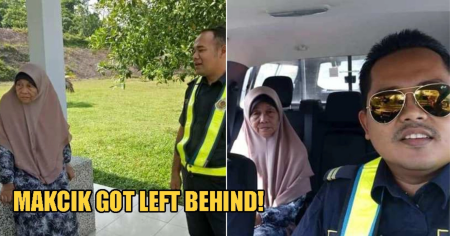