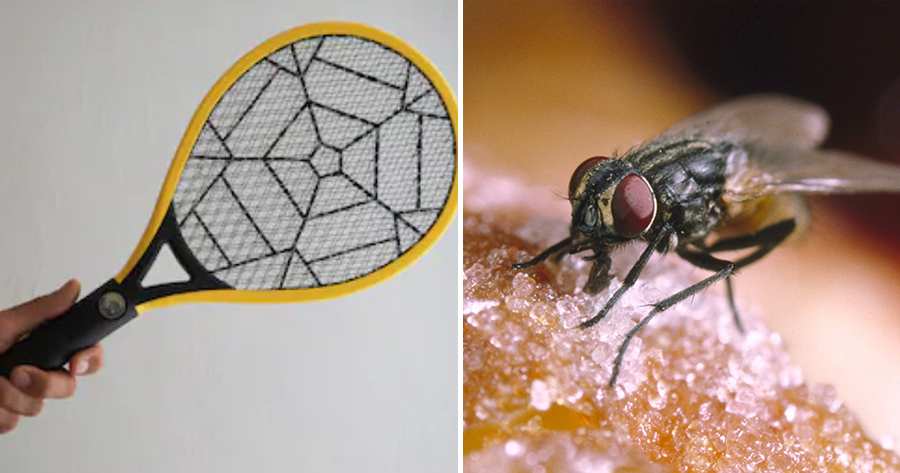 If you’ve grown up in an Asian household, you are probably familiar with an electric mosquito swatter that you use to swat at mosquitoes around your home. Just one swing at the dreaded mosquito or fly can kill them instantly, which also makes it quite a dangerous weapon if you were to touch it while the electric current is activated. 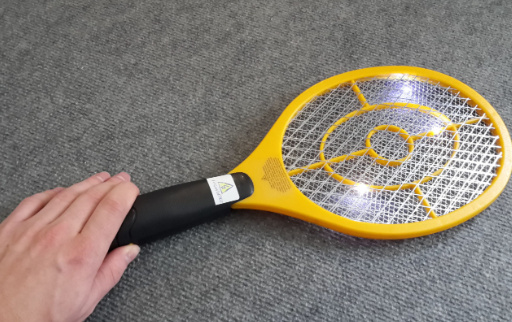 To prove how dangerous it is, here’s the story of how a man blew up part of his house while trying to swat at a fly using an electric swatter.

The 80-year-old man from France was about to have his dinner when a fly came buzzing around him and his food.

He then picked up an electric swatter and started swinging at the insect. However, what he didn’t know was that a gas canister was leaking in his home located in Dordogne, southwest France. 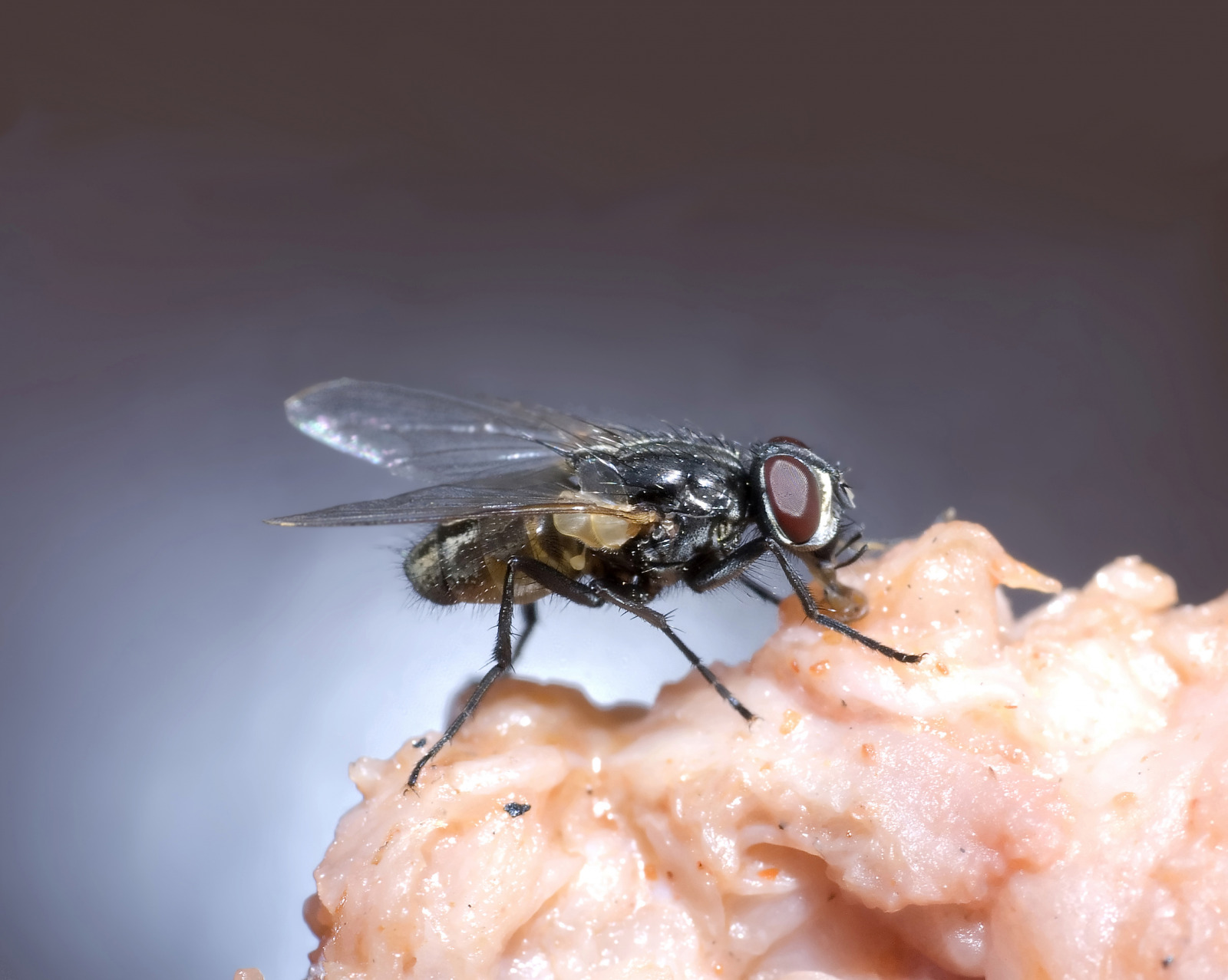 The electric current from the electric swatter reacted with the gas and caused an explosion, which destroyed the kitchen and damaged part of the roof.

Thankfully, the elderly man managed to escape with only minor burns to his hand although it is not known what happened to the fly.

According to BBC, the man temporarily moved into a local campsite while his family began repairs on his home.

Also read: There’s A Recipe For Chocolate Coated Fried Chicken Thanks To TikTok 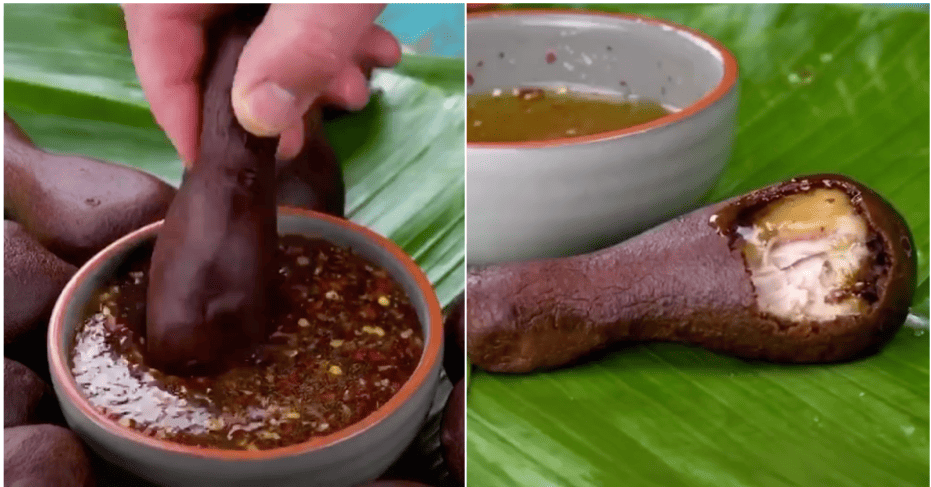