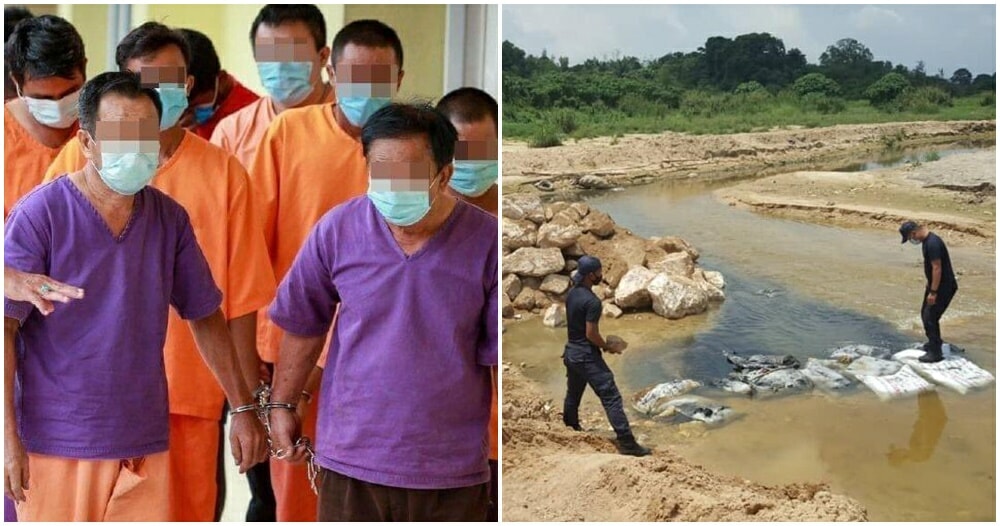 Authorities arrested eight individuals yesterday (21 October) including a director of a company involved in selling construction equipment to assist in the investigation of the river pollution which caused water disruptions for over 1.2 million Air Selangor accounts. 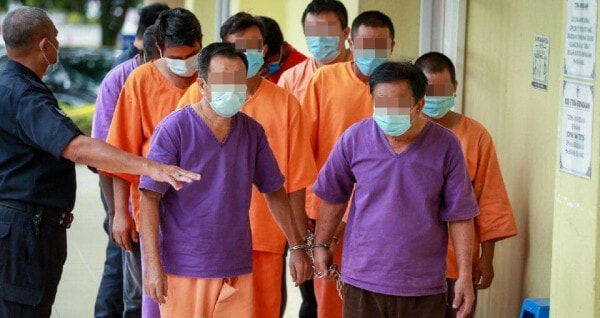 The suspects, who will be remanded for seven days, include a 31-year-old company director, his 62-year-old father, two local employees, and four foreign employees from Nepal, Pakistan, and Myanmar, said Selangor Criminal Investigation Department (CID) chief, Datuk Fadzil Ahmat in a statement recorded by BERNAMA. 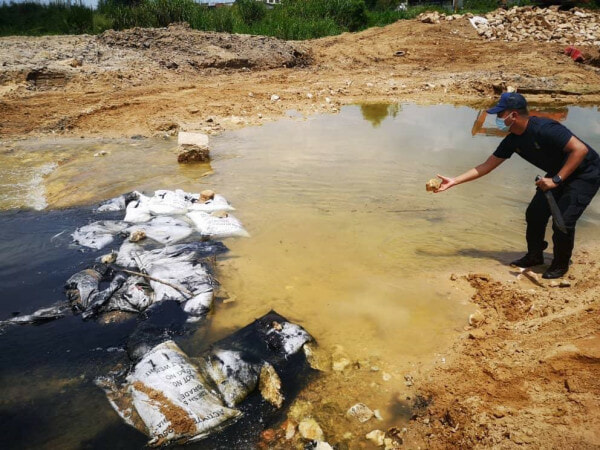 “All of them were arrested at 11.30am today in Rawang, Selangor after initial investigations found that the odour detected in Sungai Gong was suspected to come from the company.”

The suspects were brought to the Selayang Court this morning (22 October) to be remanded. The case is currently being investigated under Section 430 of the Penal Code, said the police chief. 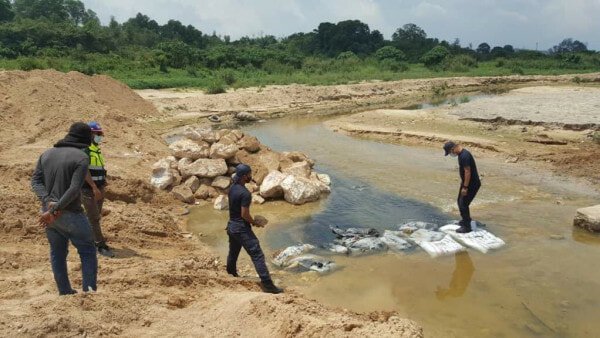 Air Selangor detected an abnormal odour at the raw water source in Sungai Selangor past midnight on Monday causing operations at Rantau Panjang Water Treatment Plant to halt. Over 1,200 areas were impacted by the water disruption and certain households only expected their water supply to be restored by Friday.

Stay tuned for more updates on the case! 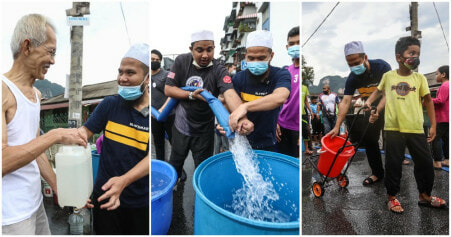