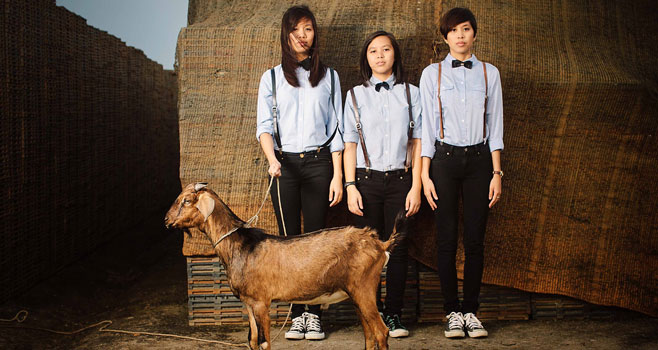 There isn’t a lot of local music that is aired on the radio, nor a platform for people to discover them. The music scene in Malaysia is blossoming and these bands are there to prove it. Check them out and entice your ears with the sweet sounds of local music. 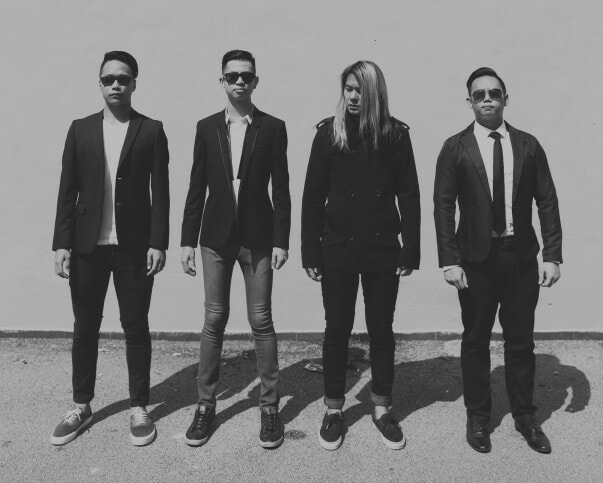 Founded in January 2008, the band has already released 3 albums, performed countless gigs and has over 28,000 fans on Facebook up to date. From humble beginnings, this band has taken KL by storm with its pop punk genre music which are set to make you head bang along with them. The band includes Darren Teh, the lead vocalist and guitar, Electric Guitarist Leonard Chua, Bassist Tomas Tam and Drummer Ian Ng. 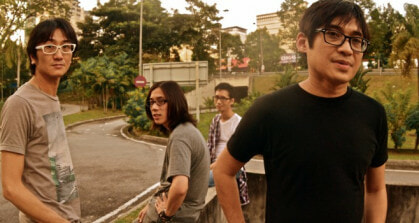 Appearing in the music scene since 2006, the band has been composing alternative pop and psychedelic rock songs. The band consist of 4 members; Zack as the vocalist and guitar, Brendan working on the guitar and soundscape, Eric on bass and piano, and Ari on drums, percussion, synth and backing vox. 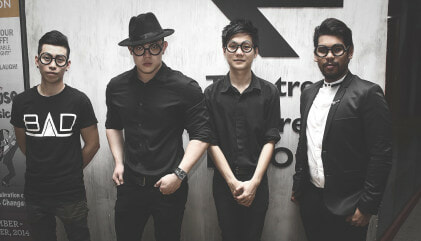 Armed with nothing but pure passion for what they do and an unquenchable thirst to succeed, Wanted Symphony burst onto the local music scene in 2010 and has been on an exciting journey since. With countless shows and feature performances nationwide, numerous write-ups and a number of TV appearances under their belt, Wanted Symphony is definitely here to stay. Their original song ‘Without A Trace’ earned them massive praise from listeners and sat comfortably at the number one spot on local radio chart TraxxFM Upstage for three consecutive weeks.

Check out more of them on their Facebook and Soundcloud. 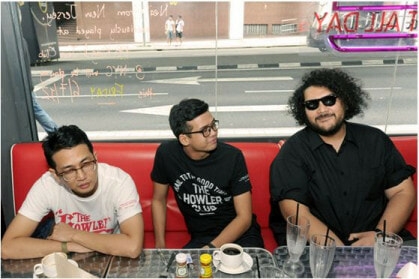 Take a break; just unwind and relax. Tenderfist is an indie-pop band that combine pop and electronica which are perfect for when you’re  lazy. The band was formed in 2006 as a bedroom project, into releasing their EP titled ‘This Wasted Heart’ to their full length debut album in 2012. One can only imaging how quirky they are by their Band Bio quoted on their facebook page, “One of the member was a shoplifter in 1999, can’t drive, loves the train. Pop melodies, bad recordings.” 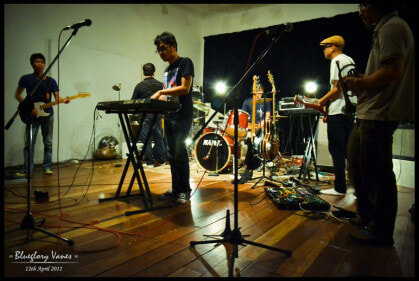 Strictly local, gorgeously global, Citizens of Ice Cream create a sound as delicious as the name implies. Their music has several instruments infused together, overlapping each other in perfect harmony. Dominated by a non-linear movement, their music expresses a spatial freedom that is overwhelming, captivating, and all together blissful.

Support their music here and check out their Facebook too! 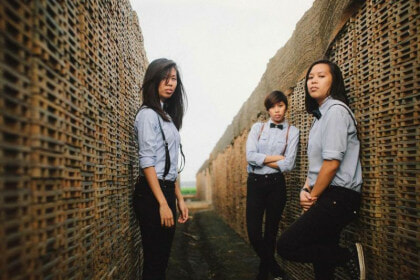 An all female band? What what! These 3 sisters creates a new twist in the music scene by embracing and spreading their indie-folk acoustic music. Founded in 2011, the Kuantan girls have performed in countless gigs, of some include being the opening act for The Jezabels and Dia Frampton. 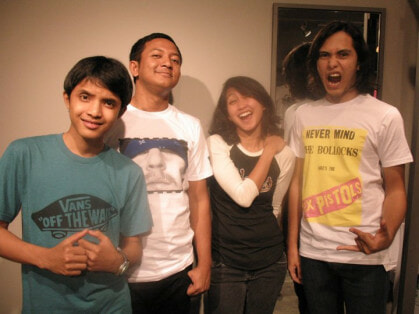 One of the few true blue power pop bands in the region, Couple has been playing its trade for years now, dedicating itself to remind people of the virtues and magic of ‘the song’, and the power of the pop!! Taking cues from bands like The Beatles, The Beach Boys, Big Star, The Who, The Raspberries, The Beat, The Rooks, Enuff Znuff and Weezer, Couple has kept on doing what they do best and hope to put a smile on people they perform to. With almost 350,000 fans on their Facebook page, they are a force not to be reckoned with.

8. They Will Kill Us All

Indie band TWKUA takes on Kuala Lumpur by exuding fresh and chill vibes in their music. The band is made up of five members; Edwin Raj, David Leong, Amir Shazlan, Ihsan Ariffin and Herwandi Saat and are considered as the one of the pioneers of experimental music in Malaysia.

Support them and check out their Facebook and Soundcloud. 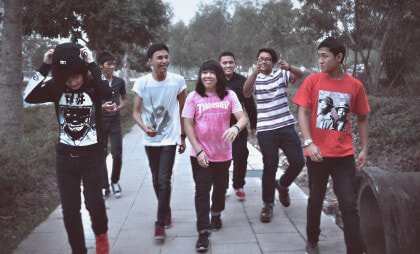 The band is recognized for being one of the young talents in the scene. They’ve established quite a reputation notably for their melodic rhythms, catchy choruses, orchestral lines for some spice together with the all-typical metalcore foundation in their songs. Warning, this genre is not for everyone. If you’re not a metal fan, give it a try anyway, you might just like it.