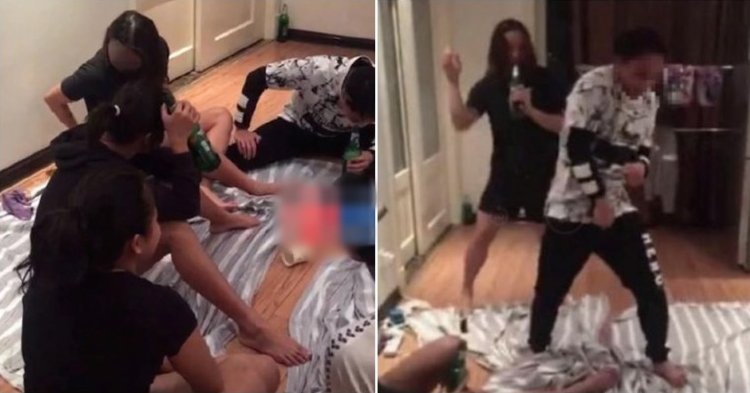 Uh-oh, looks like our national divers have landed themselves in some hot water! Videos on social media showing seven national divers partying and consuming alcohol have been circulating and the Amateur Swimming Union of Malaysia (Asum) has since investigated this matter. 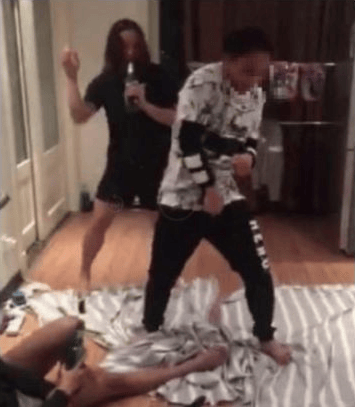 The video clips that were leaked online showed the divers partying while holding some alcoholic drinks in their hands. It was discovered that the incident happened during Chinese New Year in February this year (2018), when the athletes were at a training camp in Guangzhou, China. 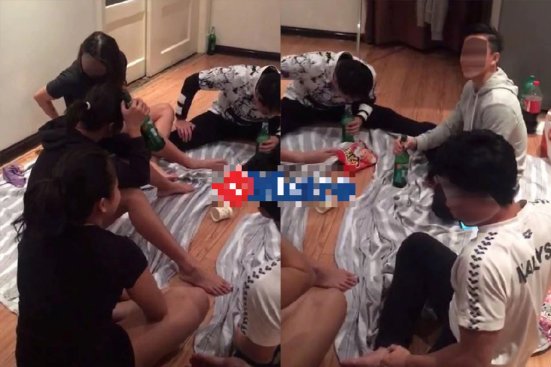 In response to this issue, Asum says that they will suspend the allowances of these national divers with immediate effect for consuming alcohol and will consider taking further action. The divers could be punished by having their allowances reduced in half for two months or even as serious as being removed from the Asian Games in Jakarta in August.

Asum secretary Mae Chen said that they have not decided yet but would discuss with NSC and the National Sports Institute. An investigation committee would recommend the appropriate actions. She also explained that the athletes were at a Chinese New Year’s Eve dinner, hosted by the accommodation manager in China during their three-day break. 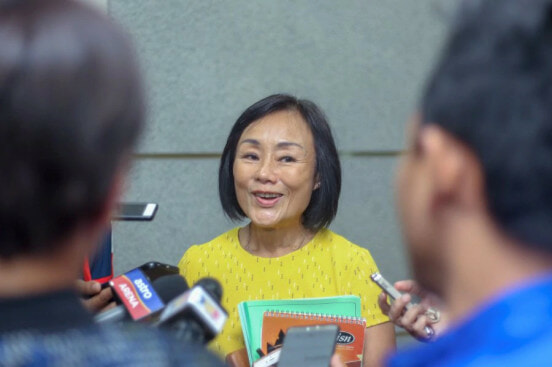 There were three coaches who were there during the trip but they did not know about the partying as it took place in a private area. Chen said, “Asum, NSI and NSC met the seven divers and made it very clear that high standards are expected from them. The athletes have fallen short in this case. As a national athlete, they should know that they carry the image of the country. Athletes have admitted to their wrongdoing and have promised never to do it again.”

Some netizens were confused as they did not feel that the athletes having a mini celebration was wrong especially during a festive season but others quickly chimed in to explain the situation. They summed it up saying, “Some athletes are under strict restrictions and need to be disciplined. They are not allowed to drink, smoke and in some cases, even have sexual relations. Plus, they are supposed to be attending a sponsored training camp and not a vacation.”

What are your thoughts on these athletes partying during CNY? 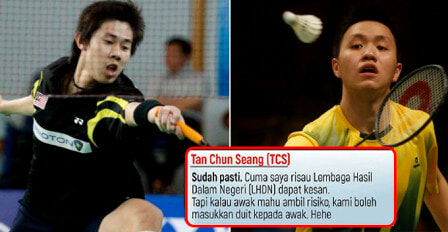