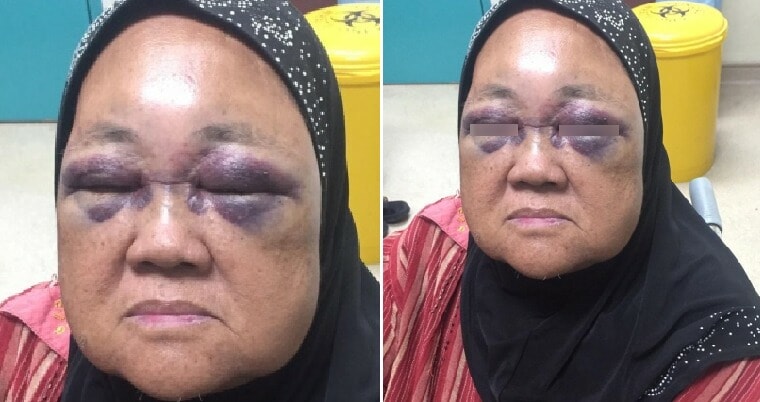 This is outrageous! A 69-year-old grandmother was repeatedly punched by her own relative all because he was frustrated by his own baby’s cries. The incident reportedly happened at Kampung Hilir, Batang Melaka yesterday (July 15th) around 6am. 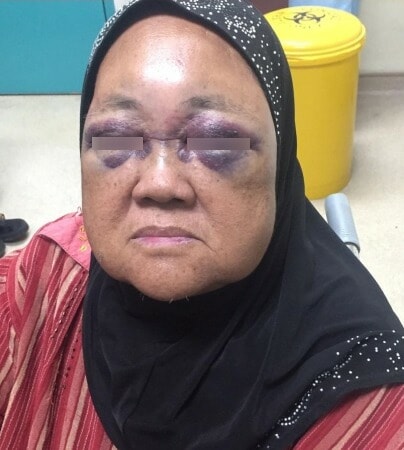 According to Sinar Harian, the senior citizen was helping to take care of the eight-month-old baby girl as the father wanted to go to the toilet. The man, who is her grandson-in-law, flew into a rage when he heard his daughter crying non-stop while he was in the toilet. That’s YOUR baby leh!

He had scolded the grandmother for not taking care of the baby properly and used expletives. Not content with that, he started to slap and punch the old lady’s face until she fell to the ground. She was rushed to Jasin Hospital with injuries and terrible bruises to her forehead and eyes.

Further checks showed that she was experiencing internal bleeding in both of her eyes and had to be referred to an expert in Melaka Hospital as she could not open her eyes. It was reported that the old lady may be at risk of losing her eyesight as well. Oh no! 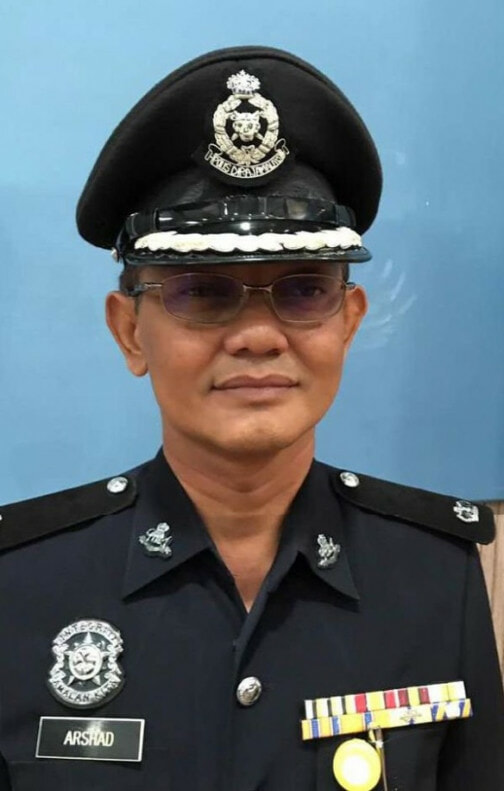 Deputy Superintendant Arshad Abu, Chief of Police for Jasin said that the suspect got scared and ran away after that with his wife and baby. A manhunt was launched, and they managed to arrest the man at 11pm in Bachang on the same day. A urine test shows that the man tested positive for Methamphetamine and had two previous records involving drugs.

The police added that not only was the suspect unemployed, but his wife was not working as well and all three of them lived with the old lady in her house. The old lady was the main breadwinner who had to support all of them although she only worked as a cook in a religious school. The case will be investigated under Section 325 of the Penal Code.

That’s really terrible of the man to take his anger out on an old lady like that! Hopefully, she will be able to make a full recovery.

Also read: Man Punched & Stabbed in the Eye in Damansara by Driver Who Banged His Car & Tried to Run Away 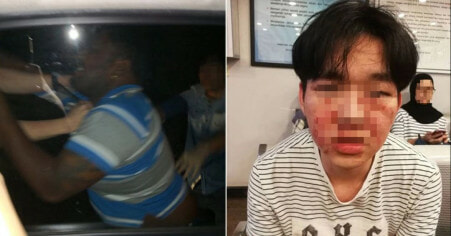