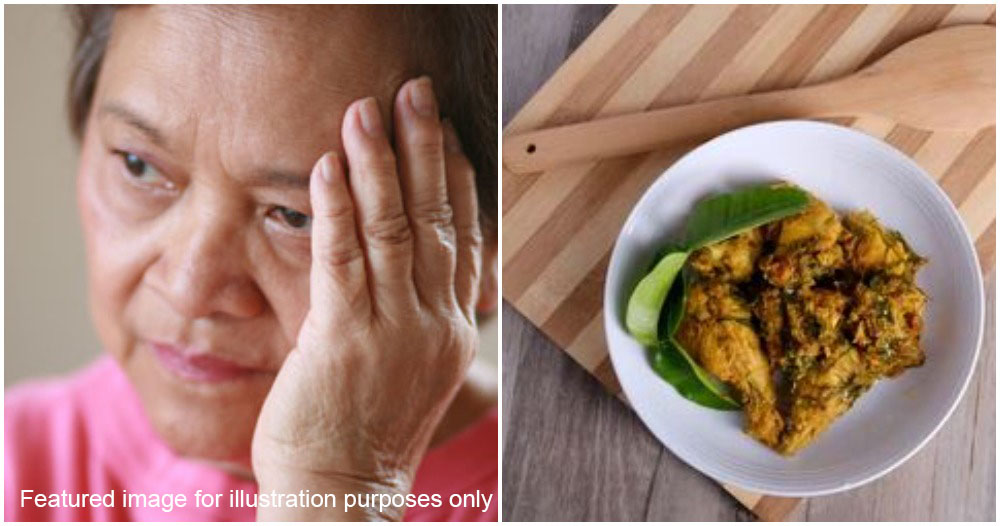 A 67-year-old man slapped and spat on his wife all because she took too long to cook his chicken rendang. The heinous incident happened at Kampung Melayu, Ampang yesterday (28 March).

Ampang Jaya District Police Chief, Assistant Commissioner Mohamad Farouk Eshak said the preliminary investigation confirmed that the fight between the suspect and his 66-year-old wife rose from the rendang. The victim was slapped across her face and the altercation continued in the bedroom, reported Sinar Harian. 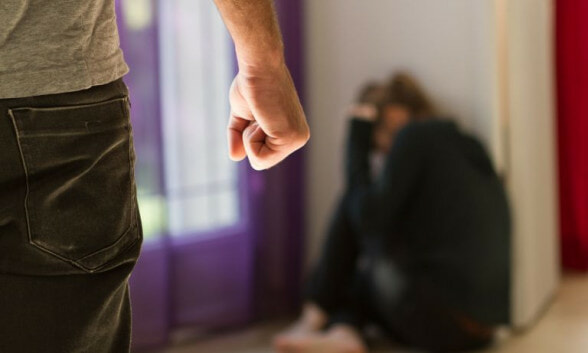 The suspect then proceeded to sit on the victim before spitting on her face. When he wanted to strangle her, the victim resisted and a scuffle ensued causing the two to fall out of bed. 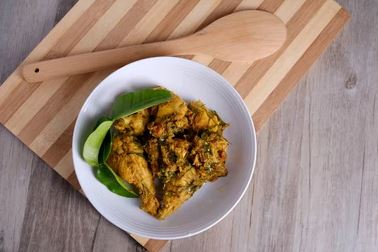 According to the Assistant Commissioner, the victim lived with the suspect and his 86-year-old paralysed mother in the same house. PDRM is currently conducting an investigation under Section 323 of the Penal Code and Section 18A of the Domestic Violence Act.

If you or anyone you know is currently facing domestic abuse, make sure to lodge a complaint at PDRM or just make a phone call to Talian NUR at 15999.

Also read: Domestic Abuse Must Be Stopped, Here Are Some Useful Information Every Victim Must Know! 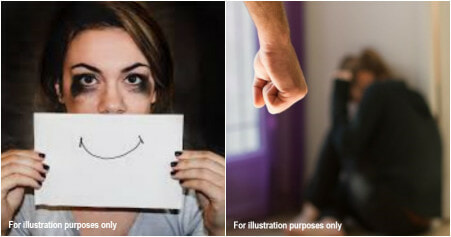