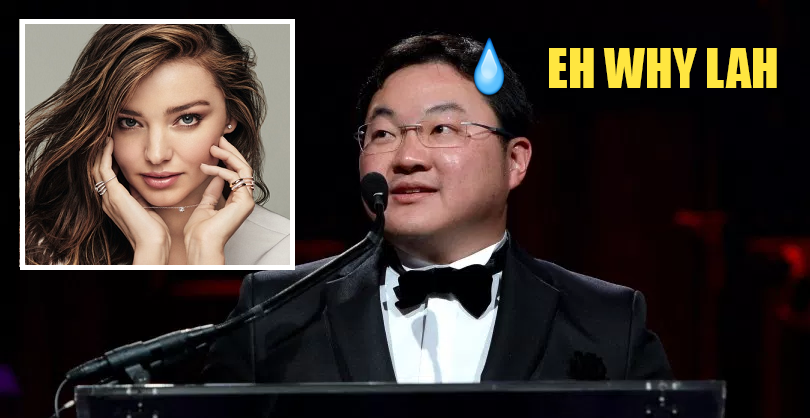 Jho Low recently regained humongous attention from the world after the U.S. Department of Justice (DoJ) uncovered documents that revealed Low using misappropriated funds from 1MBD to lavishly spend on luxurious items and gifts. Among some of his splurges include about RM34.7 million worth of jewelleries to famous Australian model, Miranda Kerr.

However, despite all his spending, the two dated for only about a year back in 2014.

So instead of showering a supermodel who is now married to Snapchat founder, Evan Spiegel, with jewelleries, here are some of the things Malaysians thought Low should’ve spent on!

1. Lifetime membership at the gym

A man who knows how to keep his health in check is hot right? Well, some cheeky netizens did come to his rescue lah, saying how it’s not about the money because for all we know, he has the best heart ever right? A 11.72-carat diamond one given to Miranda during Valentine’s Day that is.

If he wants faster results, maybe exercising and taking some weight loss pills won’t hurt. Some netizens even mentioned that he might’ve even ended up dating her for more than a year if he had shed some pounds. Who doesn’t love a healthy body?

This one… well… we’ll just leave it here.

Of course, with so much money to splurge, you’d think he could’ve used even a fraction of that money to help out the needy.

After his alleged relationship with Miranda Kerr failed, Malaysians couldn’t help but feel unfair for him. I mean, why spend tens of millions of Ringgit on a lady when you can spend on someone else for much cheaper right? 😉

Last but not least, many netizens agreed that Low should’ve bought himself a mirror. Guys, it’s not about the looks okay. Who knows, he might just have the most amazing personality? 😉

Do you think he should’ve spent on something else as well? Let us know in the comments!

Also read: 10 Luxurious Items You Wish You Could Afford 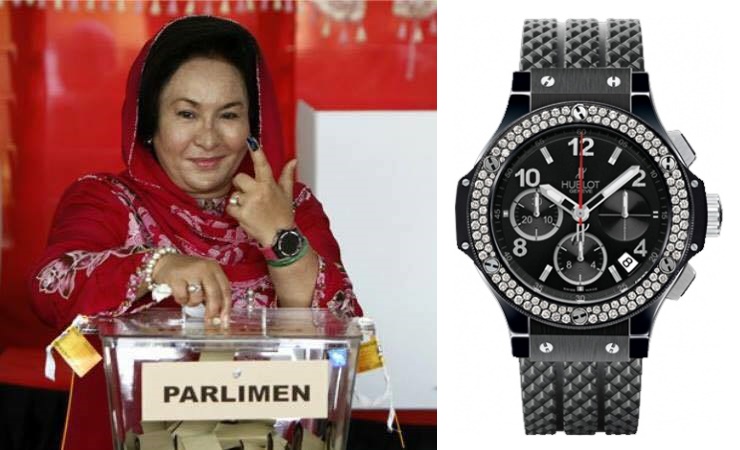