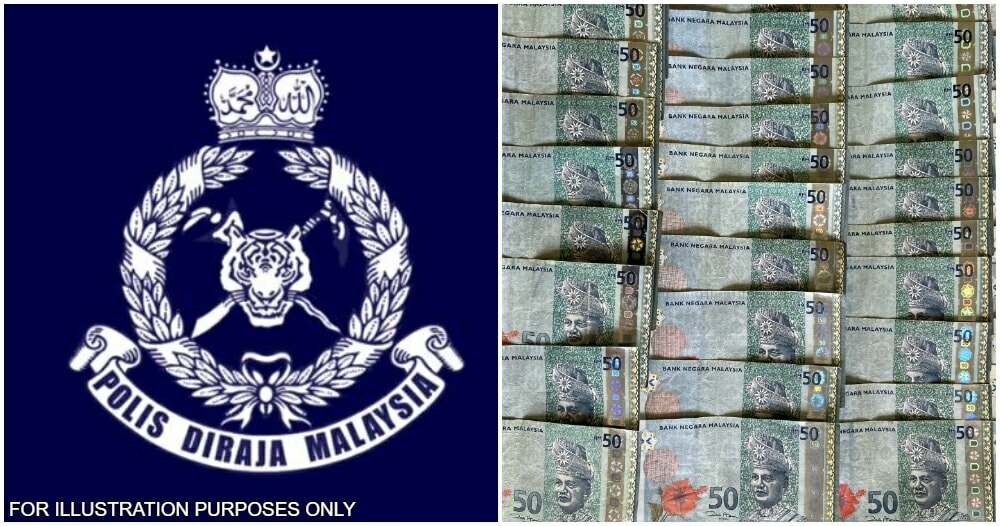 On 12 November, a Chinese national’s home in Jinjang was raided as they were under the suspicion of operating scams, reported Harian Metro.

During the raid, the police team saw that the Chinese national had stored huge amounts of cash which they then confiscated. They continued on the raid as usual but they did not report that they had confiscated RM1,600,000 in cash. 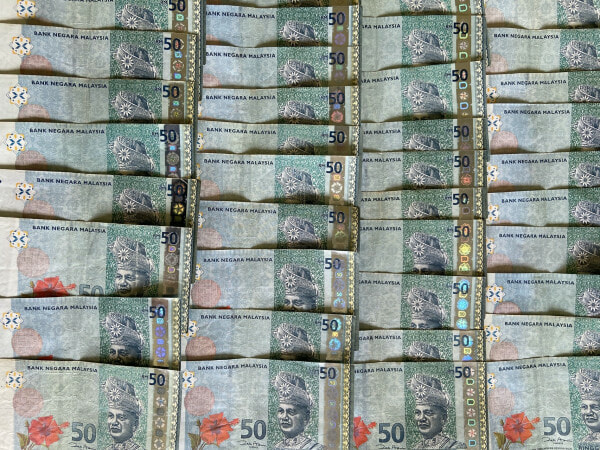 The Chinese national was not arrested and they were getting increasingly suspicious of the matter. So, they went to the police station to file a report on 24 November.

With that report, a special team from the Kuala Lumpur Contingent Police Headquarters was formed to arrest the officers. A series of raids were carried out and an assistant superintendent along with a few other officers with different rankings were arrested.

The police also managed to find a total of RM500,000 of the stolen money from the officers’ respective houses. They are now trying their best to track down the remaining RM1,100,000.

Harian Metro has contacted the Sentul District Police Chief, assistant commissioner Beh Eng Lai who has confirmed the case and has said that the officers are still detained to help with investigations. 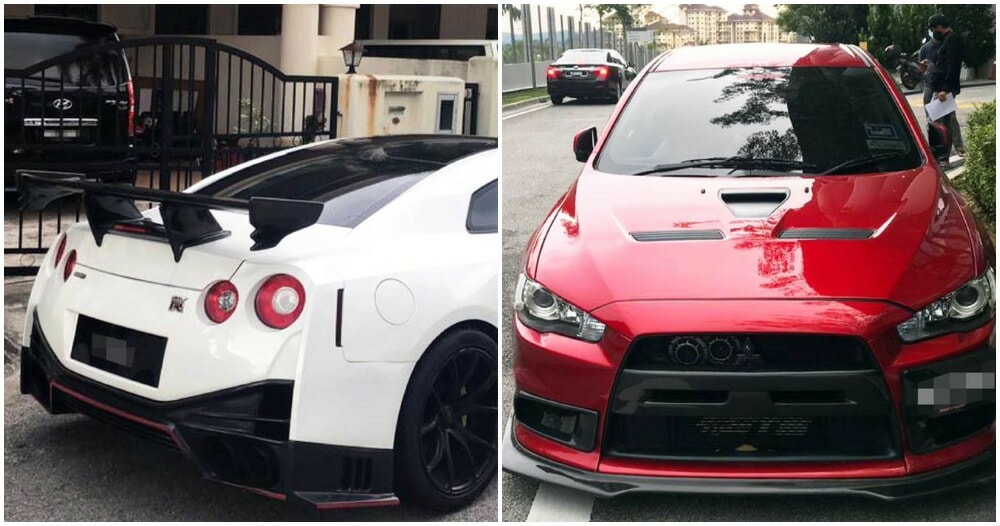