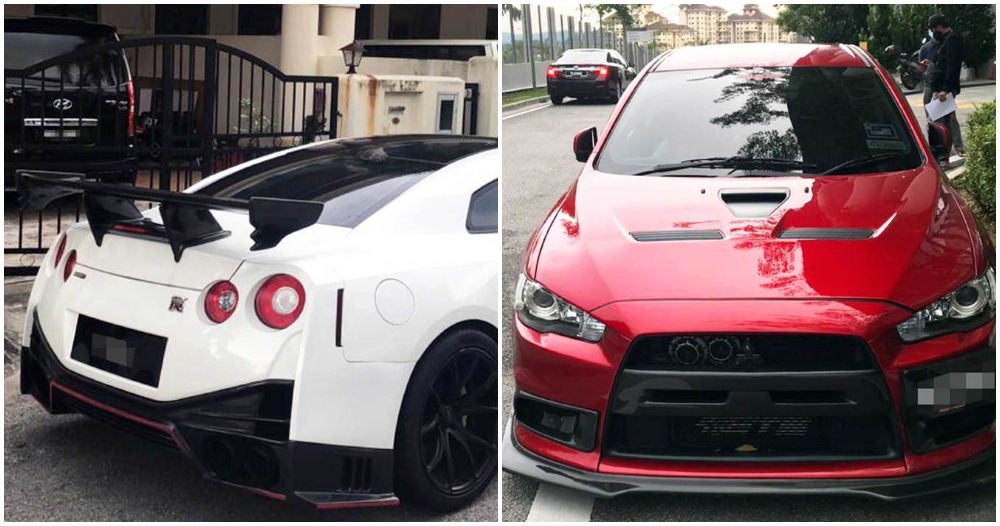 A number of immigration officers were detained on Monday after they were suspected of receiving bribes. 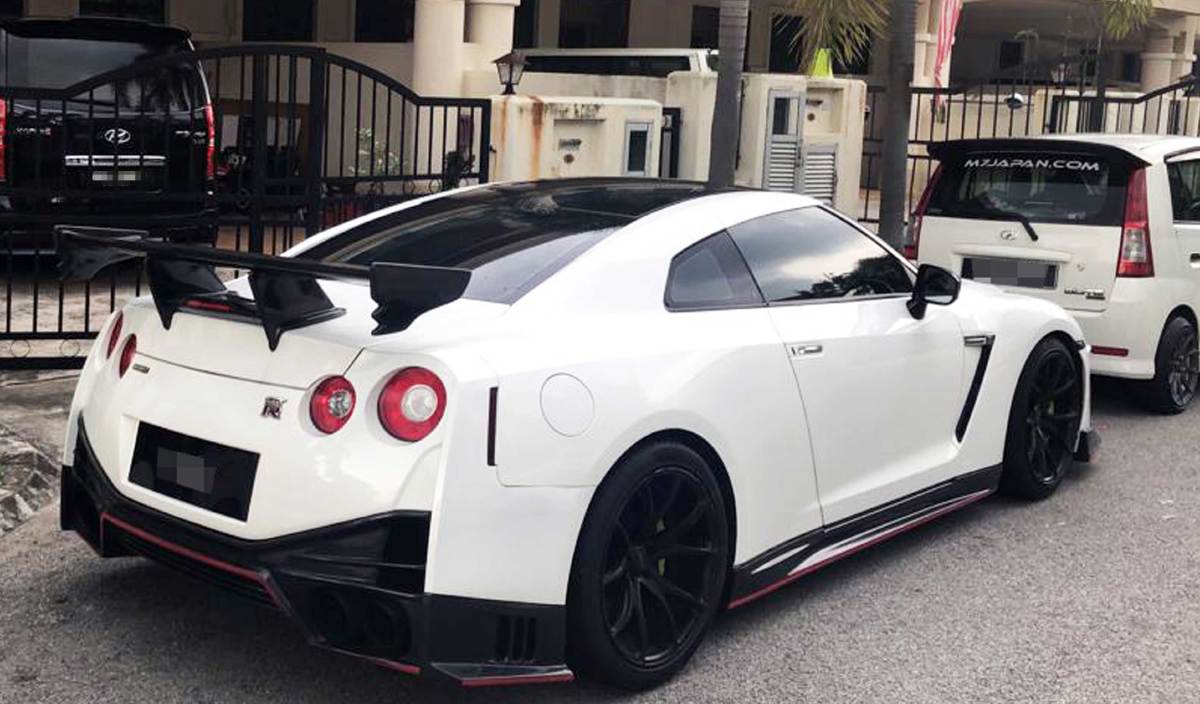 21 of these cars were confiscated and are now in the SPRM HQ in Putrajaya. Four high-horsepower motorcycles were confiscated as well. When SPRM checked the officers’ bank accounts, they saw bank balances that did not make sense. Authorities also managed to find a total of RM132,000 in cash. 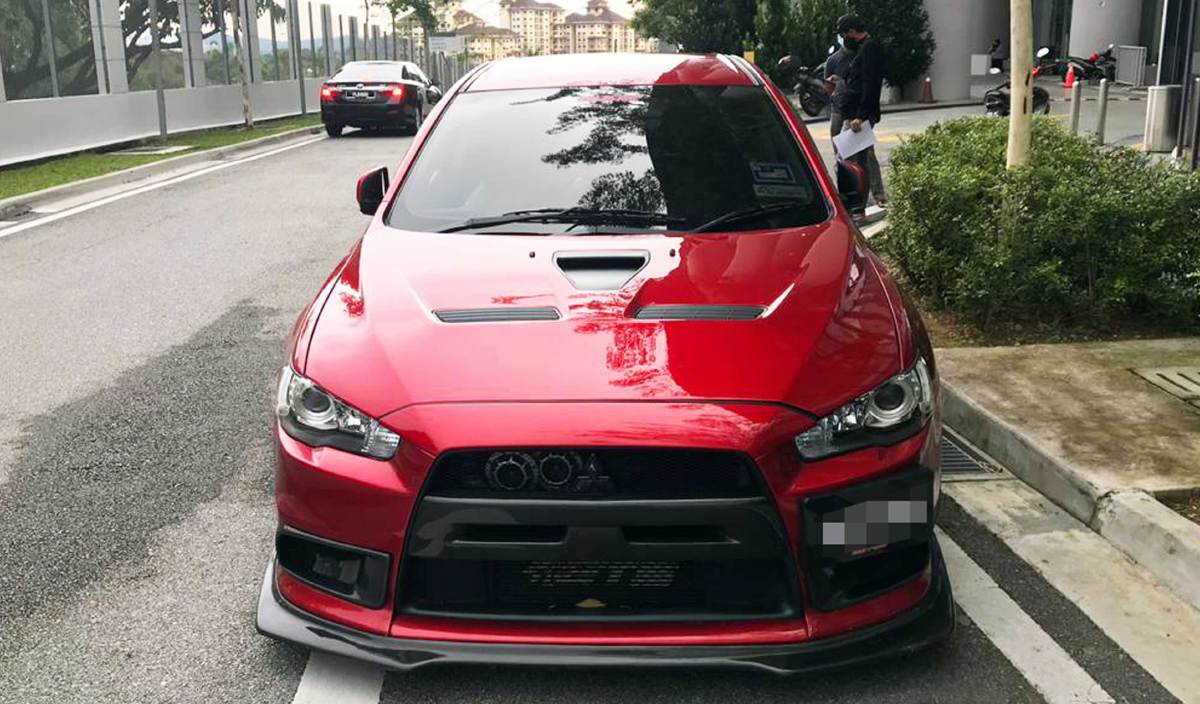 They also mentioned that the proof is obvious as the immigration officers were low in grade (KP19) but had expensive cars along with money in the bank that doesn’t make sense. According to the Suruhanjaya Perkhidmatan Awam website, officers with the KP19 grade are paid a minimum of RM1,360 to a maximum of RM4,052 excluding allowances. 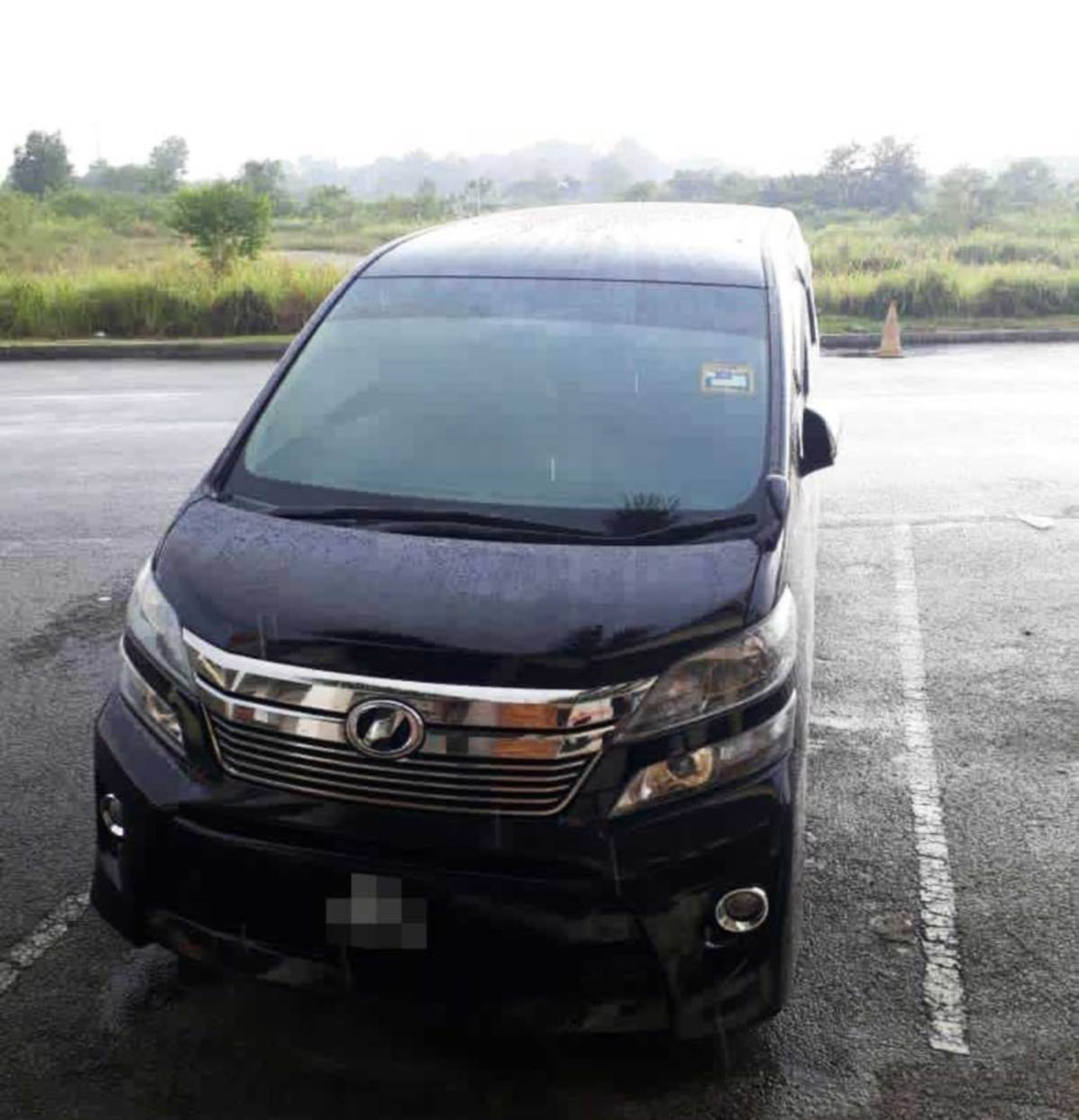 It is also said that the officers frequently go on overseas vacations.

Two men are also wanted by SPRM now to help out with investigations, they are Yuen Hon Loong, 49 and Teo Hun Siang, 36. 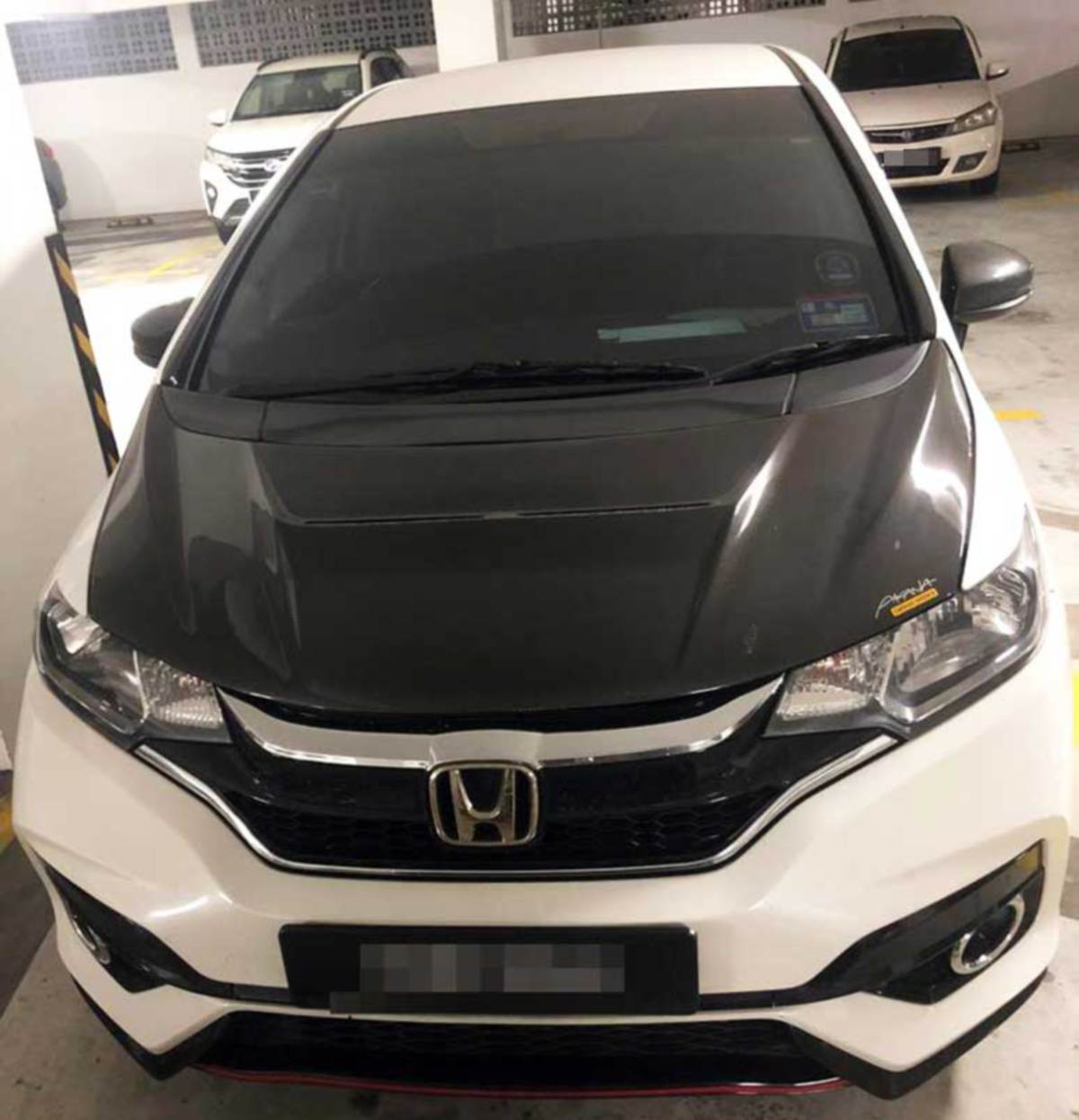 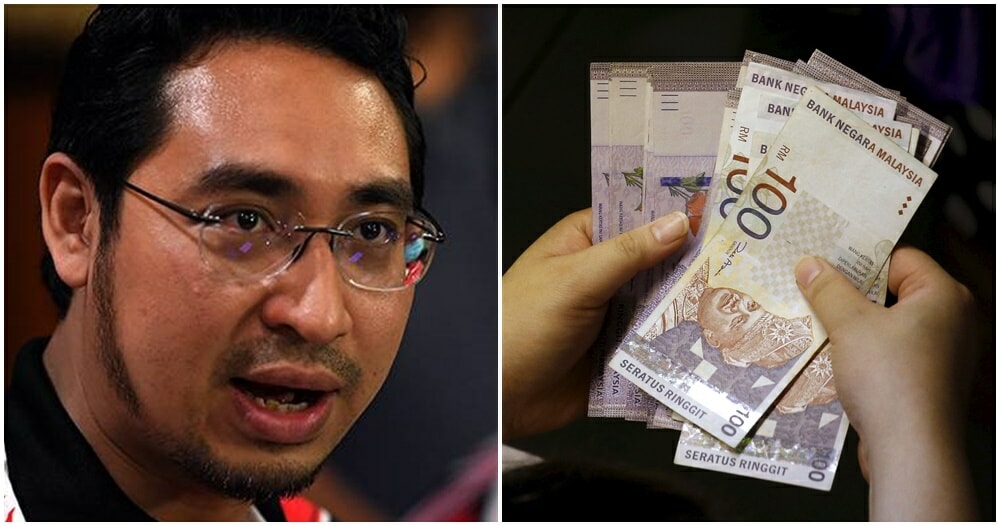