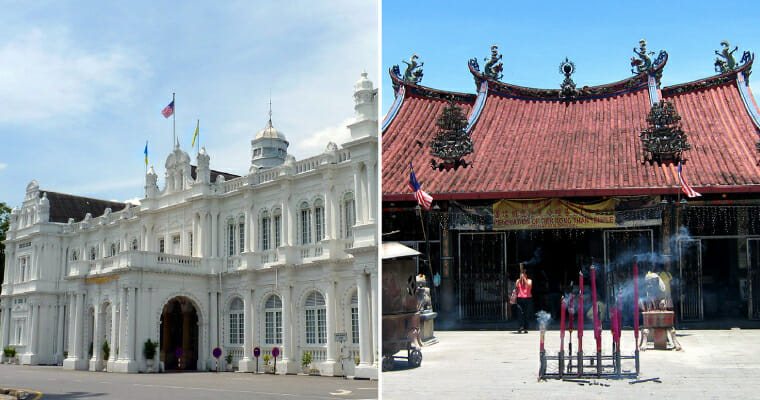 Spirits were high in Penang on the 7th of July, as they celebrated 11 years of George Town being named a UNESCO World Heritage Site.

What a momentous occasion for our beloved island up north!

In 2008, the oldest sections of George Town in all their multicultural glory were officially named a UNESCO World Heritage Site due to their unique cultural and architectural properties.

It is also the home to the largest collection of pre-war architecture in the Southeast Asia region!

So, let’s get into the must-visit places in our very own UNESCO World Heritage Site, George Town!

You better put this in your bucket list for the next time you’re headed up north! 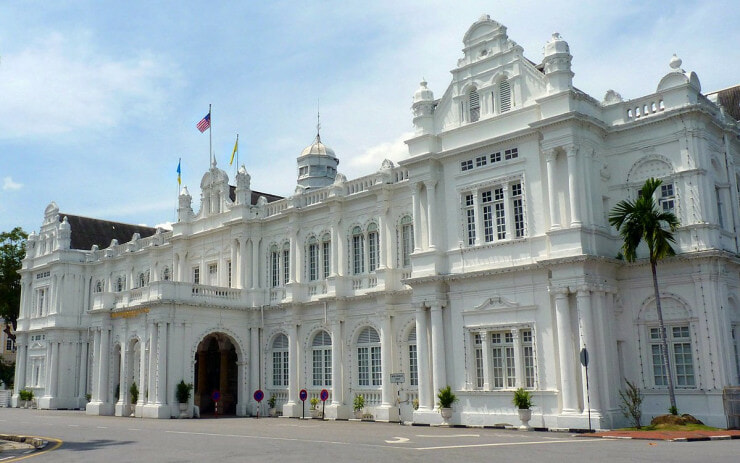 Located along the Esplanade Road, City Hall is a beautiful white architectural marvel that stands out due to its colour (or lack of colour?). Built by the British in 1903, its architectural style is a mash-up of Edwardian Baroque and Palladian, giving it a unique look and feel. 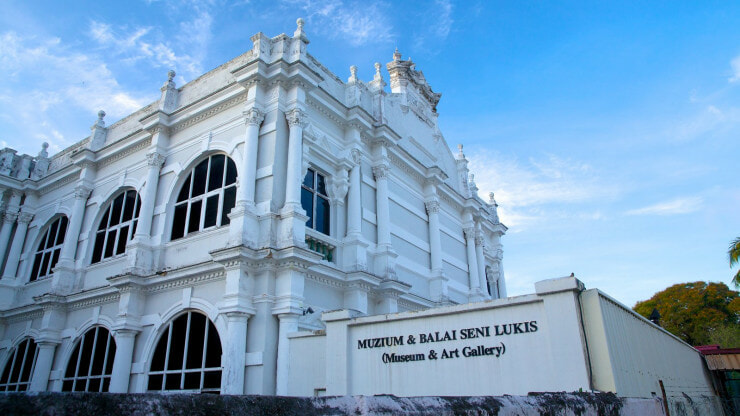 It is a testament to how far Penang has come as a state since its founding! 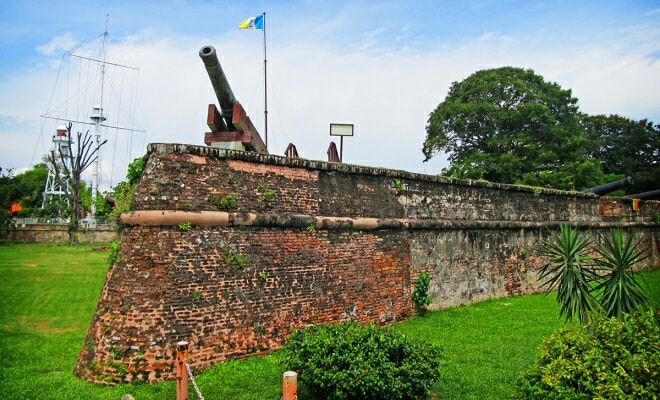 The largest standing fort in Malaysia, it has stood the test of time and is among the oldest structures in Penang. It was named after Marquis Charles Cornwallis when it was built in 1786, as a defensive structure against enemies.

Inside its ten-foot high outer walls, you will find informative exhibits within the park to learn more about its rich history. 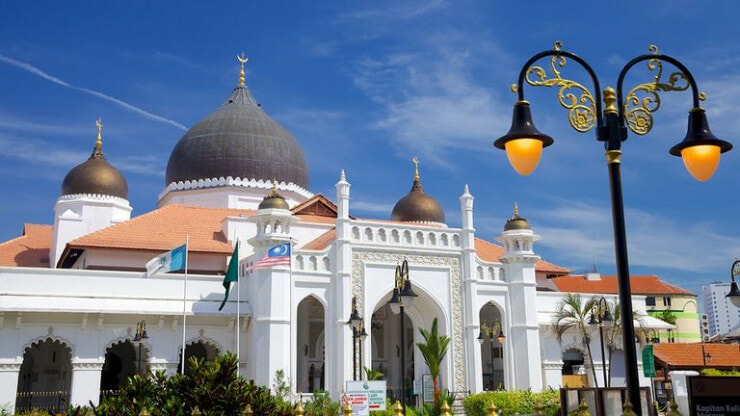 A mosque built by Muslim traders in the 19th century, Kapitan Keling Mosque is located at the center of Penang’s Tamil Muslim neighbourhood.

It is known as the very first permanent Muslim institution established in George Town! 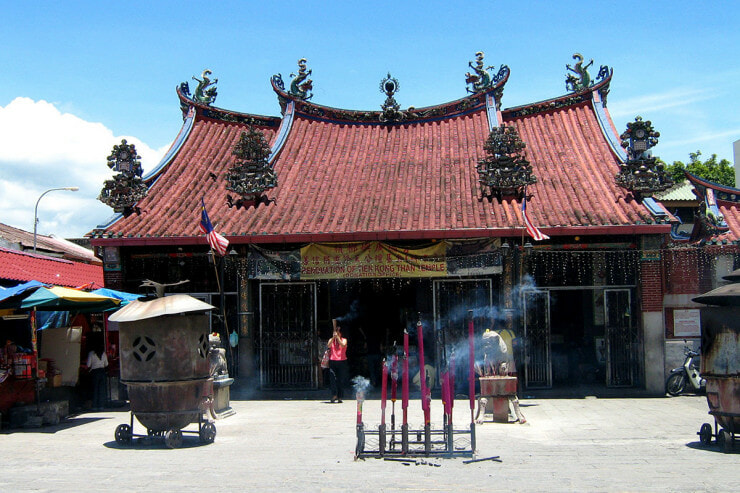 When it was first built in 1728, it was originally dedicated to Mazu, a sea deity. It wasn’t until 1824 that the focus shifted to Guanyin. 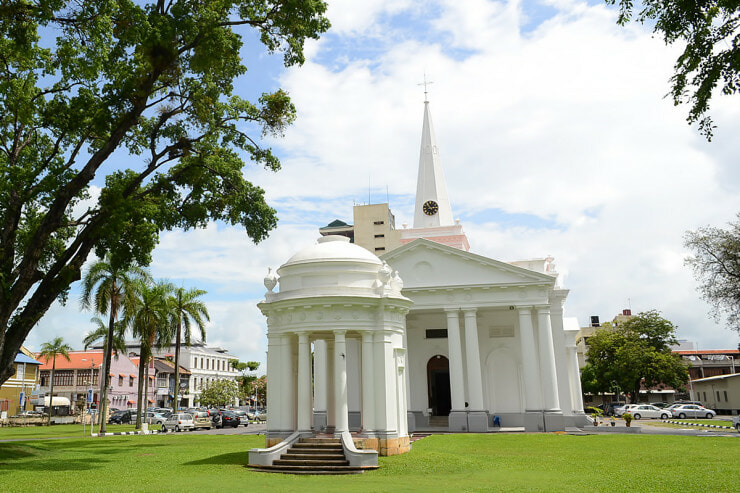 The oldest Anglican church in Southeast Asia, St. George’s Church was established in the 19th century. It boasts a combination of the Neo-classical, Georgian and English Palladian architectural styles in its beautiful construction.

What are you waiting for? Plan your next long weekend trip to the culture-filled island of Penang!

Also read: Here’s Why Luang Prabang is the Perfect Destination for All Ages & Budgets 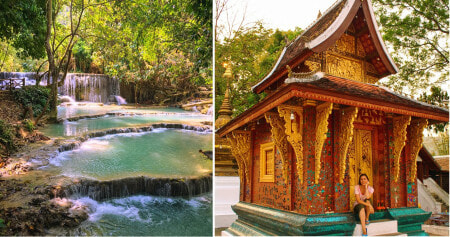