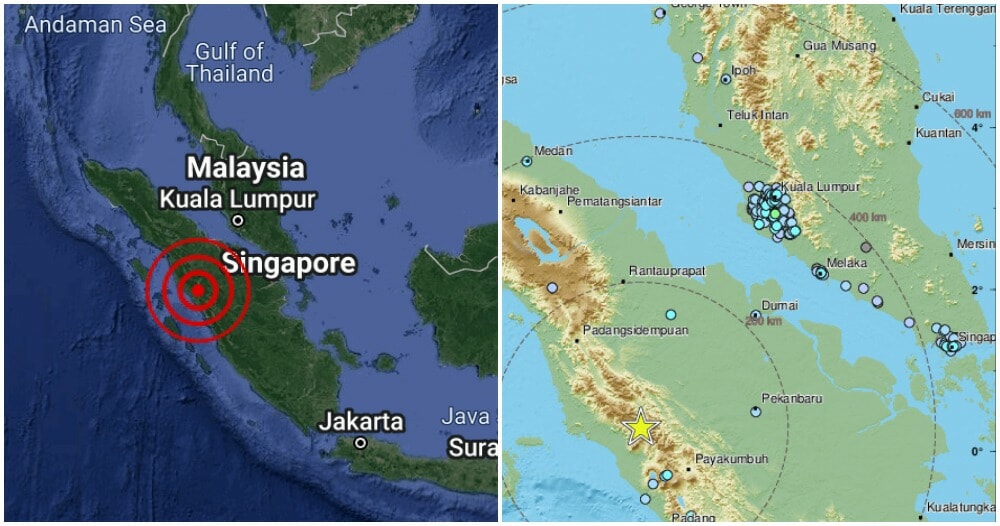 At about 9.40am on today (25 February), many of us felt slight tremor in our office or at home.

At first, the writer thought that it was just vertigo but it can’t be that everyone else in the office had vertigo at the same time. So after looking up on Twitter, we realised that it is an actual earthquake!

From the tweets and comments, people in many different areas felt it. We have had people in Petaling Jaya, Subang Jaya, Kota Damansara, Mont Kiara and Seremban telling us about it.

A quick check on the Malaysian Meteorological Department’s post on Facebook shows that a wider area of coverage which includes Klang, Bangi, Nilai, Batu Caves, Cyberjaya, Kuala Langat and even in Melaka.

MET Malaysia confirmed in another post that the tremors were felt in Selangor, Perak, Negeri Sembilan, Melaka and Johor. There are currently no tsunami threats.

EMSC, an independent scientific organization and provider of real-time earthquake info on Twitter has also reported an earthquake in Northern Indonesia at 9.40am Malaysian time.

Eyewitnesses reported shaking in #Indonesia 4 min ago (local time 08:42:12)⚠The shaking is generally due to an #earthquake (#gempa) -but occasionally it may have another cause, such as a sonic boom❗ pic.twitter.com/c0nYzxxeRr

The location of the earthquake is at Bukit Tinggi, Indonesia and it had a magnitude of 6.2.

EMSC has said that we may have felt the aftershocks of the earthquake and even people in Singapore have felt it as it spanned over a distance of 400km.

They have warned that aftershocks may occur in the next hours/days so unless it is necessary, stay away from damaged areas for your safety. 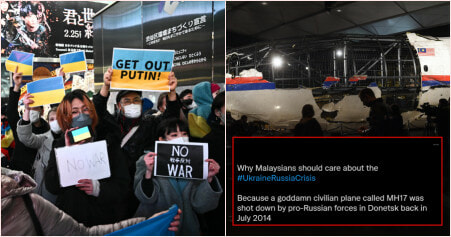